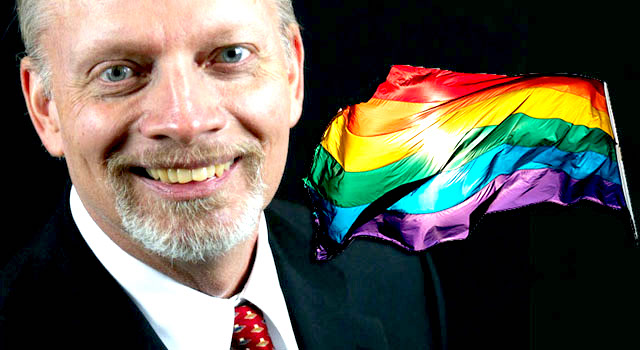 Well, what do you know?

Ever since I saw American Beauty it’s always been fairly obvious to me that anyone who really  hates gays is actually a closet case themselves ,and what do you know, another one has just revealed himself today.

John Smid was the executive director of an anti-gay group called Love In Action from 1990 to 2008. The Love In Action group controversially claimed that they could change the sexuality of children in 2005 but most of the time they just spread propaganda about gay folk and attempted to ‘cure’ homosexuality through prayer. Unfortunately for Smid though it seems like prayer wasn’t enough, as he ended up marrying his long term partner Larry McQueen over the weekend. 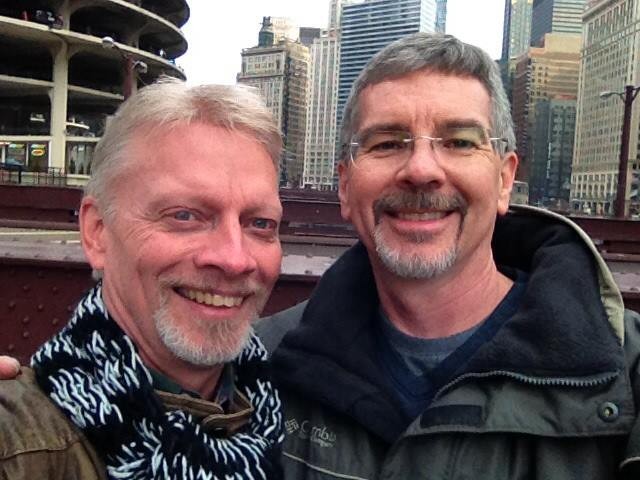 I’ve believed in faith that something was going to happen, and it never did, and so at my age, right now in my life, I don’t have that many good years left in me, and I can’t live like this for the rest of my life, so I said no I’m not willing to keep pushing after something that’s not going to happen.

I gradually got to know [McQueen] over time until we reached a place in our lives that we saw we wanted to get to know one another through a dating relationship.

As we dated we shared our vision for life, our personal philosophies, and our faith values. We found a compatibility that was comfortable and exciting.

So there you have it. I’m not sure if McQueen was a gay man when he met Smid but he must really love him to be able to get past the fact that he actively campaigned against his current lifestyle for 18 years. As for Smid, everyone knows that coming out is hard – especially if you have a terrible family like these guys – but he should have grown some balls a long time ago and not dedicated his life attempting to be something he wasn’t and fostering a hate campaign against the thing that he actually truly wanted himself. I hope he’s proud of himself.