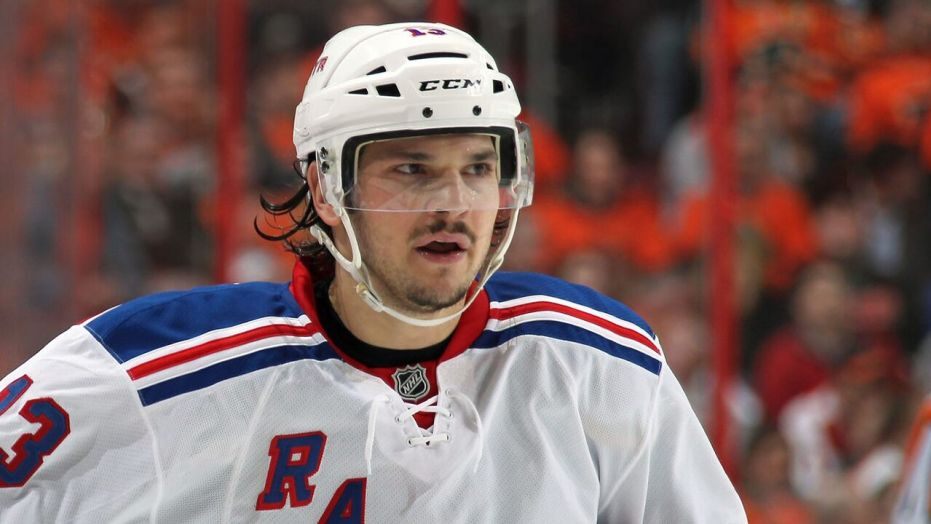 I don’t think that the hazing/initiation culture in team sports over in this country is anywhere near the level that it is over in America – normally you just have to get up and sing a karaoke song in front of the team or whatever – but it turns out that it’s pretty gross up in Canada as well as the details of a new lawsuit have emerged.

Daniel Carcillo is playing in the NHL now but came up through the Canadian Hockey League as a teenager between 2008 and 2010, where he’s claiming that he was subjugated to a bunch of horrific abuse as part of the hazing culture prevalent up there. This is actually completely screwed up as well, as the lawsuit that he and another guy called Garrett Taylor are filing against the CHL alleges: 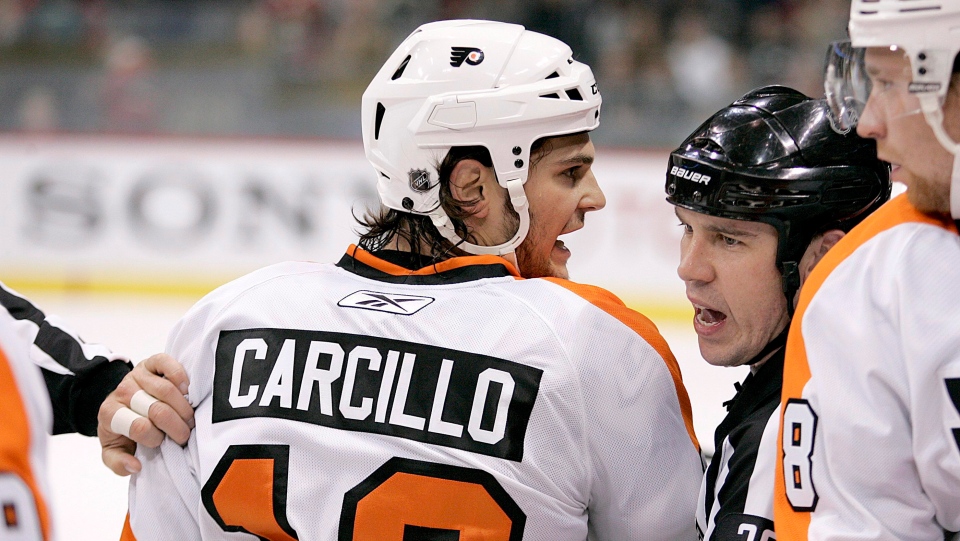 Really crazy that this stuff is happening in Canada as well, where you kinda feel like everyone is way nicer and more reserved than Americans. Guess not though huh?

For more of the same, check out ten times hazing turned deadly at American universities. Really is a messed up culture over there.