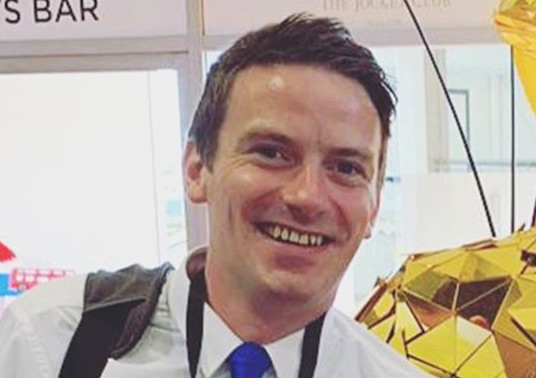 He’s lucky to be alive.

Chemsex and GHB are two subjects I know next to nothing about, so it’s always interesting to hear someone whose been involved extensively in both of them spill the beans about what goes on at them.

27 year old Tom Jenkins was freely addicted to GHB for five years and regularly attended chemsex parties where he wouldn’t even know who he was having sex with half the time. Not sure if I’m too into that but hey whatever turns you on.

Anyway, Tom managed to get off the GHB after he was rushed to hospital with a leg infection from injecting GHB and it ended up almost being amputated. He kicked the habit whilst under supervision and  has since founded a nightlife outreach charity called Life+ with his friend David Kuczora which seeks to warn young men about the dangers of GHB and chemsex parties.

Tom said the following to our friends over at Metro.co.uk: 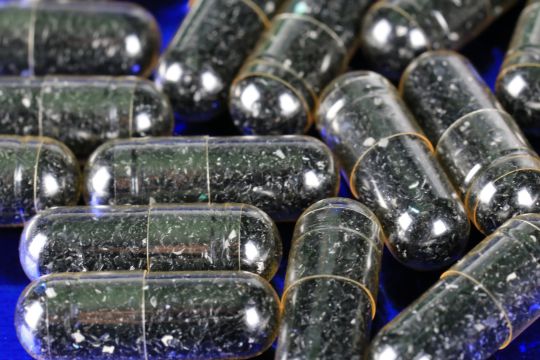 I know three people who died from GHB and I have heard about a lot more, it was so easy to misjudge the amount to take. It was a case of being either really high or dead.

I would come around and someone would be having sex with me, I would have no idea who it is was but I knew it would be happening and I could tell they were half way through.

Because the drug has such a short half life in the body when people die and are finally tested for drugs it more often than not has disappeared. So we do not know exactly how many people GHB is killing, unlike alcohol, crack, heroin and ecstasy.

Anecdotally we know there are lots of young men dying but because we do not have the statistics to back it up there is no pubic outcry and no funding to research the scale of the problem.

It started off just taking it at the weekends, just to get away from the world. Then over time it became a daily thing, and then in the end I needed it every hour.

It was enjoyable some of the time. I used to go to chemsex parties all the time. But what started as a weekend thing ended up being an everyday thing.

There was a lot of sex but I was also doing a lot of other drugs. I would phone my dealer and the more I bought the cheaper they would be.

He would come down and drop cocaine, ecstasy, ketamine and GHB down. But it was the GHB I was addicted to. It also wrecked my insides, I always had stomach ulcers so I would be in agony.

I got to the stage when I was having GHB every 30 minutes, and if I did not have it I would ‘cluck’.

I see some of the people I used to hang around with now and again, I can tell they are still using GHB, I am just thankful I survived to tell the tale. 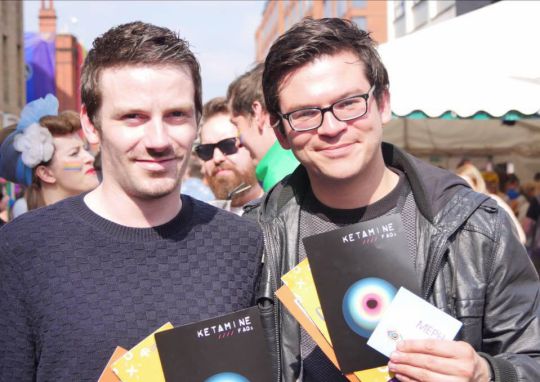 Wow. I mean no tales of drug addiction ever sound that good but waking up having sex at a chemsex party with someone you don’t even know sounds especially rank. I’m glad that Tom managed to turn his life around and hope that his charity work and this article to a much smaller extent might save some people from getting into the mess that he found himself in.