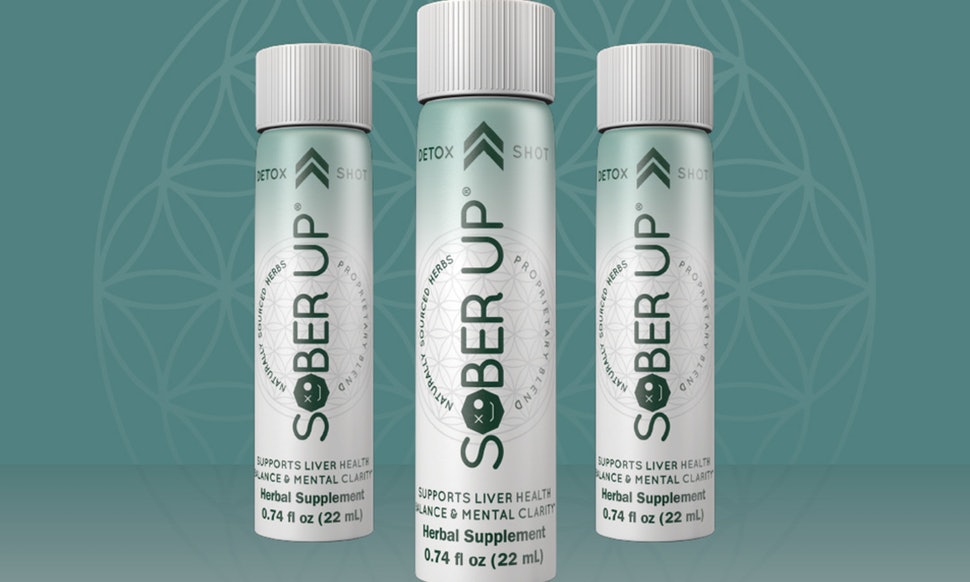 The stuff of dreams.

There are so many different alleged hangover cures out there that claim to totally eradicate your hangover, but the fact is that the vast majority of them just don’t work that well and are just trying to screw you out of your hard earned cash – if there was one universal hangover cure then everyone would use it and that would be that. That’s just common sense.

Of course, there are always going to be new options entering the market because it’s so lucrative and the latest one comes from a man with a lot of experience in marketing in the drinks market, the former CEO of Red Bull Harry Drnec. He’s bringing a drink called Sober Up – nothing like giving it an obvious name – to the market and claiming that you can consume it any time before, after or during drinking alcohol and it will mean you avoid a hangover.

I mean, I’ll believe it when I see it but here’s what Drnec had to say about it: 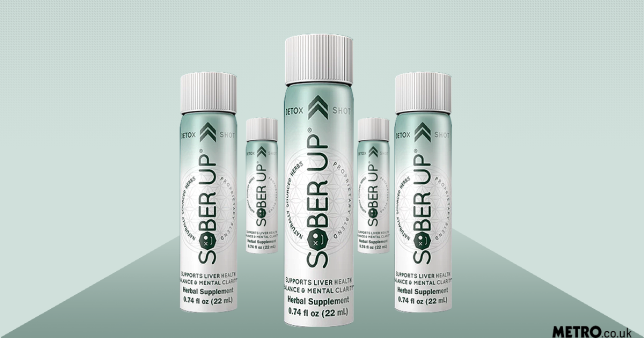 This product is different than anything I’ve worked on before.

I’m thrilled to be working on something that’s made to help people.

Well I suppose it is a bit different to Red Bull as that’s pretty much clinically proven to kill you but I’m still not convinced that Sober Up is actually going to work.

If you’re interested then it contains some kind of mixture of turmeric, peppermint, ginseng and wormwood as well as other natural ingredients. To be honest, that pretty much sounds like every single hangover cure I’ve ever heard of, but hey maybe they’ve got this one right? Sure, sure they have.

For more hangover cures, check out this ice cream that will apparently cure your hangover. Not convinced.