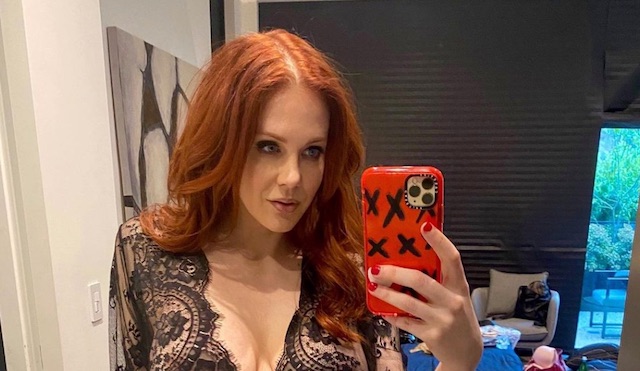 Of course she is.

OnlyFans has only (get it?) been around for a couple of years if that, but it seems like it’s become so ingrained in our society that it’s hard to remember a time when it didn’t exist.

Here’s what she had to say about her career change: 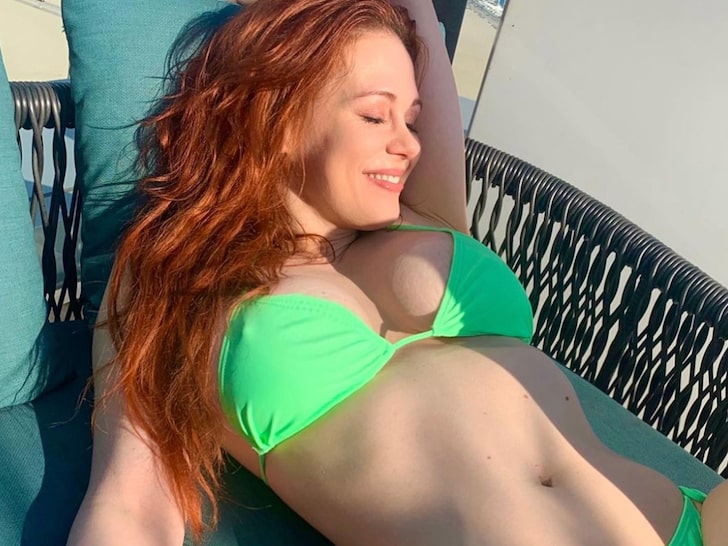 I’m not the same person as I was in that kid’s show.

It was a long time ago, I had left the television world behind.

I get six figures a month from OnlyFans, and continuously.

It’s a great way for me to connect with my amazing fans.