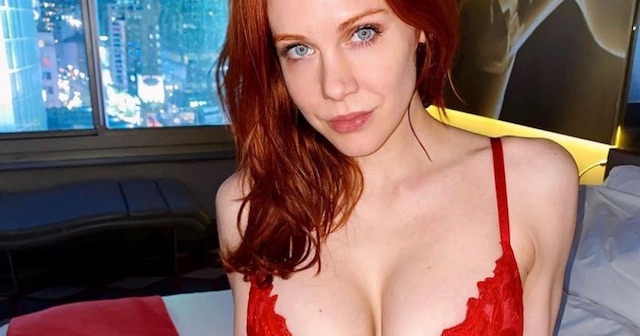 Maitland took to Instagram to share a photograph of her and her awards, which included 6 wins from the XBIZs and 5 wins at the AVNs: