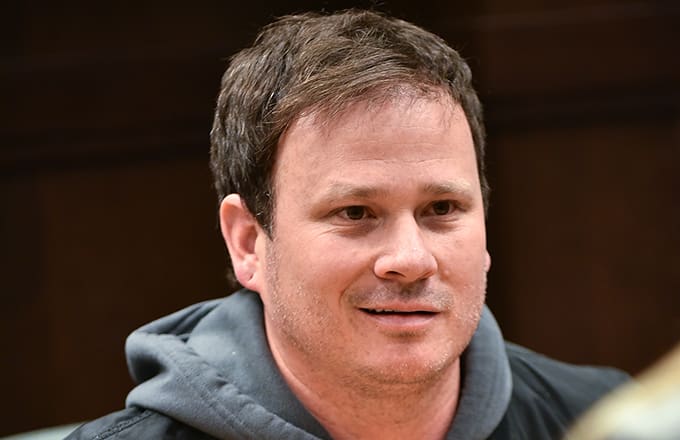 It’s well documented that former Blink 182 guitarist Tom DeLonge quit the band a few years ago in order to pursue a job hunting aliens or developing UFO technology or something, but most people think this is just symptomatic of him being crazy or weird or something, despite his claims that what he’s doing is going to change the world.

Anyway, it turns out that he might be more deluded than we all thought to begin with as there are currently claims coming out that his UFO company To The Stars Academy might actually be $37.4 million in debt. That’s a lot of money spent chasing aliens to be no closer to your target isn’t it?

The information comes courtesy of Arts Technica, a biannual report to the Securities and Exchange Commission which said the following:

These factors raise doubt about the Company’s ability to continue as a going concern. 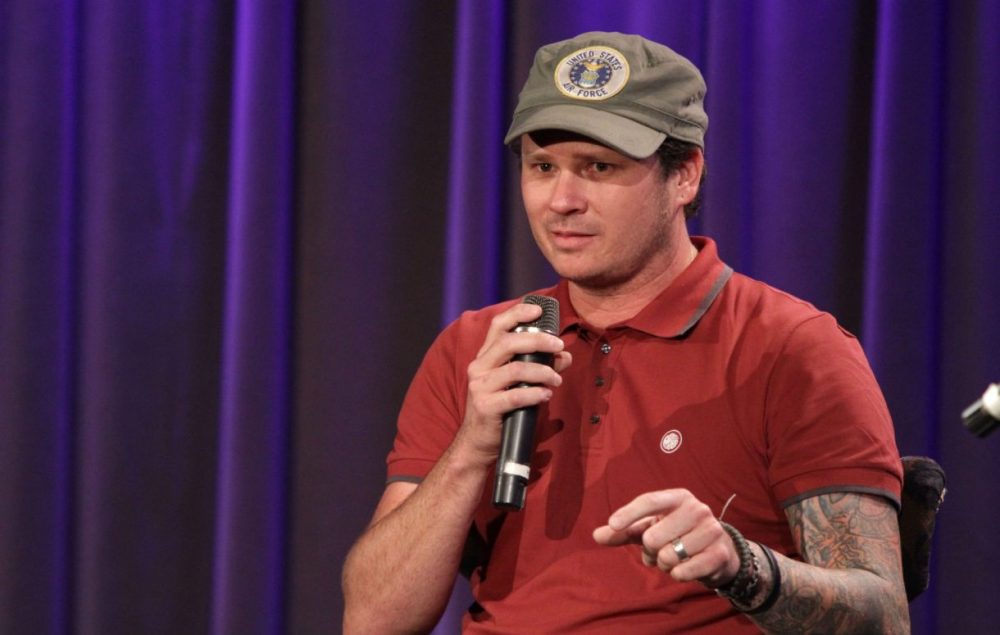 Now, it’s important to remember that they used the word deficit there and not debt, which Tom DeLonge is quick to point out in his rebuttal which was apparently posted on Instagram yesterday but has now been deleted:

BLATENT LIE — APPARENTLY, THIS WRITER CAN’T READ. BTW- TTSA never even raised $37m!!? So how in the hell did we spend it?! Lord. I ask all of you that believe in the @tothestarsacademy mission to go write a complaint on their website RIGHT NOW for trying to hurt an admirable effort to help humanity by using negative attacks and—-> lies. OUR LETTER TO THEM: Dear Ars Technica— I am writing you regarding the article posted to Ars Technica this morning titled ‘All the dumb things? Blink 182 front man’s UFO project $37 million in debt’ by Eric Berger. We were surprised Ars Technica would allow Mr. Berger to post such an article without asking either Mr. DeLonge or To The Stars Academy of Arts and Science for comment. This article is highly misleading and grossly mischaracterizes statements in an SEC filing. Had Mr. Berger bothered to reach out to us for comment this could have been prevented.
Mr. Berger apparently did not EVEN READ the filing in its entirety, and clearly did not understand the excerpt of the SEC filing he quotes. The approximate $37 million stockholders’ deficit is NOT DEBT as he characterized it but is attributable to stock-based compensation expense. IT IS NOT RELATED TO THE OPERATIONAL RESULTS OF THE COMPANY. The Consolidated Balance Sheets of To The Stars Academy of Arts and Science in the SEC filing quoted by your author clearly shows the approximately $37 million deficit is attributed to Stockholders’ Equity (Deficit). The filing goes on to explain the mechanism for calculating stock-based compensation and details the various grants of stock options by the company. Mr. Berger’s characterizations of this as debt implies that it stems from traditional borrowings.
Had Mr. Berger bothered to email or call us we could have directed him to these portions of the SEC filing and walked him through it. For Mr. Berger to make the conclusions he did on incomplete research and his own interpretations without contacting Mr. DeLonge or the company is inexcusable.
We request that you print this letter in full within the article as our statement.

I mean that’s a fairly good explanation for it really isn’t it? Seems like Mr Berger just wanted to rinse DeLonge like I did with my article headline. It is a bit weird that he’s deleted the Instagram post that that was taken from though? Something tells me we’re not seeing the whole picture here, but when are we ever when it comes to Tom DeLonge hey? Good question right?

I’m sure we’ll hear more about Tom DeLonge’s wackiness in the coming weeks. Until then, here’s Blink playing one of the worst headline sets of all time at Reading Festival a few years ago. Terrible.