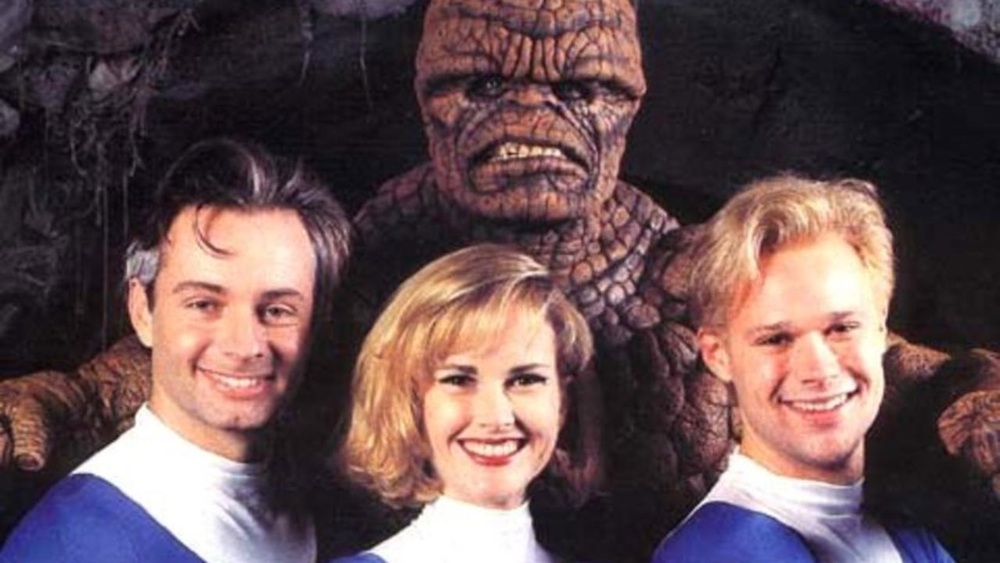 If by great, you mean one of the worst ever that is.

Superhero movies are big business, big budget, and most of the time they’re good, brainless fun – but what about the one that everyone forgot about? The Fantastic 4 franchise has never really been the most successful of the genre, but look a little deeper and you’ll discover a masterpiece of cinema. You can forget the 2005 and more recent 2015 attempts (great job on those by the way, Marvel) because the best version out there is definitely the 1994 original.

Bernd Eichinger’s company ‘Constantin Film Production’ just happened to own the rights to make a Fantastic 4 film, but those rights were set to expire and revert to Marvel. Luckily for us, Bernd wasn’t the type of bloke to waste this kind of opportunity. He set to work on creating the now infamous 1994 Fantastic 4 film, Operating under a measly budget of a million dollars. The film was never released, which is probably for the best… Rumour has it that the film was never meant to see the light of day – it was just made so that Bernd could secure the rights to the characters for a little longer, according to Stan Lee.

Was the end product decent though? Well, I’ll leave it up to you to decide — here is the final scene. This is what the whole film was leading up to, the big finale. Take a deep breath… Ready?

Is it just me or did they fucking nail it? Who needs big budget CGI when you can just film a fake arm waving out from a sunroof like a possessed noodle? Top marks for effort, though.

For more cinematic crimes, check out the top 10 worst movie accents in history.