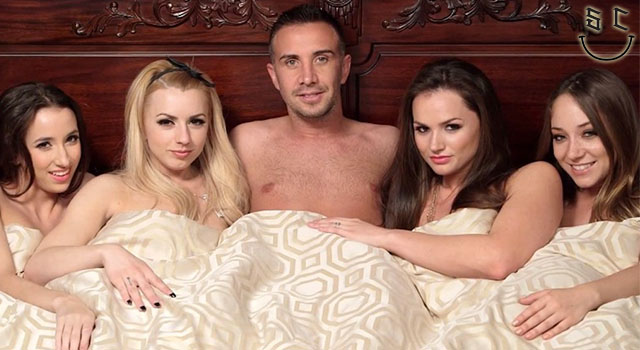 And they said reality TV couldn’t get any worse, this is definitely some lowest of the low shit. I think a reality show where the contestants have to kill each other might be classier than this.

Obviously The Sex Factor isn’t being shown on TV, you have to watch it online. You can check out a trailer for it below, it’s vaguely NSFW so maybe me careful if you’re not in the comfort of your own home.