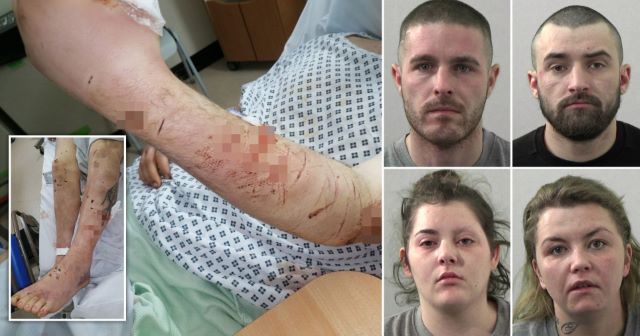 The horrific story of a Newcastle football coach who was kidnapped and tortured.

A Newcastle football coach left traumatised by a 48-hour torture ordeal has agreed to release pictures showing some of the injuries he suffered across his body after two men and two women were jailed for what they did to him.

Jordan Storey, 28, had ‘nonse’ carved into his back but also suffered plenty more injuries, as he discussed with Metro:

The injuries I sustained are horrific and I genuinely thought they were going to kill me. I had accepted this was the end for me.

Instead of killing me they decided to scar me for life and carve ‘nonce’ in big letters onto my back and degrade me for life while I was strapped to the chair.

The footage was shared with almost everyone in my local area and my friends and family have viewed how I was tortured.

The humiliation is beyond description. Being tortured was horrific. 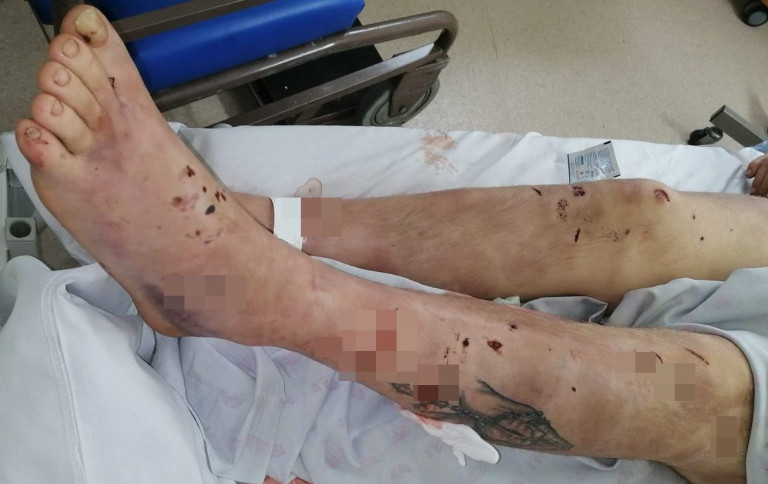 Jordan was tied to a chair and attacked with an axe, sledgehammer, knife, dog chain and a dumbbell bar, and had his hair and feet set on fire.

He believed he was going to die at the hands of Jamie Barker, Lewis Herman, Rebecca McNally and Chelsea Wilson-Ford as he heard them discuss killing him, dumping his body at Whitley Bay and framing him for rape. 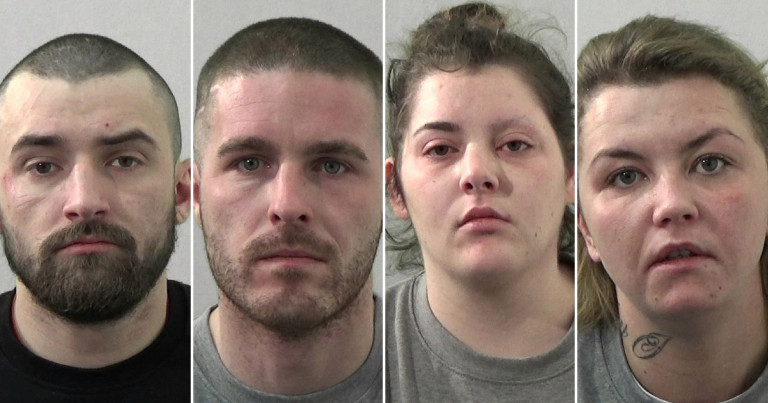 How did Jordan wind up trapped with these scumbags in the first place? Well apparently he had received a phone call from Wilson-Ford, who he has known for 10 years, saying her partner, Barker, had assaulted her.

He went to her flat on February 17 and a fight broke out which resulted in Jordan assaulting Barker, though no complaint was made to police.

Jordan returned to the property days later to protect his friend, and ended up chilling and drinking and taking MDMA with his attackers into the early hours. At some point during the night, the four of them turned on Jordan and began the horrific assault that would carry on over the next 2 days.

He was tied up, punched, kicked, kneed, hit in the head with a wine bottle, smashed in the back several times with a sledgehammer, struck in the kneecaps with a dumbbell bar, stabbed and cut with a knife and axe, and had cigarettes put out on him by all four defendants.

Some of the abuse was even filmed, including a part where they sprayed Jordan’s hair and feet with deodorant and set them on fire. They also used pliers to try and take out his teeth and toes, while mocking him for crying and promising they would kill him. 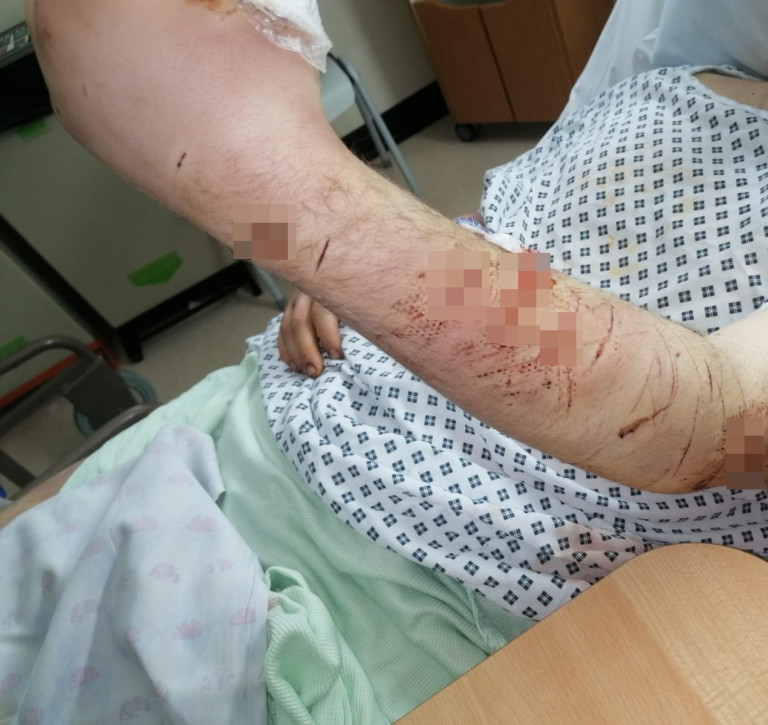 In an amazing turn of luck however, police turned up at the property on February 23 for an unrelated matter and found Jordan laying on a mattress with multiple injuries and yellow skin after suffering acute kidney failure.

Jordan, who can no longer work as a shopfitter because of the damage to his thumb and now suffers from PTSD, will take some time to recover from this ordeal, but the good news is he made it out alive. He is also unable to work as a football coach for the time being, obviously.

As for his attackers, Barker and Herman were both jailed for over 10 years. McNally was given a nine-year prison sentence and Wilson-Ford got two years. Which is a bit of shocker all round. Not even a decade imprisonment for kidnapping someone? Ongoing premeditated assault with intent to kill?  Barker had 78 PREVIOUS CONVICTIONS – how is someone like that even allowed out on the streets? How many convictions does it take for someone to be deemed a risk to the public?

Can’t fathom how ‘human beings’ both male and female can inflict this sort of treatment on another person, let alone the ridiculously short sentences they’ve received as punishment. Their barrister did tell the court they were sorry though, so that’s nice of them. Ts & Ps with Jordan and let’s wish him a speedy recovery.

For the Blackburn gang jailed this week for running over a mum and killing her over a £60 drug debt, click HERE. What’s wrong with these people?