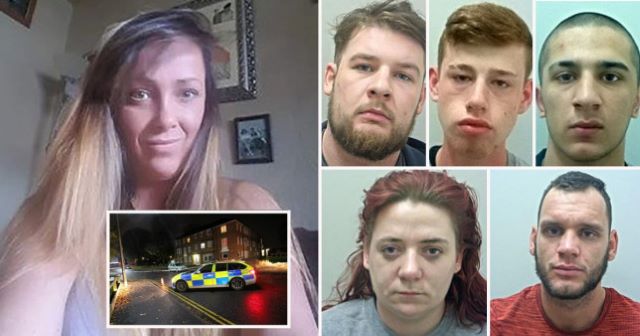 Murdering someone and having a whole bunch of lives ruined over £60 sounds likes something that might happen in parts of Brazil or the US where life is so cheap for criminals, but it looks like we aren’t too far removed from that here in the UK.

As per the BBC, five people have been jailed for their part in the ‘revenge slaying’ of a woman deliberately run over and killed ‘over a £60 drug debt’ in Blackburn.

Alison McBlain, 36, died from ‘terrible, unsurvivable injuries’ after being struck by a Fiat Punto and flung 42ft metres down the street on November 19, 2019.

Joshua Titterington, Karis Poynton, Dean Qayum and Kaylib Connolly were found guilty of her murder on Monday at Preston Crown Court. A fifth defendant, John Chatwood, was found guilty of her manslaughter and a youth, who cannot be identified for legal reasons, was cleared of all charges.

The court heard Alison and her friend Christian Rivers, 28, had ordered £60 worth of crack and heroin from the known as the ‘Bully Line’, which they did not pay for. The jury heard how, in revenge, the Punto, driven by Connolly, mounted the kerb and struck the pair shortly after 7.30pm. 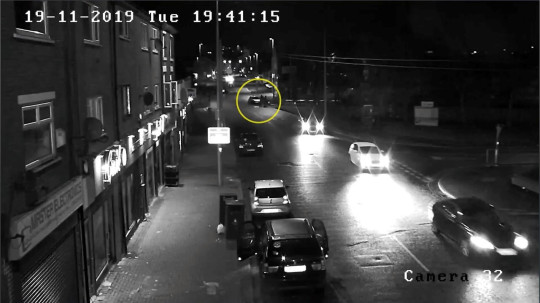 Alison died from her injuries 2 days later and the vehicle was found abandoned and partially burnt out a short time after the incident.

Karis Poynton had seen Ms McBlain in a pharmacy and tipped off the gang, who had already planned to kill her. The five guilty parties were jailed this week for a combined total of 78 and a half years, which works out as follows:

Connolly, 19, received life with a minimum term of 14 years for murder and attempted murder.

Qayum, 21, was sentenced to life with a minimum term of 20 years for the same offences.

Titterington, 27, was found guilty of murder and attempted GBH in relation to Mr Rivers and received life with a minimum term of 17 and a half years.

Poynton, 28, was sentenced to life with a minimum term of 13 years for the same crimes. 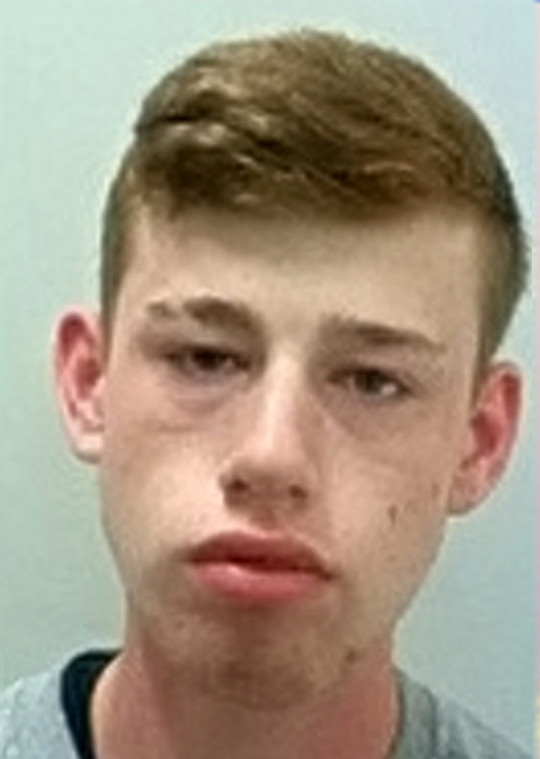 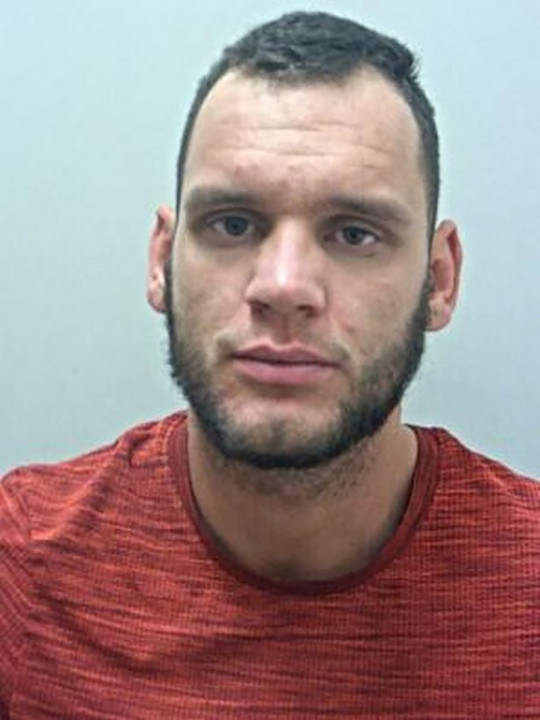 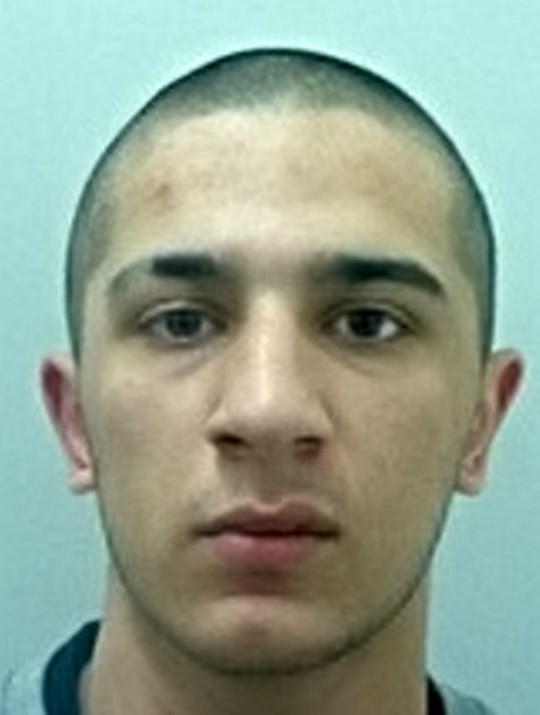 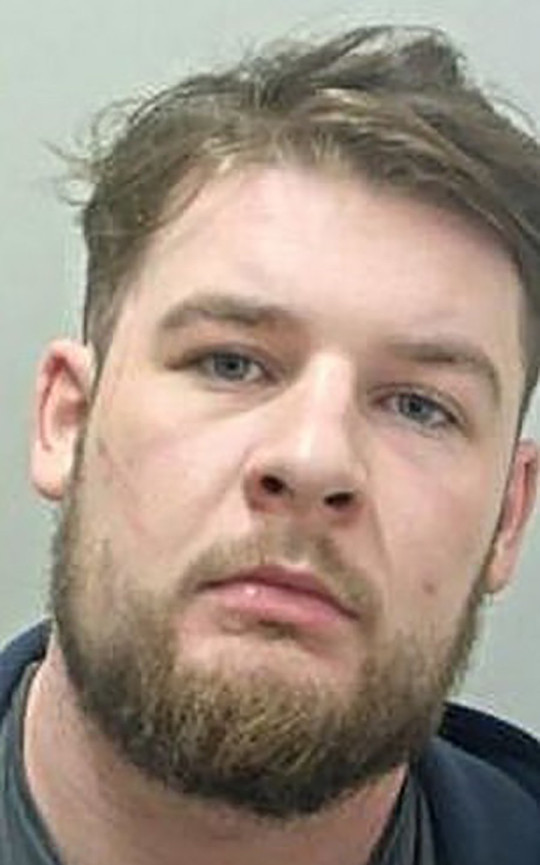 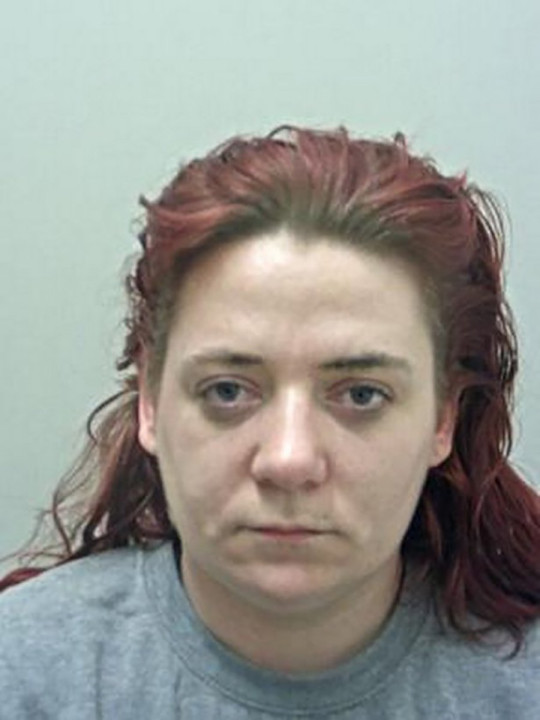 Chatwood, 26, was found guilty of the manslaughter of Ms McBlain and not guilty of the attempted murder of the 28-year-old man. He was given a 14-year custodial custody.

The boy, 16, was cleared of all charges.

Alison McBlain – a mother, daughter and beloved friend to many – was deliberately run over and killed in a calculated, premeditated revenge slaying.

As a result of her death a 13-year-old boy has lost his mother, while her family and friends have been left utterly heartbroken.

They have also been put through the ordeal of a trial because the offenders refused to admit what they had done.

The pain caused to Alison’s loved ones cannot be overstated and they must be commended for showing great dignity throughout this whole difficult process.

We hope they can now take some comfort in knowing five people are behind bars.

Welp, a crack and heroin-addicted mother certainly is no saint, but obviously no one deserves to die like this over £60. It just seems like such an unbelievable lack of brains of run someone over and kill them in the middle of the road over a £60 drug debt, but I guess these scumbags are high off their own product more often than not.

RIP Alison and like the DCI says, let’s hope her friends and family take some comfort in the knowledge that the zombies who killed her can’t harm anyone else in the outside world any longer.

For the Grimsby drug dealer’s flat that was raided after neighbours noticed he was getting 100 visitors a day during lockdown, click HERE. Just a tad bit suspicious.