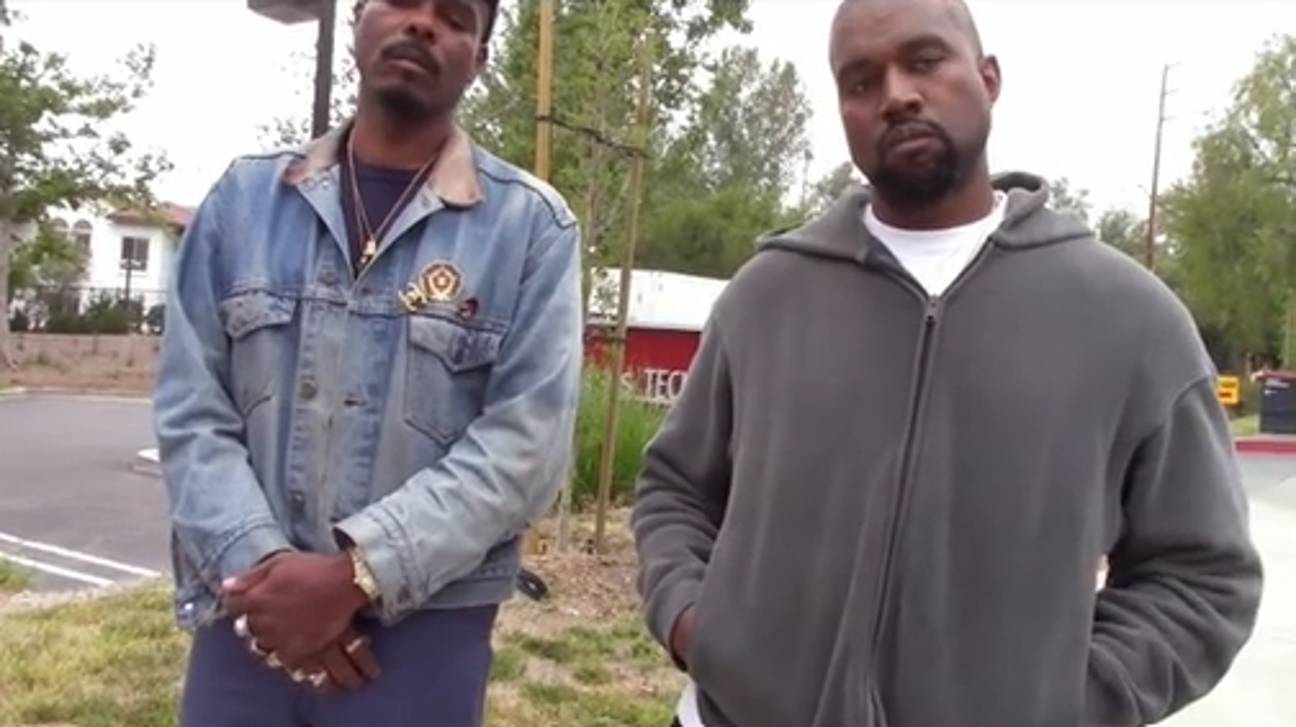 Maybe we’re wrong about the guy?

It’s fair to say that most people out there probably legitimately think that Kanye West is crazy because he’s always getting mixed up in all manner of bizarre situations and saying and doing all manner of bizarre stuff, but it turns out that we might be wrong about him if the footage below is anything to be believed.

The video shows Kanye opening up to a paparazzo that follows him around all day taking pictures of him whilst out walking in the Los Angeles suburb of Calabasas. It’s a remarkably frank and direct conversation between the two, where Kanye talks about how the world perceives and judges him for all his ridiculous antics but don’t really know the real Kanye West.

That’s actually remarkably tender and normal and not the typically unhinged and manic Kanye West that we’re used to pretty much all the time. Maybe there is more to him than that guy after all and we should cut him all a break?

For more of the same, check out when Kanye West dissed ‘Friends’ after Jennifer Aniston said that voting for him wasn’t funny. What a dumb celebrity feud.