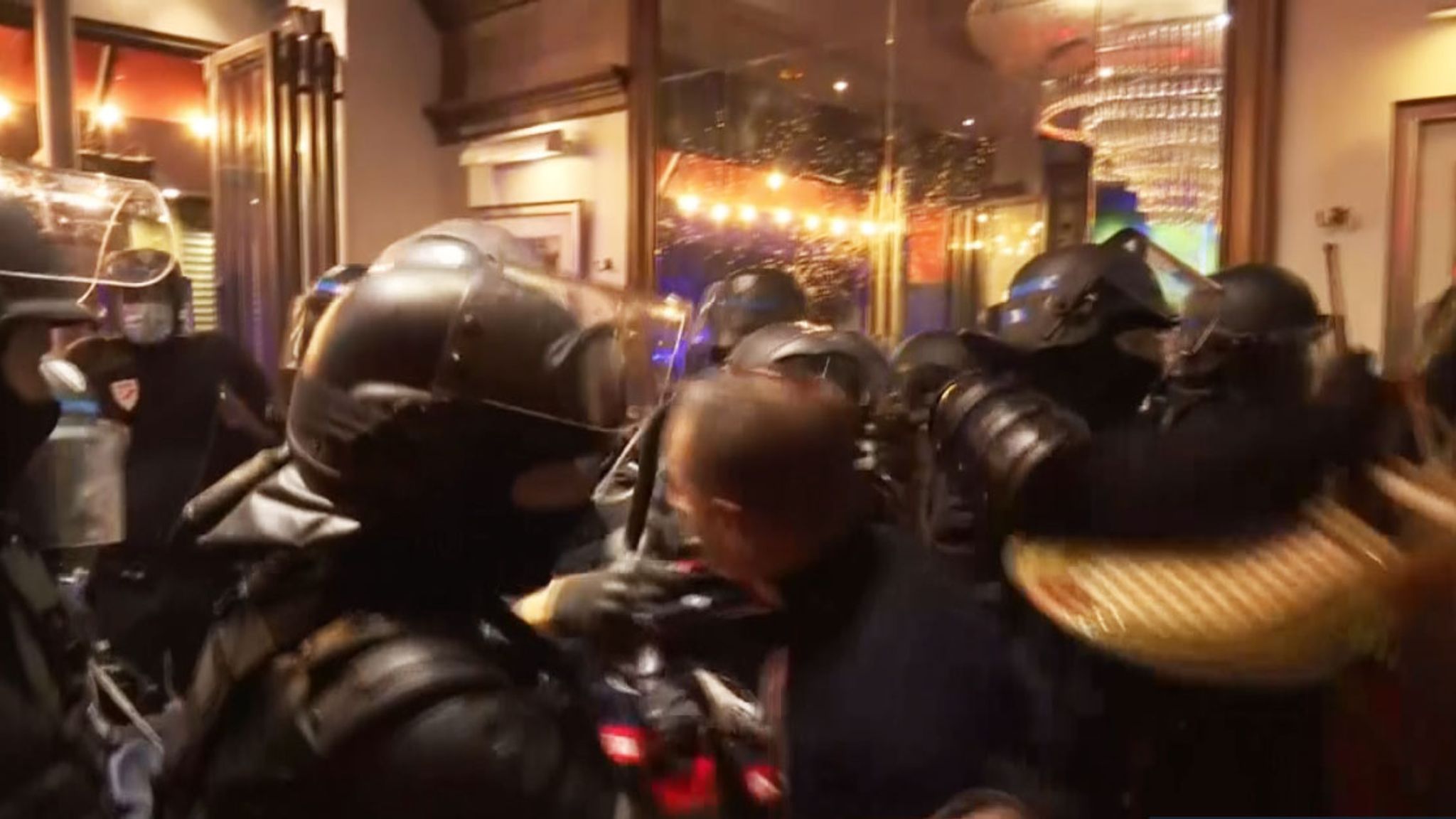 I really think that it’s literally impossible for a bar to operate and fully adhere to social distancing guidelines for a multitude of fairly obvious reasons, so I think that this clip that’s emerged from last night of some punters trying to watch the Champion’s League final in one in Paris and ending up getting brutalised by riot police is absolutely ridiculous.

According to officials in Paris, the crowd in the city centre bar were dispersed because they weren’t following social distancing guidelines and were refusing to wear face masks. Seems like they were using fairly excessive force from the short video clip below though – is that really necessary?

This is the moment riot police burst into a bar in Paris during the Champions League final after football fans were said to have been found flouting rules to limit the spread of #coronavirus.

Seems a bit much doesn’t it? Couldn’t they have just one in and moved them on or told them to wear face masks or whatever?

As you probably heard, PSG ended up losing 1-0 to Bayern Munich thanks to a Kingsley Coman header and the PSG fans ended up rioting outside their stadium and police ended up having to use tear gas to disperse them. I think in that situation that’s fine, but when they’re just watching the game in a bar to go in and start whacking them with batons is just disgraceful. Cops suck.

For more of the same, check out these riot police battling London youths after the party got out of control. That was probably just about justified too.