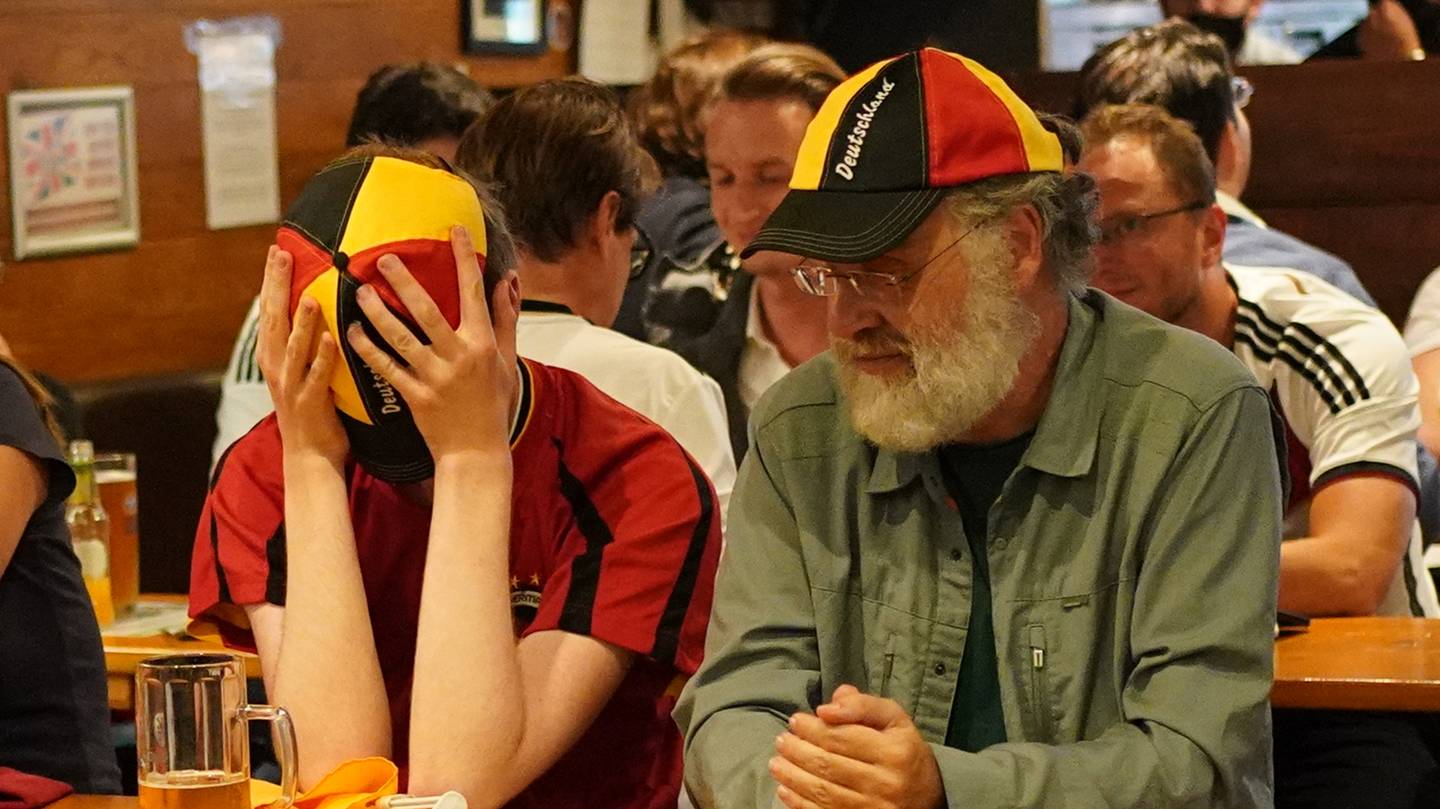 You don’t get much to cheer about as an England fan, so last night’s victory over Germany really will go down in history as one of the all time greats.

As awesome as the two goals were, I think that my favourite moment had to be when Thomas Muller was through on goal when it was 1-0 and he shanked it wide. That guy is a German space assassin and literally never ever misses and this footage of German fans watching it in a fan zone proves how much of a dead cert he was to score as they’re all celebrating as soon as the ball leaves his foot.

It’s so excellent watching the moment that their joy turns to despair – kinda like when Ralph Wiggum realises that Lisa Simpson doesn’t like him at all:

🇩🇪😅 A German fanzone reacts to Thomas Muller running through on goal against England…#ENGGER pic.twitter.com/Jqzk43HM1P

It’s just too good. Could probably watch that footage on repeat forever. Almost as good as the two goals we scored. Electric.

Even if we end up winning the whole damn thing that footage will be up there with the moments of the tournament for me. It’s coming home.

For more of the same, check out this naked Scotland fan doing the worm on the tube. Also a Euro 2020 highlight.