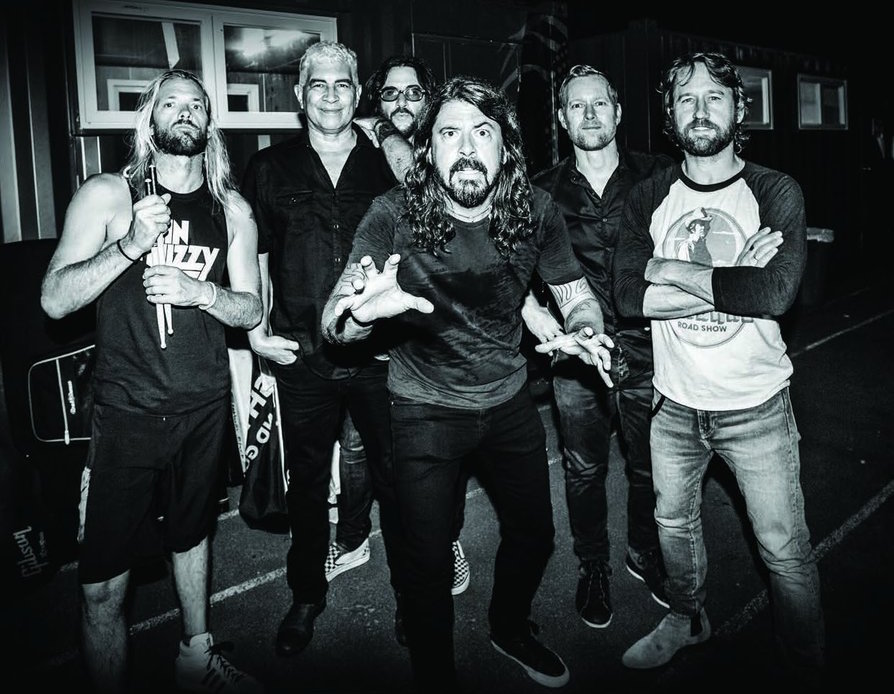 Dave Grohl and the boys are back.

The Foo Fighters have been teasing a UK tour for a couple of weeks now and it would only make sense considering they just released another banging new record, and you know Dave Grohl is just dying to tour it, don’t you?

The band finally dropped the ball today and revealed where they were going to be heading and it’s not really that surprising when you think about it, although maybe they could have included a Welsh date or a Scottish one, maybe they’re coming later though. It’s not like they’re going to have any trouble selling them out, is it?

As this is the Foo Fighters were talking about, it’s strictly stadiums only and the band will be playing the following dates:

If you like the Foo Fighters then I know where you’re gonna be next Friday at 9am. Sure, I’m a fan but I don’t think I want to go and see them play for three hours in a stadium these days. Saw them back when they were playing Academy sized venues you know?

Remember when the Foo Fighters took over a pub in East London? Check out the photographs here. Looks like a real laugh.