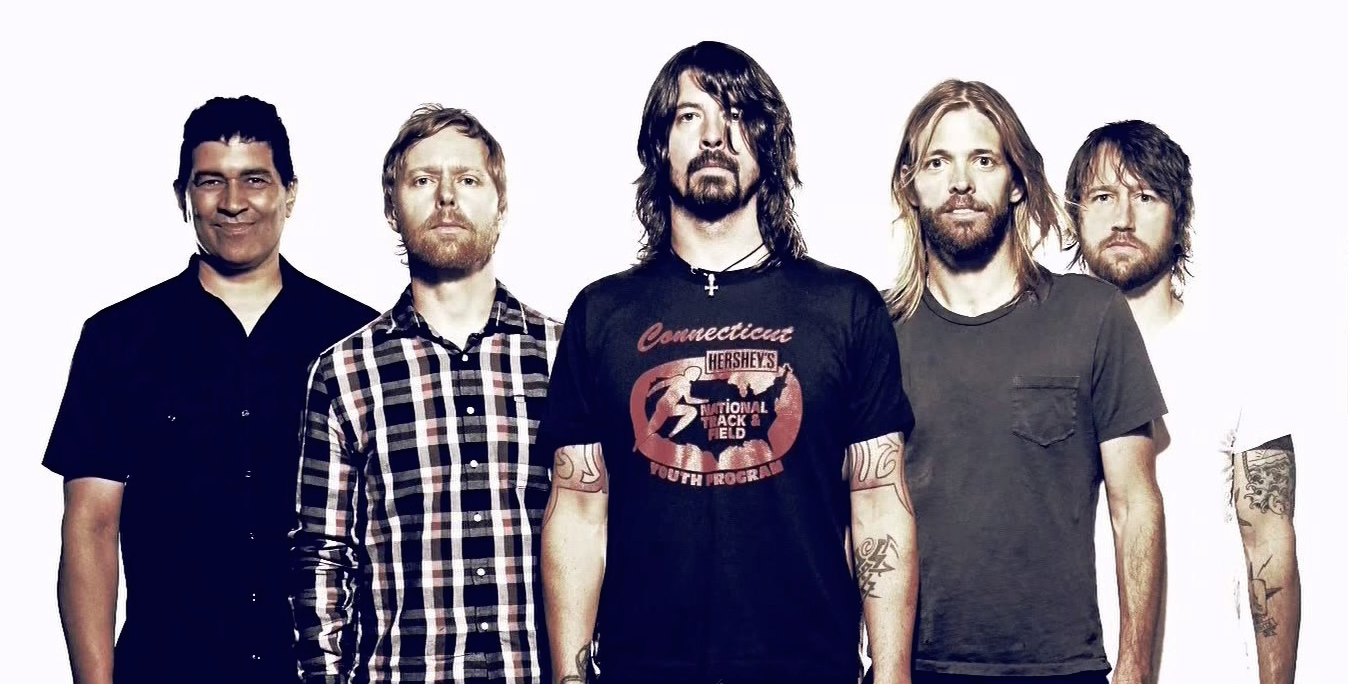 If you want promoters to listen to you, then this is how you do it.

We’ve covered a few ridiculous tour riders on the site before, but unsurprisingly the Foo Fighters’ rider – despite being fairly extravagant – is actually super cool and super fun. Well, you wouldn’t expect anything less from the nicest guy in rock would you?

Even though they’re one of the biggest bands in the world, it seems like they still weren’t that happy about the catering that they received at some of their shows – the spreads were off, the vegetarian options sucked, the salad wasn’t fresh etc etc – and so instead of complaining about it, they decided to make their tour rider the best tour rider you will ever see. It’s got colouring parts, loads of illustrations, a word search, caricatures of the Foo Fighters thinking about food and its text is written in language a lot more interesting than your usual standard rider talk, which would hopefully lead to these conditions being actively met.

You would think that with all the effort the Foo Fighters have gone to make their rider stand out from the pack and be entertaining for promoters to look at rather than just boring that this might be the case, but even if it wasn’t we can still enjoy it ourselves. Amazingly, this is only half of the full rider pack too so there’s a bunch more of it out there too. If anyone can get their hands on it then please send it in. 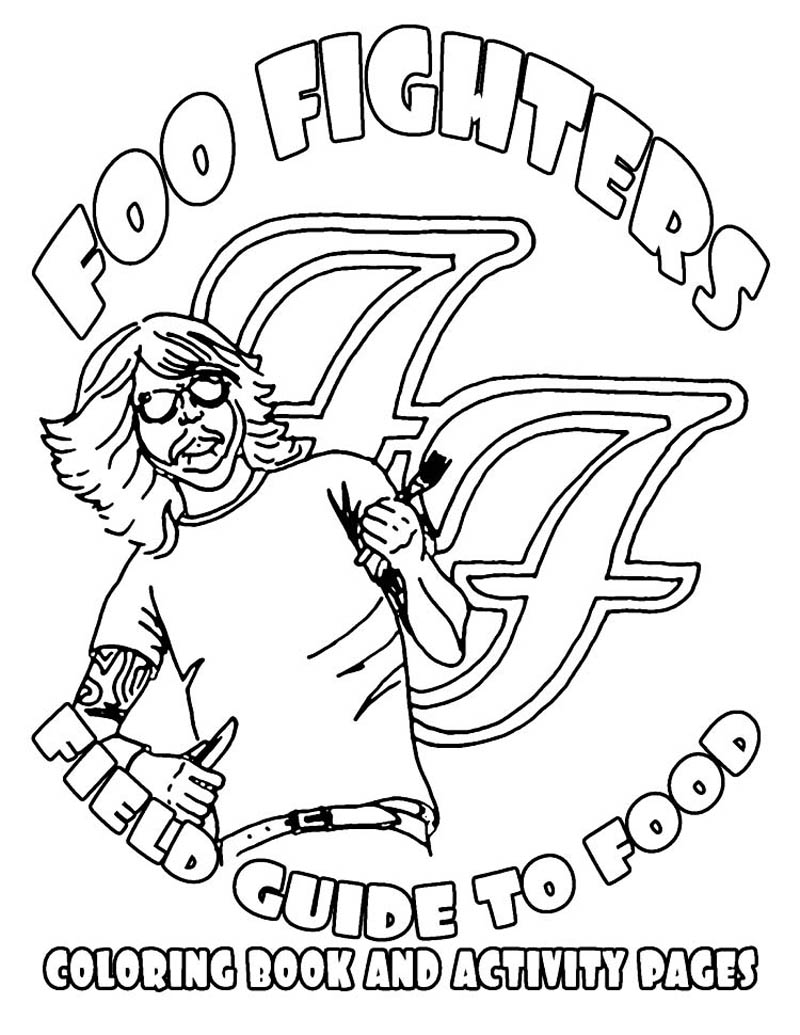 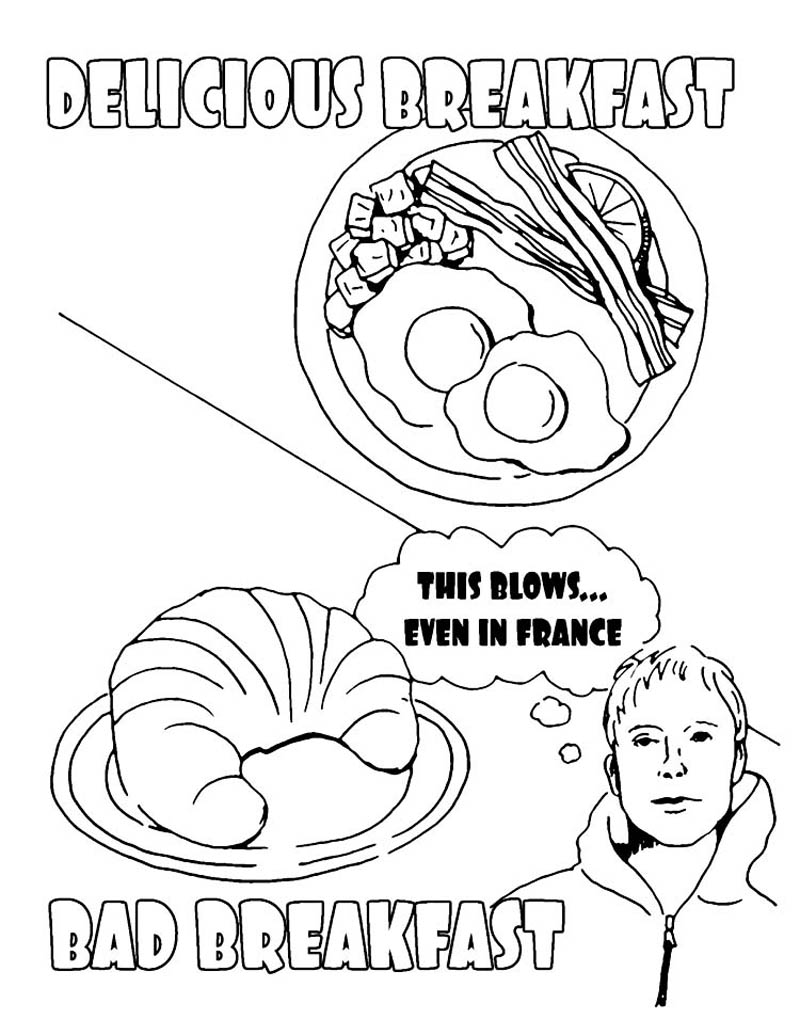 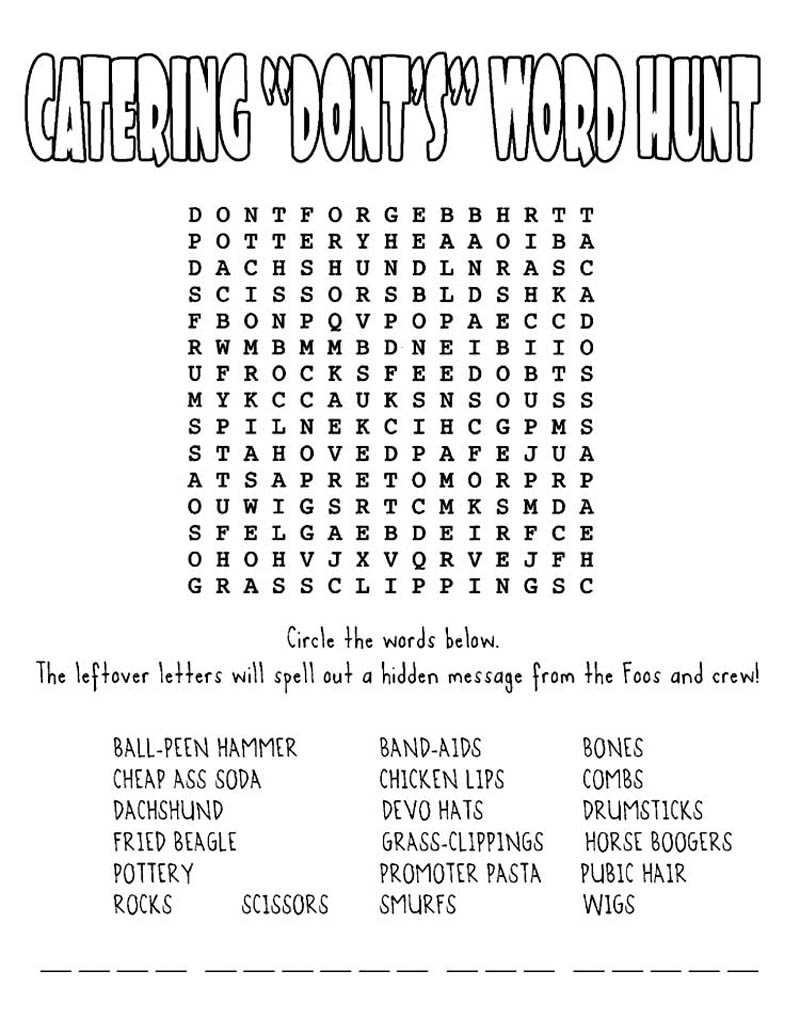 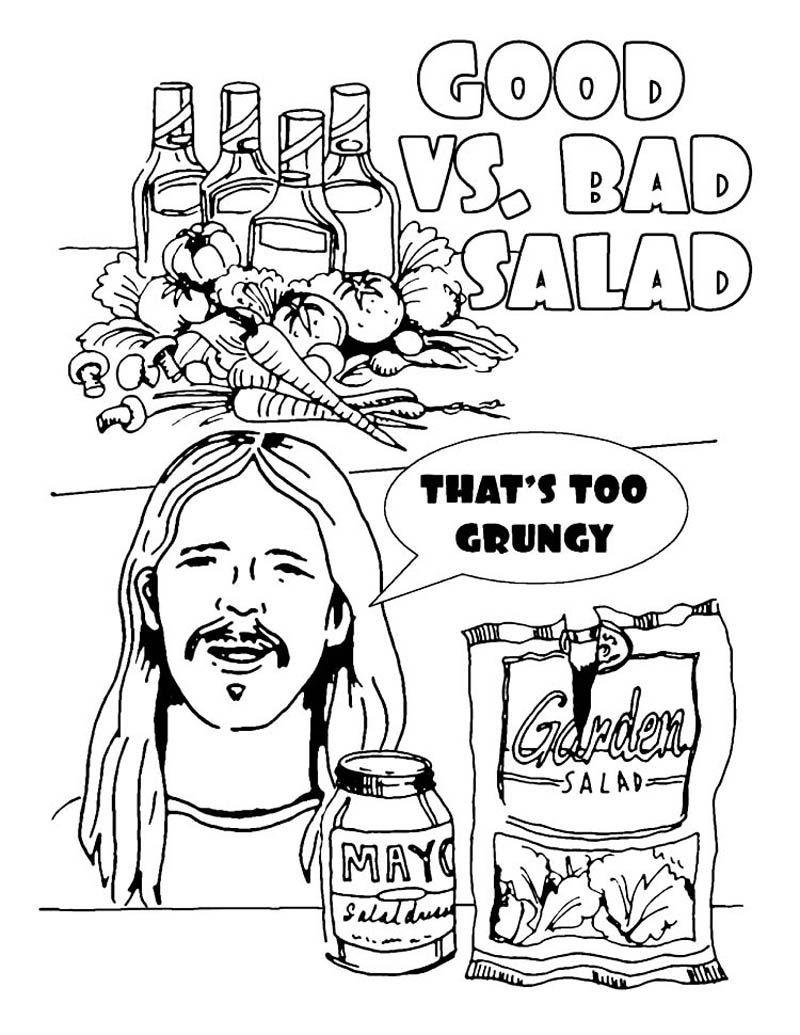 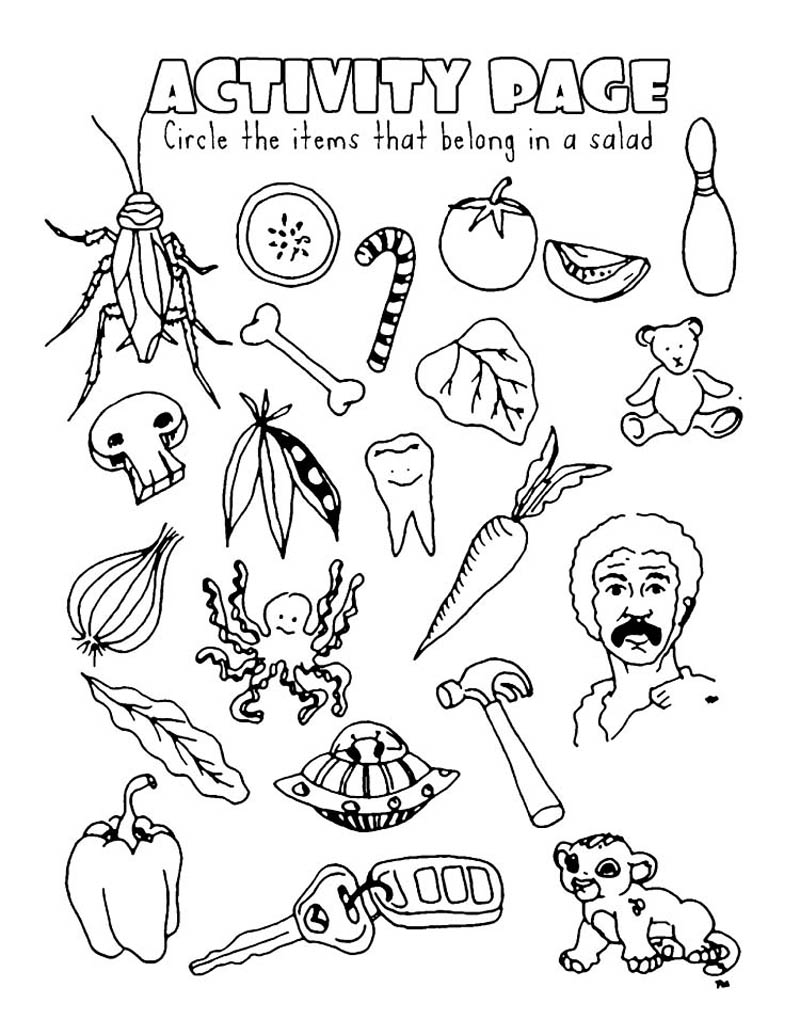 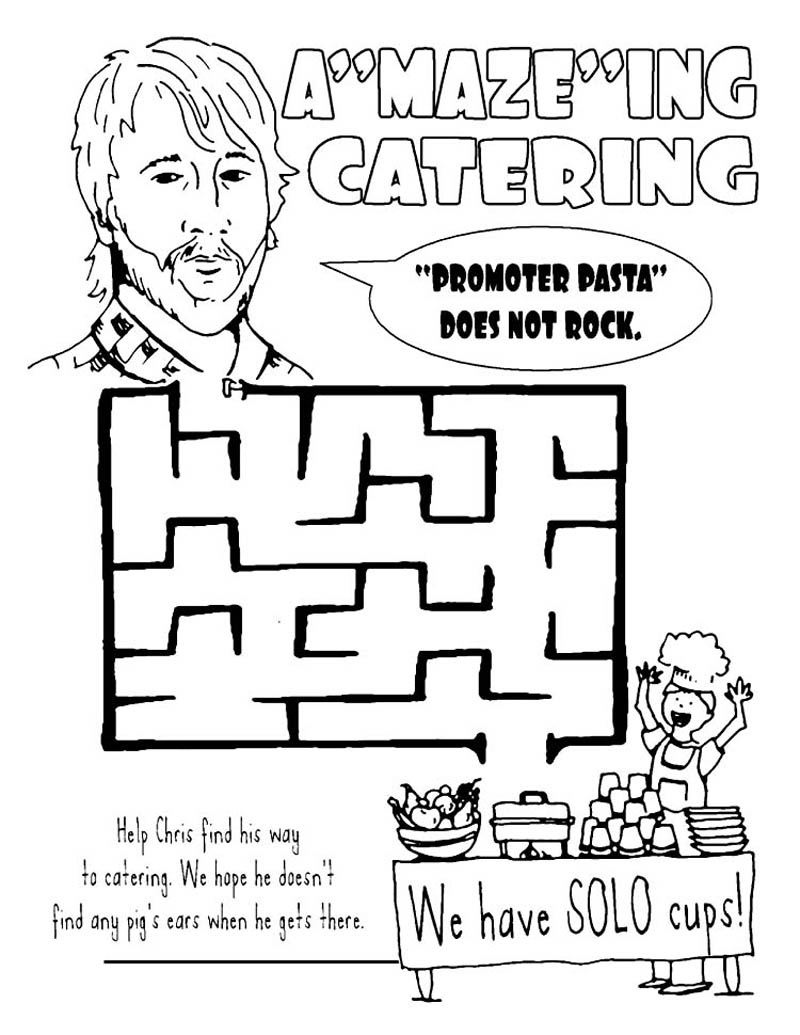 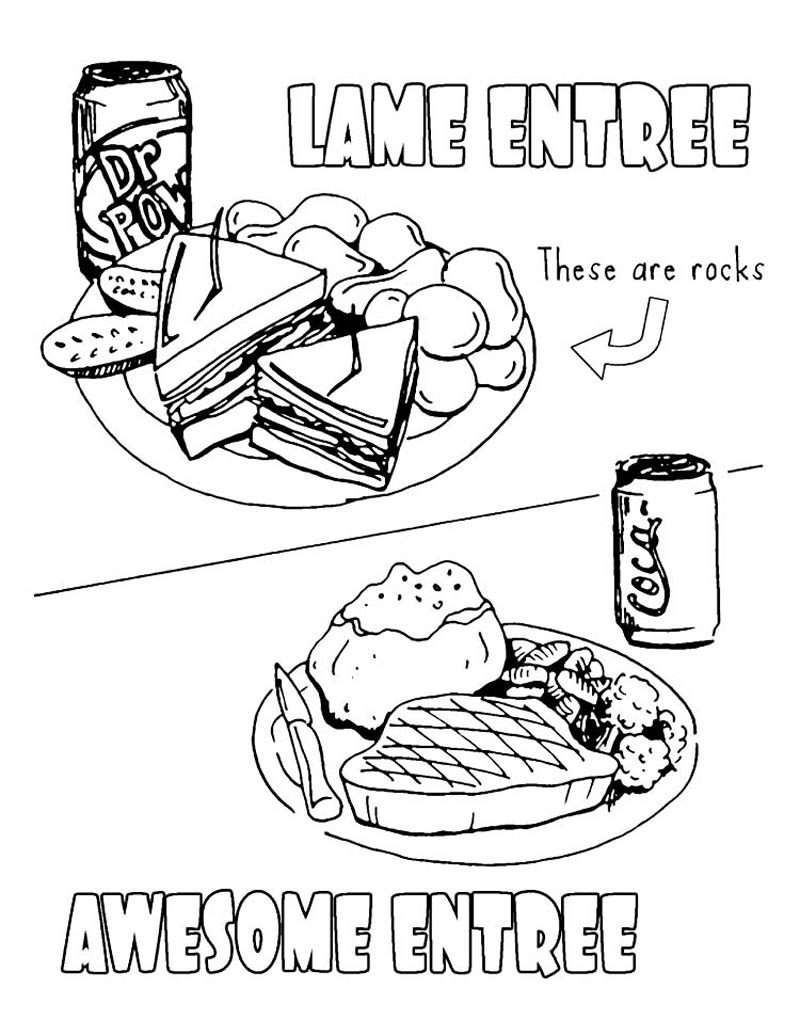 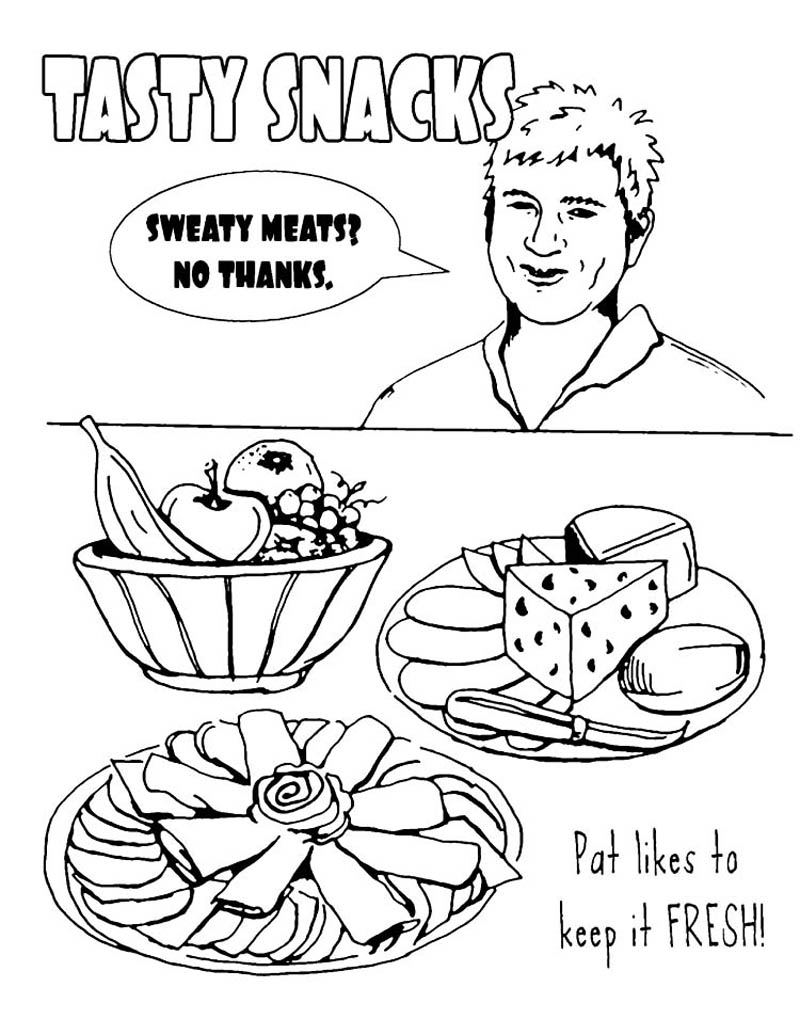 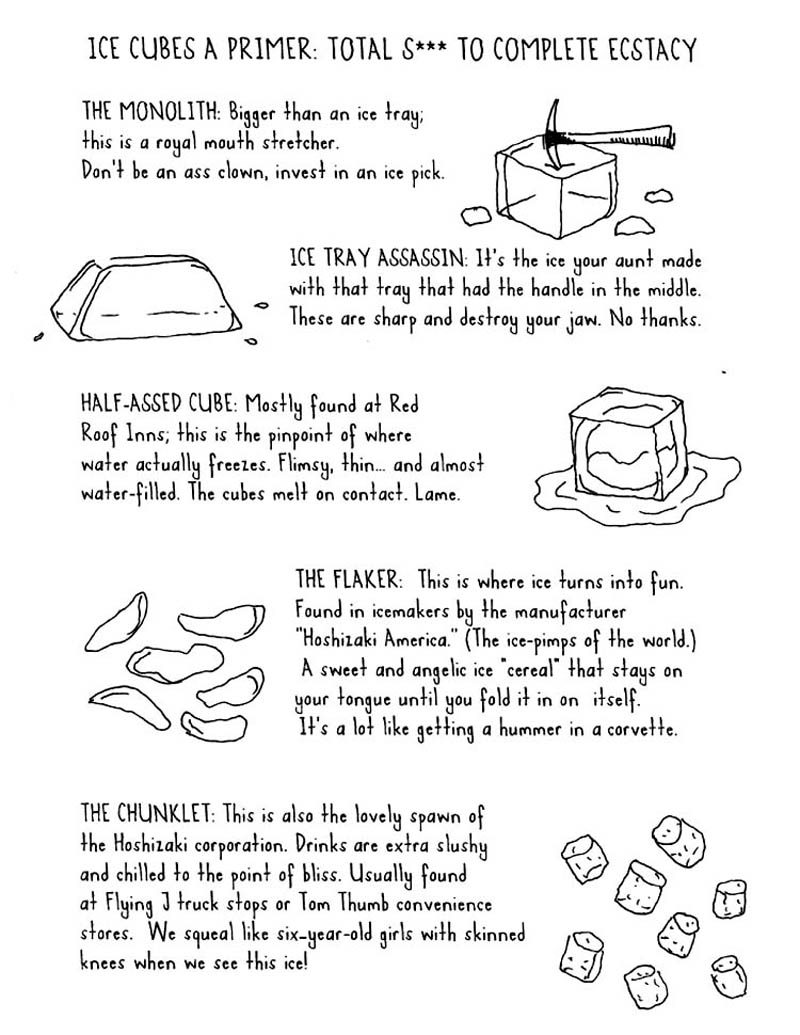 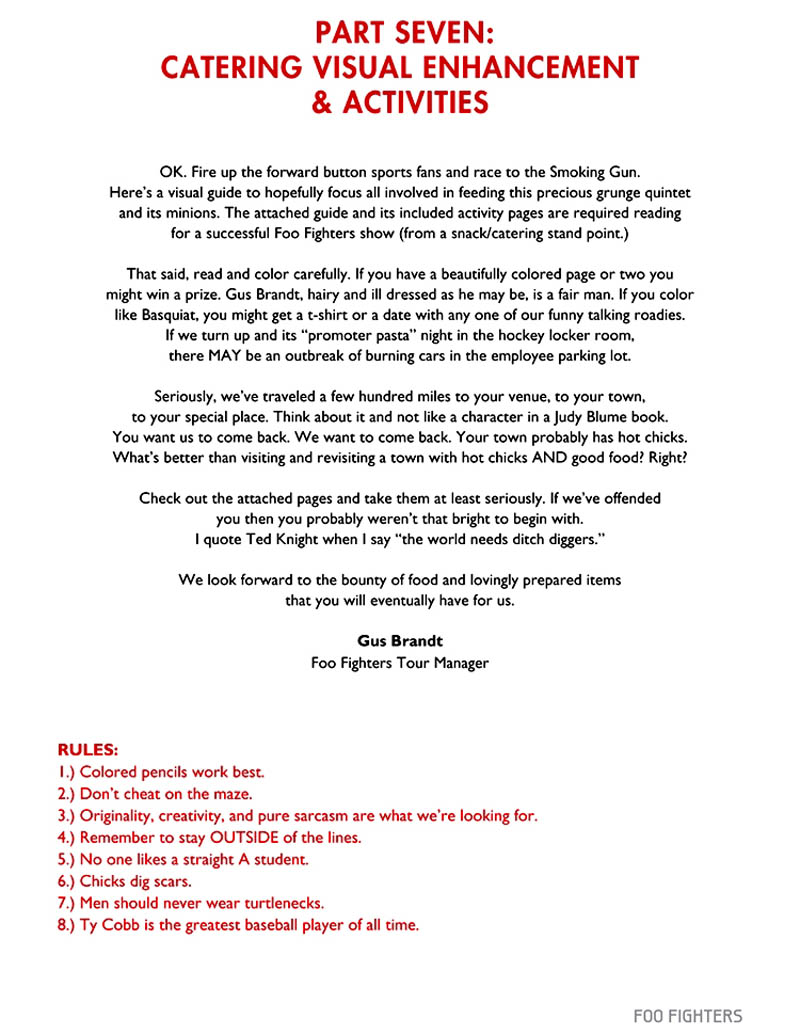 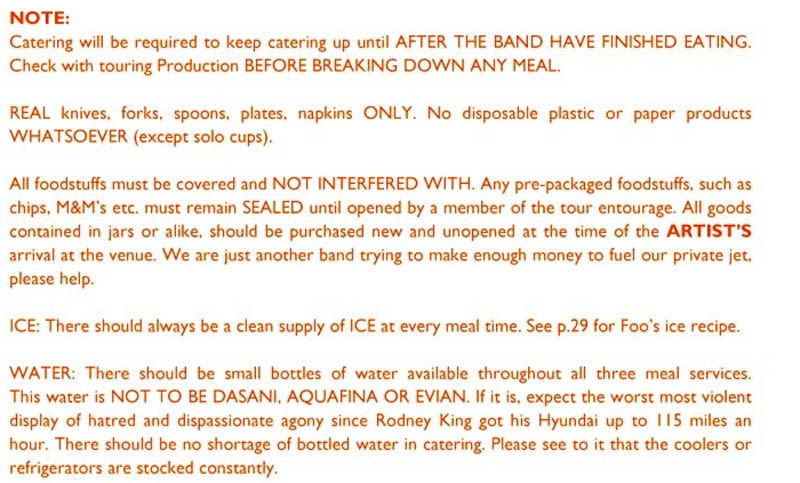 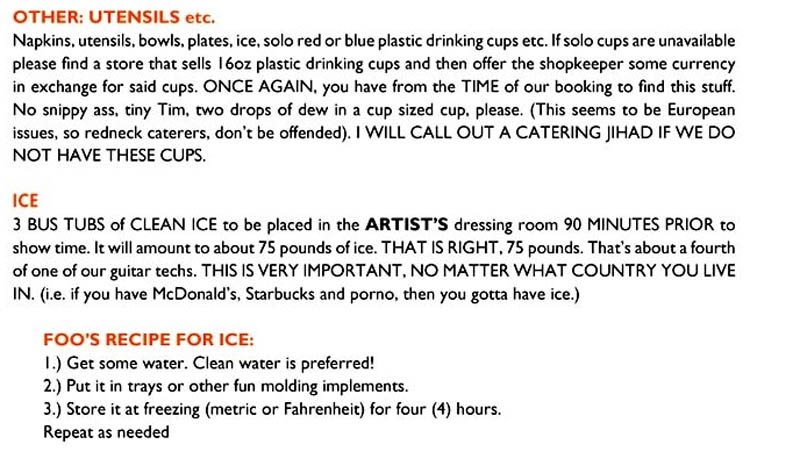 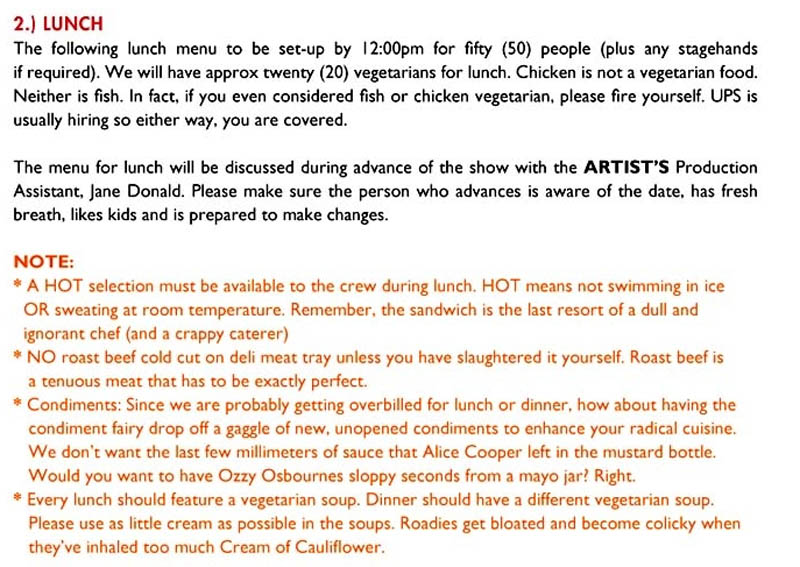 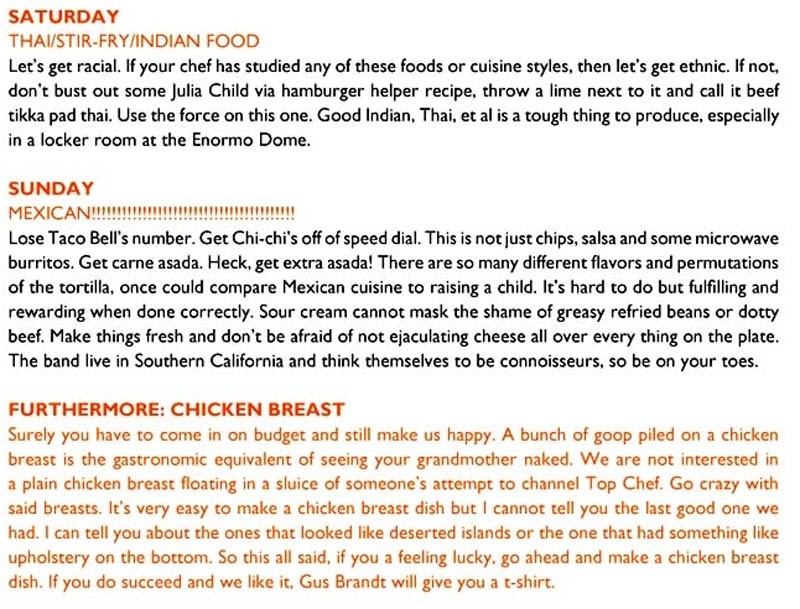 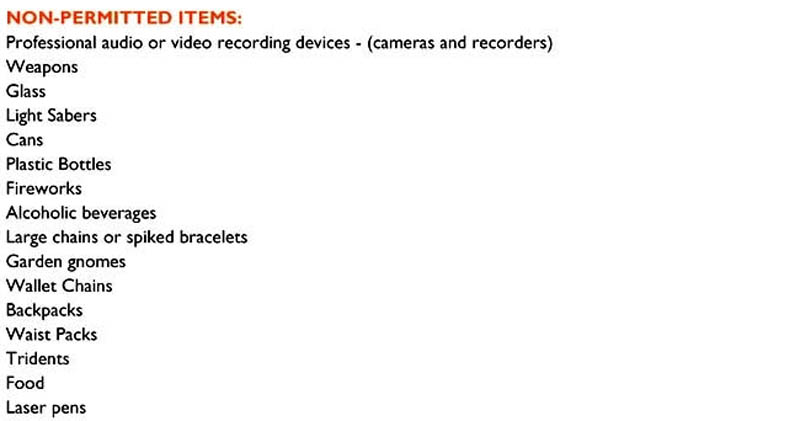