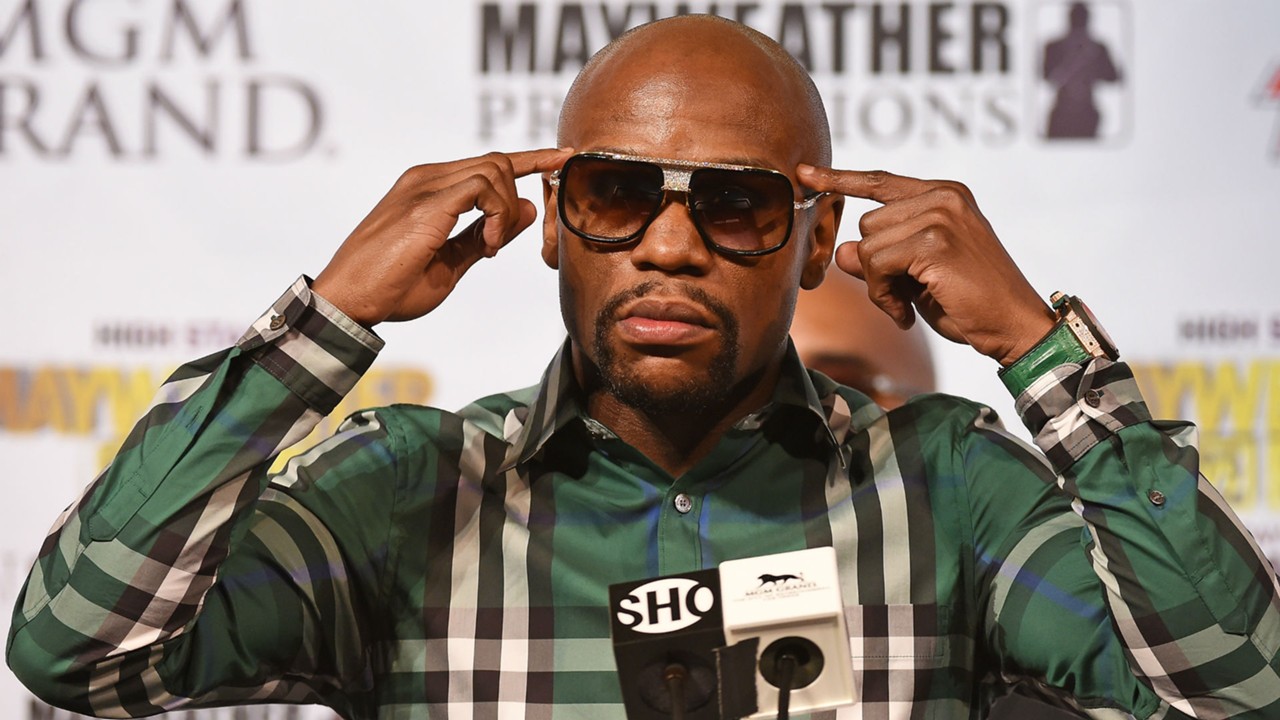 That’s why he’s coming out of retirement to face Manny Pacquiao again.

Boxing fans the world over wet their pants over the weekend when Floyd Mayweather posted a video of him and Manny Pacquiao in Vegas saying that they were going to have a rematch in the near future, but many were left questioning why Floyd even needed to do this after his lucrative bout with Conor McGregor last year.

Well, it turns out that despite cashing at least $100 million from that fight – and probably $225 million or something – that Floyd is out of money yet again. He bought a watch for $17 million, a house for $23 and it looks like he’s addicted to gambling too on top of that so needs to come out of retirement to earn some more money, presumably so he can keep gambling and losing money. Locked into an endless cycle.

We know this because of something that Conor McGregor said a while ago and it’s also rumoured by the tweet you can see below too:

He needs to let that gambling go – he’s a bit heavy on that gambling. He’s always talking about doing it and then not doing it. I don’t really care.

You don’t really see many winners in those types of places. I certainly know he has a big-time gambling problem, from seeing him.

He gambles on half-times and things like that. He shows what his wins are, never shows what the losses are. Maybe that’s why he’s in the position he’s in and he had to take this fight.

I’m focused on the fight, not gambling.

Well despite that Conor still didn’t manage to beat him but hey, at least he made around $75 million right? The story adds up perfectly as well as why would Mayweather put his undefeated record on the line again if he didn’t’ need the money, especially against the one guy who actually almost beat him. I mean I’m sure Floyd is still confident, but even so you wouldn’t go through with that unless there was a good reason, and he said the Conor fight was his last fight as well. Why go back on that unless you needed the money? Exactly.

For more Floyd Mayweather, check him out completely rinsing 50 Cent again. Wish those two would decide if they’re friends or not.