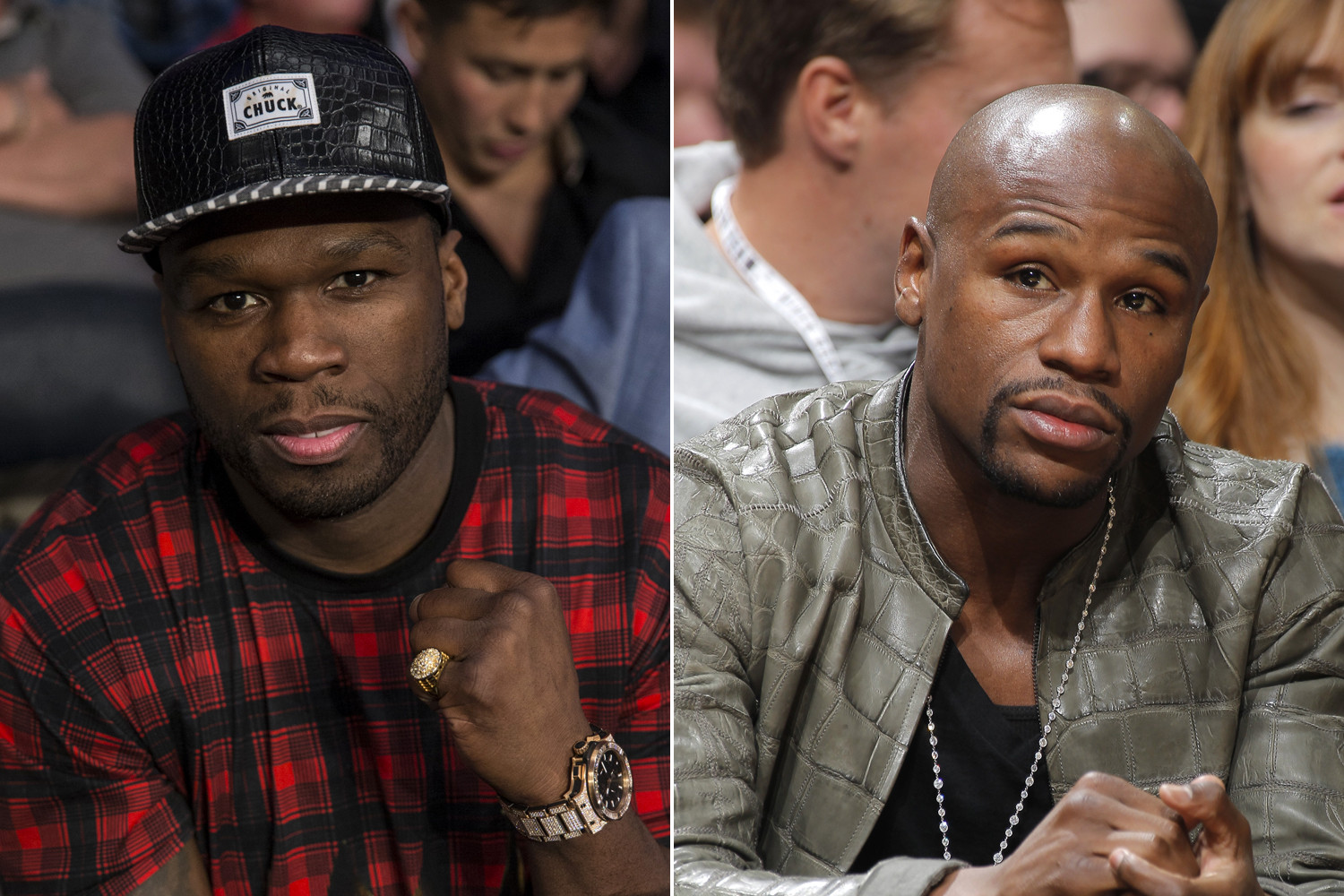 It’s all coming out.

Floyd Mayweather and 50 Cent seem to have a somewhat complicated relationship as one minute they’re acting like they’re best buds and then the next they’re dissing each other for not being able to read etc.

The pair are firmly in the second part of this dynamic right now as they’ve been completely rinsing each other in the open forum of social media over the weekend. It all started when 50 Cent decided to diss Floyd for buying a watch that was worth $18 million and well, let’s just say that things escalated pretty quickly:

No mercy there eh? Especially for Floyd. You have gotta kinda laugh at the situation though – these guys are successful multimillionaires yet all they want to do with their time is have dumb beef and diss each other on Instagram. Go help a charity or spend your money on enjoying yourself or something.

Its basically just really ridiculous behaviour and on top of this it seems like it will never be resolved either. Would be great if they had a boxing match but that again seems like an impossibility and even if they did I’m fairly certain that Floyd would just batter him. Just seems so stupid to have such a dumb public beef about seemingly nothing.

For more 50 Cent, check out the time he robbed someone live on stage. Dumb.