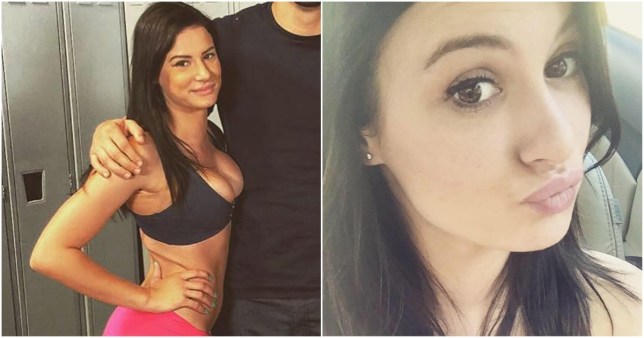 Everyone out there wants to indulge in their sexual fantasies so they can get off as hard as possible, but whatever these are you’ve gotta make sure you’re careful during them as things could go badly, badly wrong as this story proves.

We’re over in Florida for this one where a 24 year old woman named Paloma Williams has sadly been killed after using a pistol for ‘sexual gratification and arousal’ at the home of her 23 year old boyfriend Andrew Charles Shinault in a place I’ve never heard of called Valrico. Shinault is claiming that they were both rubbing his 9mm Taurus pistol over their naked bodies when he accidentally pulled the trigger and shot her dead. Hell of a buzzkill. 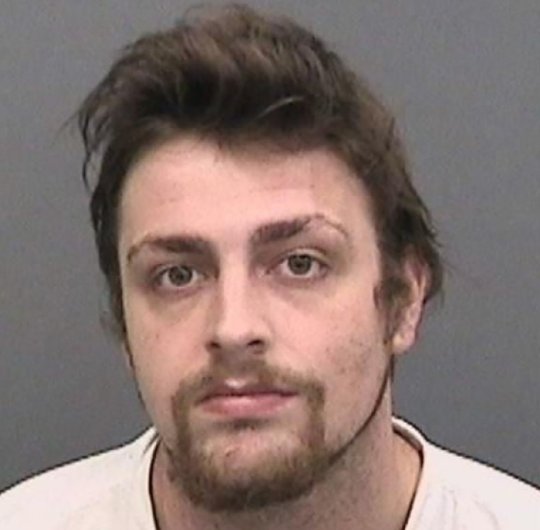 Shinault was arrested for manslaughter and admitted during questioning that the pair were both high on meth during the encounter. That probably had something to do with him accidentally pulling the trigger hey?

However, police are questioning this version of events because apparently it’s hard to accidentally fire a 9mm Taurus Pistol. There was also a hole in the TV behind the position where he allegedly shot Paloma and they’re thinking that something isn’t quite adding up here. It seems kinda weird to me that Shinault would wanna kill her though as they were only dating for two weeks, but I suppose if you’re getting screwed up on meth then anything goes. Grim.

For more of the same, check out this teacher going viral for an awkward sex education video where she’s wearing a uterus t shirt. Yuck.