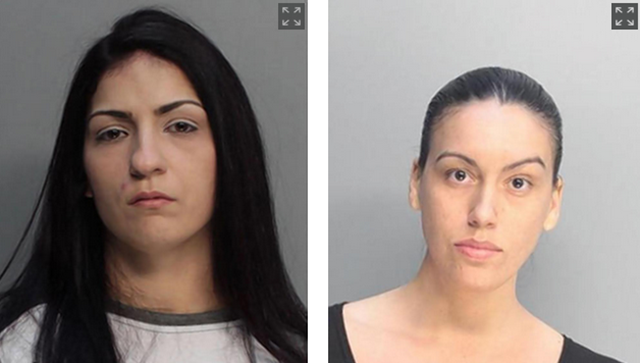 We’ve all heard of choking the chicken, but this is ridiculous. 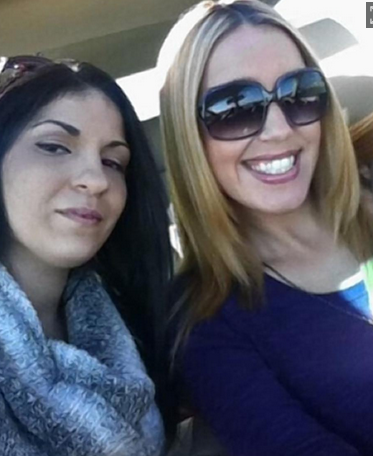 So I guess the main question is who the hell are they making these videos for? I know people are into some weird fetish shit but watching two girls screw each other while killing chickens and rabbits? That doesn’t sound very sexy at all, but then I guess I can’t speak for everyone (particularly not people from Florida). I mean we’ve all heard of choking the chicken but I was quite sure this isn’t what anyone actually meant. Horrible. 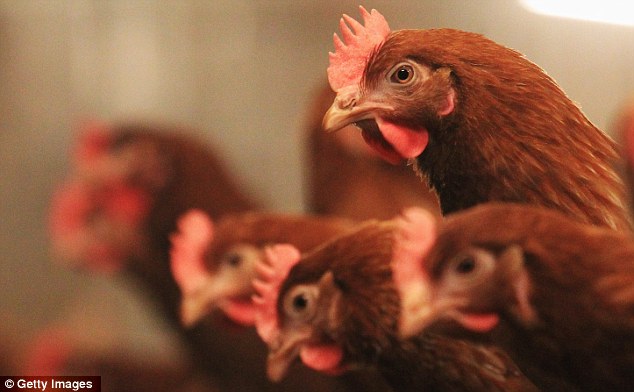