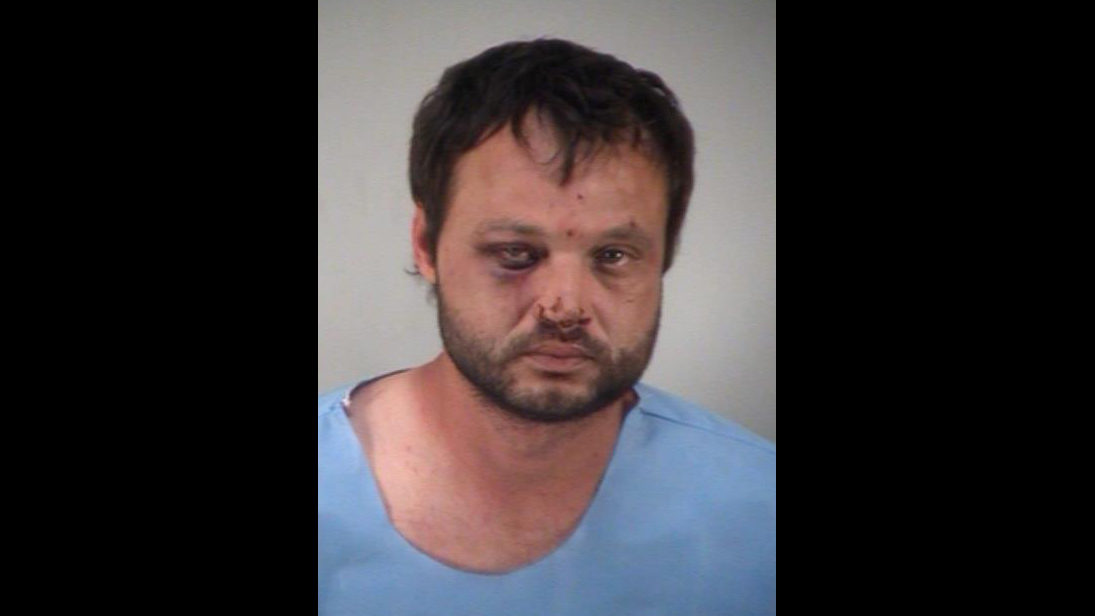 Haircuts are a very important part of modern life, and it’s normally worth paying above and beyond the odds to get one that’s worthwhile and looks good. That being said sometimes when you’re broke, you’ll take the cheapest one you can get and maybe even do it yourself if things are really tight.

36 year old Ryan Thornhill wasn’t quite at that point just yet, but he was refusing to pay more than $2 for a haircut. He stormed into the barbershop of 39 year old Wilfredo Nieves in Tavares, Florida, and demanded the cut for $2. Like any solid businessman/non moron would do, Nieves refused and said that Thornhill would have to come up with an extra $8 because haircuts cost $10.

Thornhill wasn’t happy about this and stormed out of the shop again, but when he returned he had bought a gun instead of the extra $8. He didn’t even threaten Nieves but just straight up shot and killed him, before a bunch of witnesses held him down and waited for the police to arrive and arrest him.

Nicole Russell is a local business owner and said the following about the tragedy: 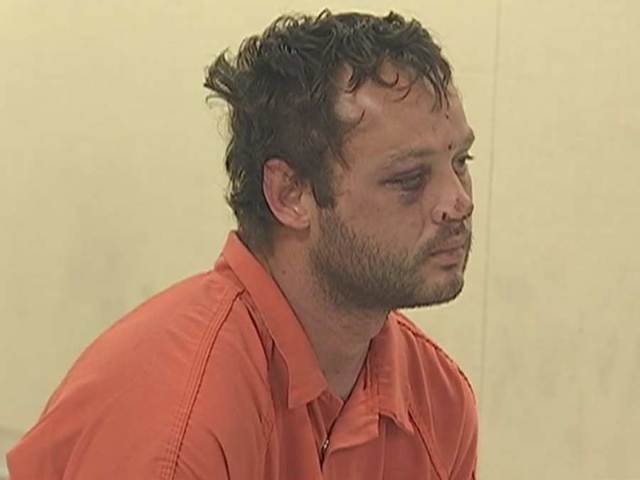 He’s doing the right thing. He’s got his own business to try to earn money for his kids and his family.

They come from Orlando, Sanford — everywhere to get a haircut from him because he’s that good.

He was a real asset to the community. I can’t believe he’s gone.

Sounds like Thornhill was a complete asshole then, who honestly expects to get a haircut for $2? And then has the gall to shoot someone over it who would refuse it? Especially when that guy is a renowned barber in the area too?

For more haircuts, check out the most disgusting hairstyle in the world. Don’t say we didn’t warn you.