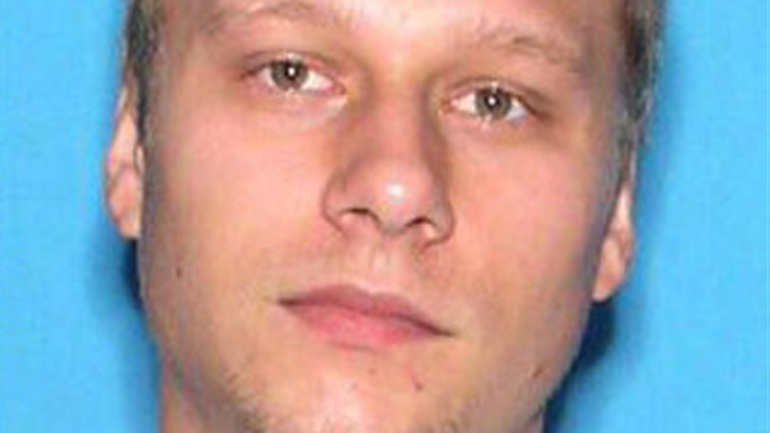 I bet that was a tasty burger.

A 25-year-old Florida man named Benjamin Middendorf allegedly shot his 28-year-old brother Nicholas dead after an argument over a cheeseburger.

The pair had been out drinking in their hometown of St. Cloud (cool name) with their mother and another dude when they returned home and started arguing over the cheeseburger. Benjamin grabbed his gun out of nowhere and shot his brother when things got heated, but then immediately broke down and dialled 911 saying, “We were in a fight, and I grabbed a gun and I shot him. Oh my God.”

The cops turned up to find Nicholas dead on the scene. He had been shot cleanly once in the chest with Benjamin’s 9mm. To prove this is actually real, you can see a TV spot about it below which although is really sad, also does highlight the stupidity of the entire situation.

This is an impulsive incident that happened.

Maybe anger, rage. But it was definitely over a verbal dispute that sadly, it was over a cheeseburger.

It’s something that could have possibly been prevented, if he had held back those emotions.

Yeah no shit. He’s currently being charged with first degree murder and being held in prison without bond. All over a fucking cheeseburger. What an absolute moron – I hope he at least got to eat the burger and it tasted real good, but I’m betting he probably didn’t if he called the cops immediately after he shot him and then sat around crying waiting for them to turn up. Double whammy.