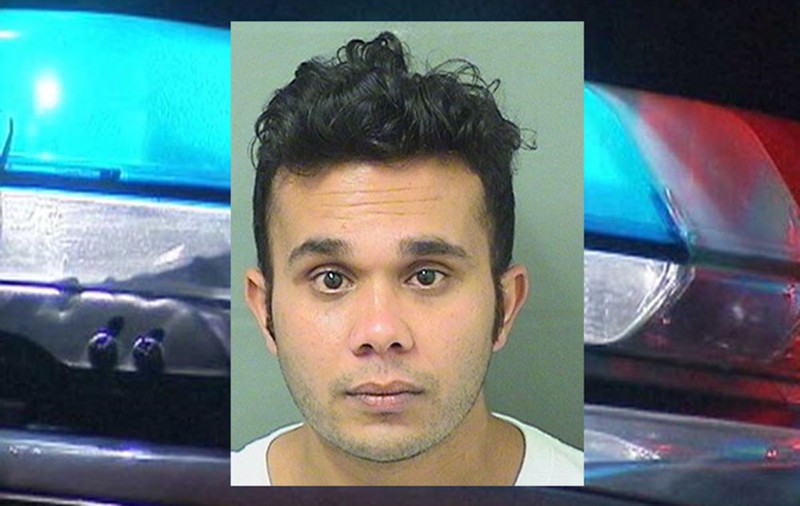 Another day in sunny Florida.

What is it with people from Florida acting completely bizarrely all the goddamn time?

The latest in a long long line of mental cases from Florida state is a 31-year-old guy, who vandalised his neighbour’s unoccupied house that was up for sale and tried to burn it down after his girlfriend didn’t come and visit him. His name is Michael Lee and he lives in Palm Beach.

Lee now faces charges of residential unoccupied burglary because of his actions when he had drunk 18 beers and two Xanax pills in the summer. After DNA evidence from blood found in the house confirmed it to be his, Lee admitted that he took out his aggressions on the house after going for a walk in the summer to drown his sorrows about his girlfriend’s actions.

In order to take out his aggression, he first smashed all the windows, then flooded the kitchen and bathrooms by plugging the sinks and leaving the taps on, before ending the whole thing by setting fires all over the house too. Police questioned him on June 22nd when another neighbour reported the commotion in the house, but didn’t arrest him as he denied he was involved and agreed to give a DNA sample when asked. 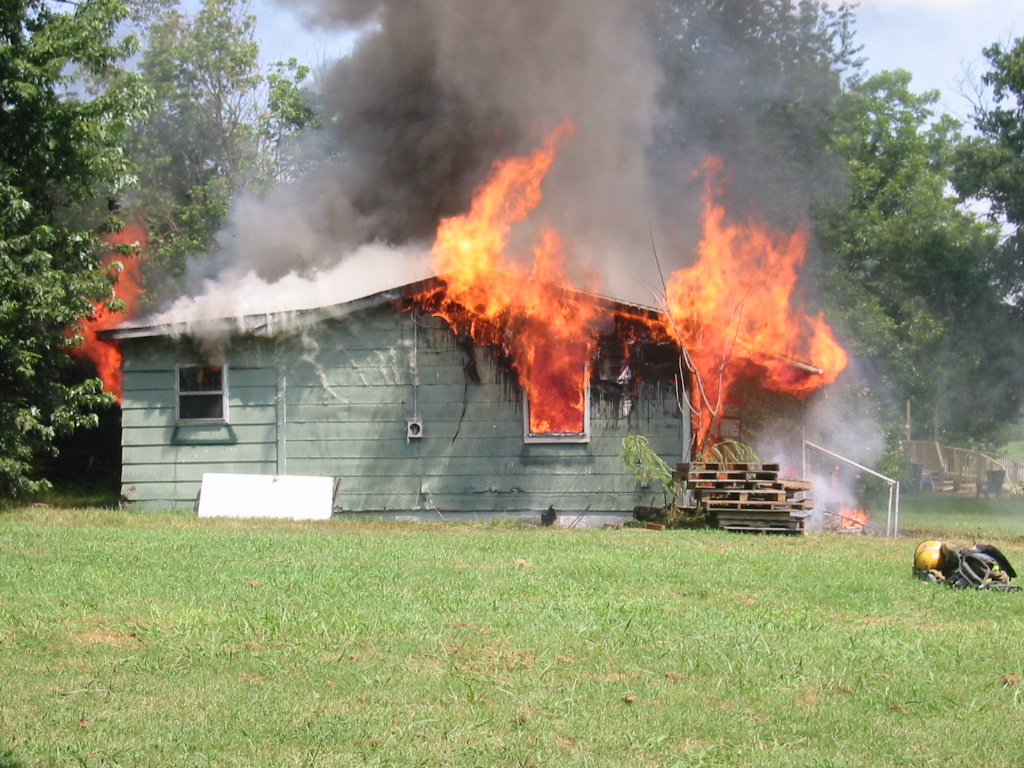 That evidence finally came through on December 7th and Lee was arrested. Shortly afterwards he admitted to the cops what had really happened that day and is now in jail waiting for a hearing date for his case. He caused $63,000 of irreparable damage to his neighbour’s house too, so it’s looking like it’s going to be a fairly expensive bender for him.

When asked if he was on his own or acted with an accomplice, Lee replied with:

I was alone because I have no friends. The only friend I ever had died.

As if the whole story couldn’t get any weirder. Only in Florida eh? For more tales from the sunshine state, click here. This isn’t even the tip of the iceberg.