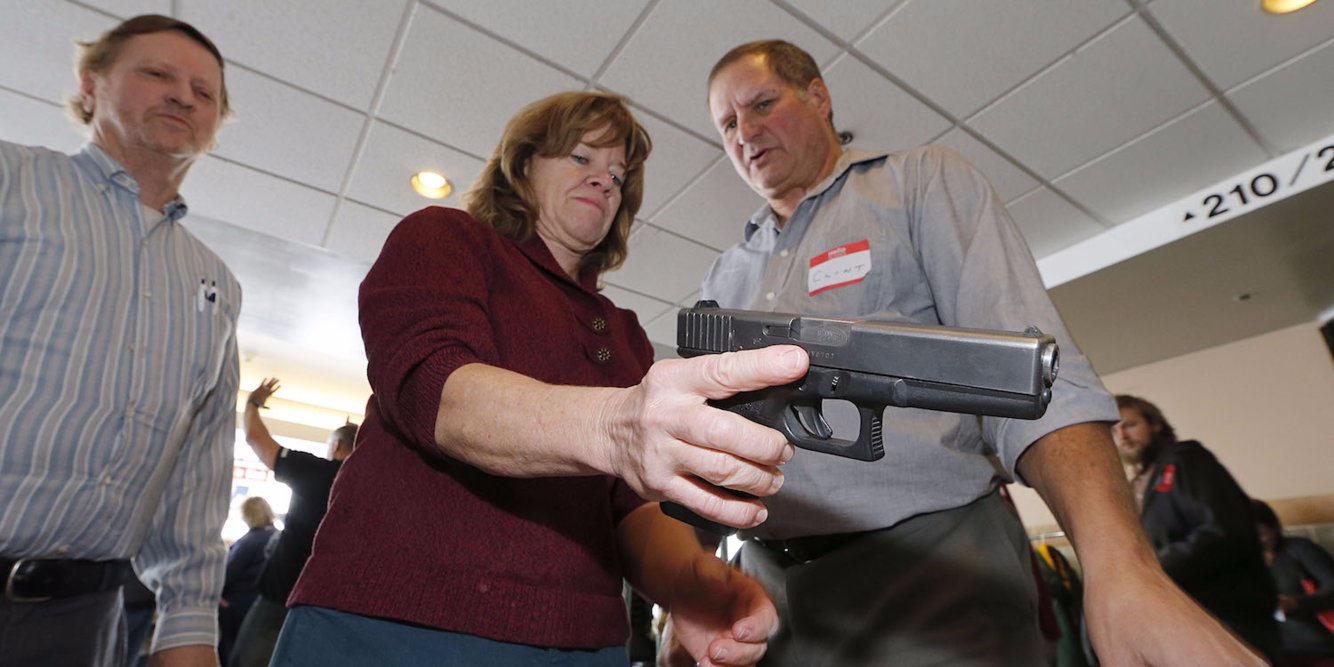 It’s well documented that school shootings are a major problem over in the US, but I think most people that aren’t US citizens agree that the way to sort them out isn’t to arm the teachers with guns.

Unfortunately, the American right to bear arms is one that they absolutely love the most and Florida is by far and away the craziest state in the country, so it’s sadly unsurprising that the Florida State Senate has just passed a law that will allow them to arm teachers. Local school boards will still have to agree to allow teachers to voluntarily carry guns, but the school safety’ bill (I know the irony isn’t lost on me) has been passed and we’re all set and ready to go with it. 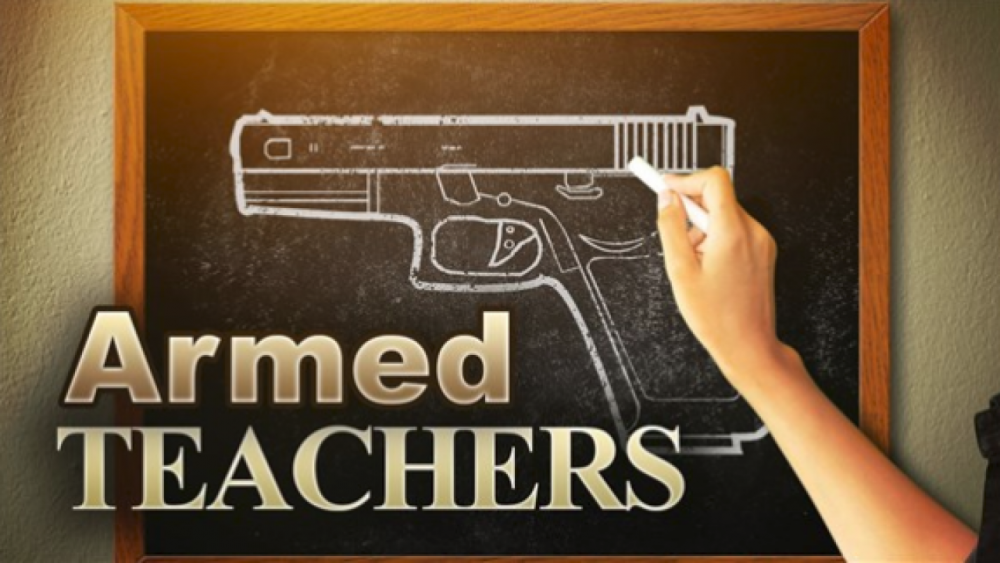 Thankfully, this doesn’t look as if it means that Florida will suddenly turn into a kind of Mad Max style wasteland where teachers can shoot unruly students on sight. Several schools in the south of Florida have resisted the bill and aren’t likely to pass it themselves and teachers that do wish to carry arms will have to take a psychological evaluation and 144 hours of training first. You would think that they would already be psychologically sound in order to teach at the school, but you know no harm in double checking I suppose.

Of course, I think the whole thing is ridiculous and only likely to lead to more deaths from these kind of incidents, but what the hell do I know? Clearly not as much as these guys.

Suppose we won’t even have to wait too long to find out how (in)effective this new policy is either sadly. Give it 20 years and all of America will probably be doing it.

For more guns, check out this American man without a gun licence shooting himself in the penis. Perfect.