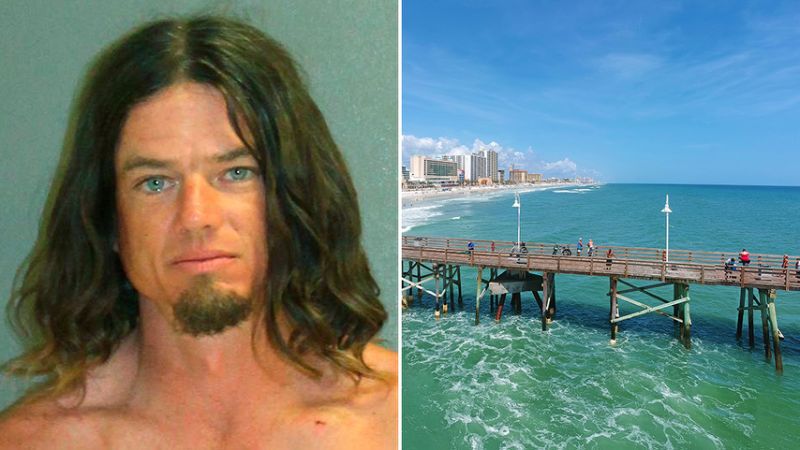 He claims he was just being an awesome dad.

A 37-year-old Florida man who claims he was just being an awesome dad is accused of throwing his 5-year-old son into the ocean to teach him how to swim before abandoning him so he could back flip off a pier.

John Bloodsworth was arrested on child abuse charges after leaving the child to fend for himself, having lobbed him into the ocean despite him not knowing how to swim.

As per Newsweek, when Daytona Beach police arrested Bloodsworth, he told them he’d been teaching the boy to swim and that he was ‘going to jail for being awesome.’ 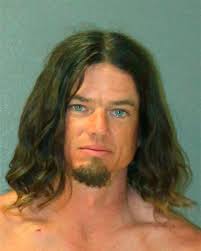 Witness Mitch Brown, who says he raced to help the little boy, described seeing the five-year-old thrashing in the water while his father pier-dived:

I said ‘I can’t take this no more’ so I went down to the pier, down to the shore and confronted him myself.

The little kid was out here by himself. Completely by himself. There was nobody around him, no adults.

I said, ‘you’re coming with me, one way or another.’

Mitch Brown rescued the little boy then escorted his dad to a nearby police officer, who arrested him. 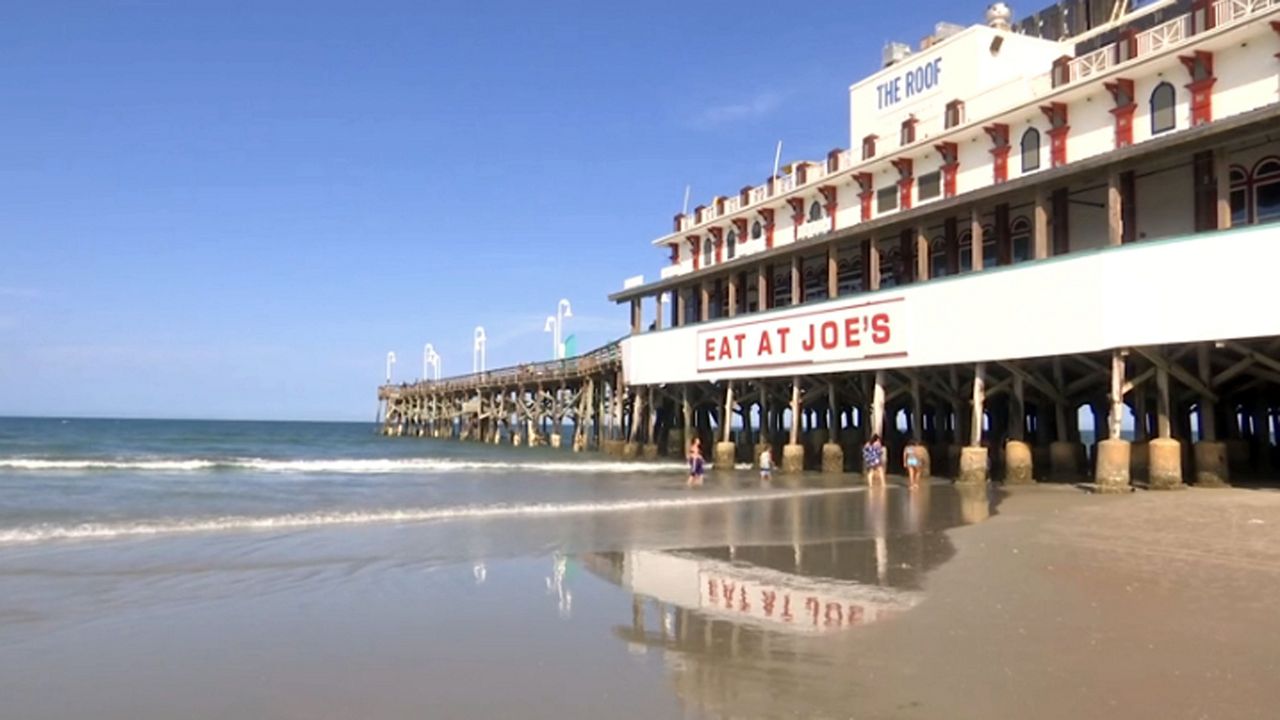 To be fair to John Bloodsworth, backflipping off piers is objectively awesome. I don’t think anyone can disagree with that. The part about throwing his 5-year-old son into the ocean and just leaving him there to figure out how to swim? Not so awesome.

OK there’s also the possibility that he just wanted his son to have a front row seat to watch his dad do an awesome backflip off a pier but again, any way you cut it, you can’t just be abandoning helpless 5-year-olds in the sea. Day one dad stuff.