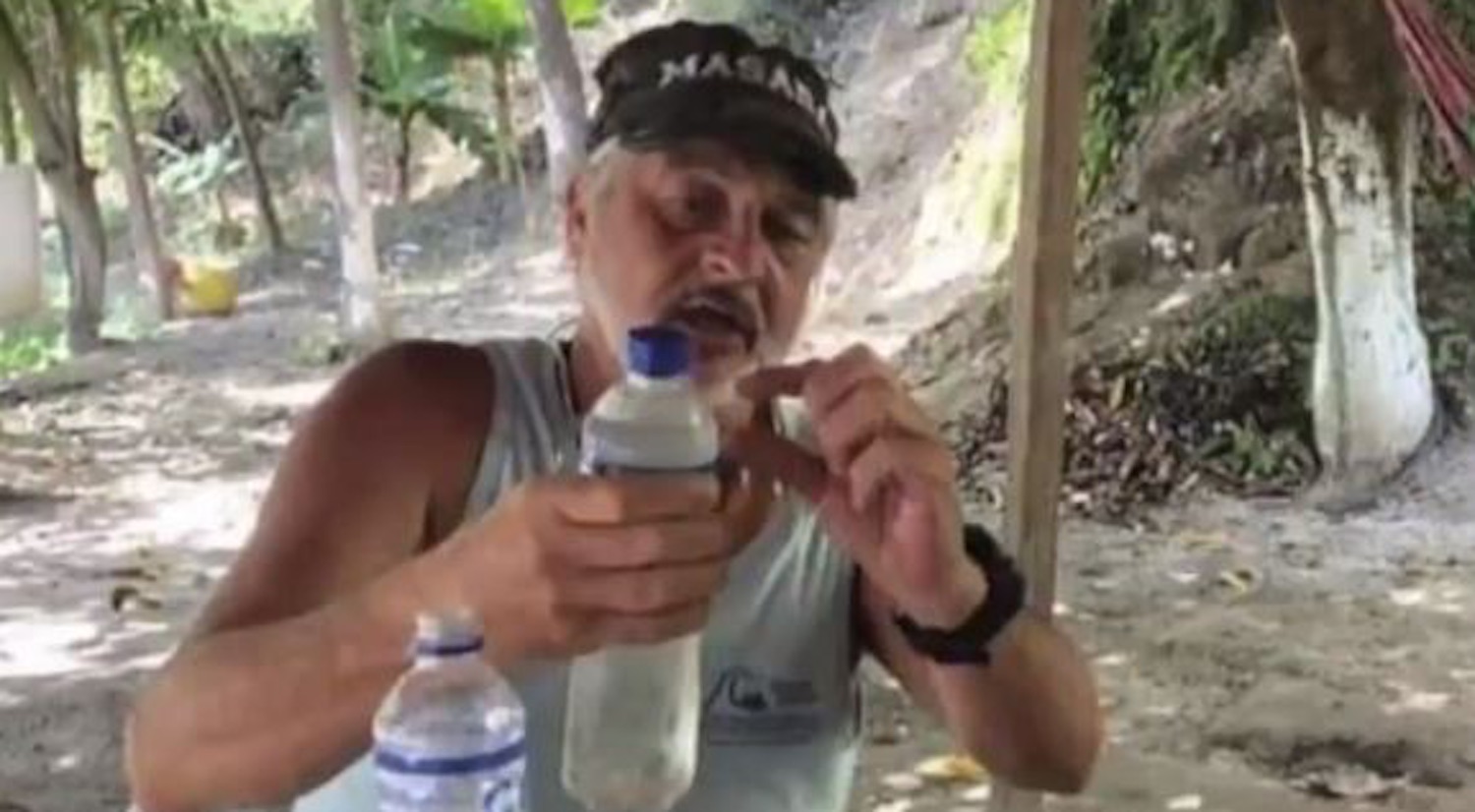 It’s been a while since I’ve heard about anyone offering up a miracle cure for Coronavirus – people seem more concerned about protesting over the fact that they’re required to wear a mask these days – but this father and son team from Florida haven’t let us down after selling one made out of bleach. Buckle up, because this one is a doozy.

62 year old Mark Grenon and his sons Jonathan, Jordan and Joseph were last month charged with conspiracy to defraud the US, conspiracy to violate the Federal Food, Drug and Cosmetic Act, and criminal contempt in a federal criminal complaint filed last month. Bizarrely it then seems that Mark and Joseph fled to the Colombian beach town of Santa Marta where they were picked up by the cops on August 11th and now face extradition back to the United States to face the charges.

The family were selling what they were calling Miracle Mineral Solution’ (MMS) made out of chlorine dioxide to locations in Africa, Colombia and the United States from both Florida and Colombia. In Florida, Mark had bizarrely started his own church known as the Genesis II Church of Health and Healing in order to invoke a loophole in government regulations about medicines.

The Grenons marketed MMS as a solution that could cure pretty much any disease or condition, including COVID-19, cancer and HIV/Aids, as well as Alzheimer’s, multiple sclerosis and autism. Amazingly, a whole bunch of people were buying it and it’s thought that Mark is responsible for Donald Trump’s infamous comment about injecting bleach to cure Coronavirus after he wrote to the President telling him about MMS. Guy has a lot to answer for. 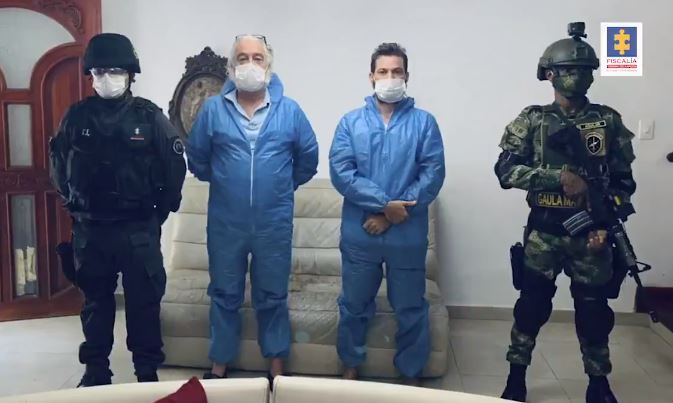 There is absolutely no evidence that drinking MMS/bleach/sodium chlorite/whatever you want to call is does anything other than make you really sick. Can’t believe people actually bought it but I suppose when the President is recommending it and you’re desperate and stupid, you’ll spend money on anything.

Can’t believe that people would actually peddle this shit as well, although given that they’re from Florida the Grenons might actually believe that this stuff actually works. That’s maybe even scarier than if they were just scamming people with it.

In any case, they’ve been arrested now and will each face between 14 and 17 years in prison if convicted. It looks like a pretty big case over in the US so hopefully we’ll see them go down pretty soon. Absolutely despicable behaviour from them.

For more of the same, check out when Paul O’Grady made a miracle cure for Coronavirus earlier in the year. At least that was stupid and not lethal.