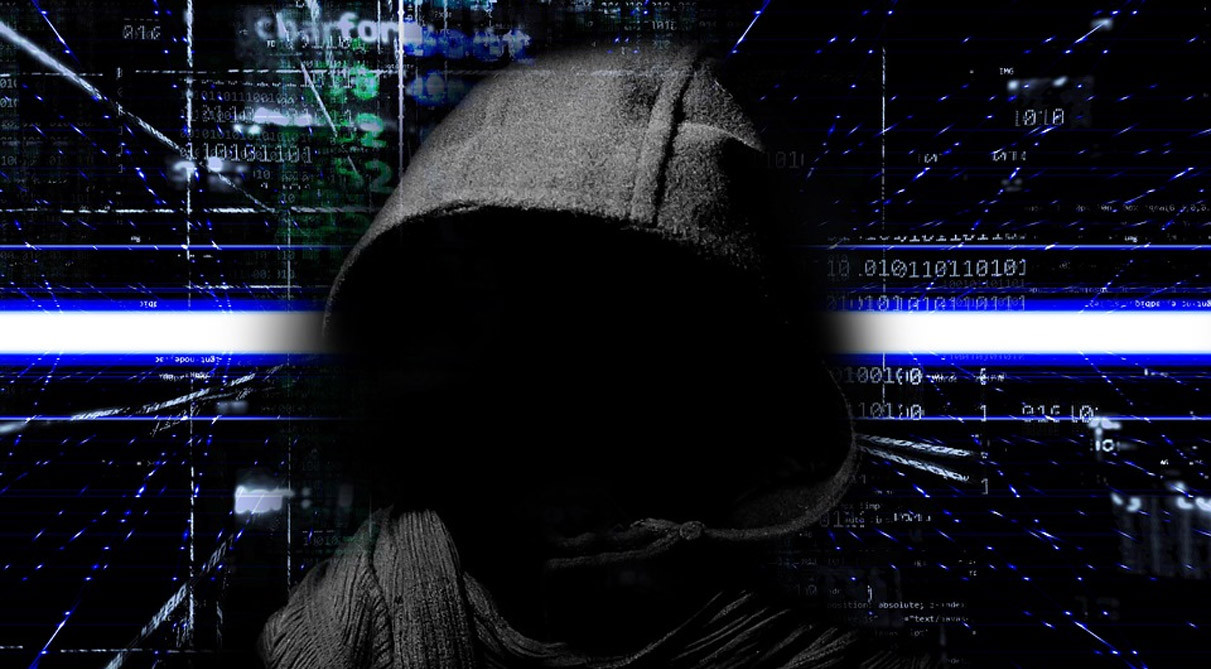 You always hear about hackers taking over people’s computers and shit in TV shows and obviously it happens in real life too, but you just never hear about it happening on a massive scale really, certainly not like it does in the movies.

This is a story where hackers do actually use their skills to make a hell of a lot of money and screw some people over though. We’re in Florida for this one, in a little place I’ve never heard of called Riviera Beach where hackers managed to take over the whole government computer system with their nifty little tricks.

This meant that they had to write down 911 calls on paper, pay checks had to be handprinted, water utility pumps went offline and government employees and officials had no access to their emails. The city was in chaos basically and the only way that the hackers would agree to putting everything back in to place was to pay them $600,000 in bitcoin. Lol.

Of course, the city had no choice but to do this and even when they did there was no guarantee that the hackers would even give them back access to their systems. The finance systems, website and emails are all back up at the time of writing though so it looks like they’re good for their words at this point. 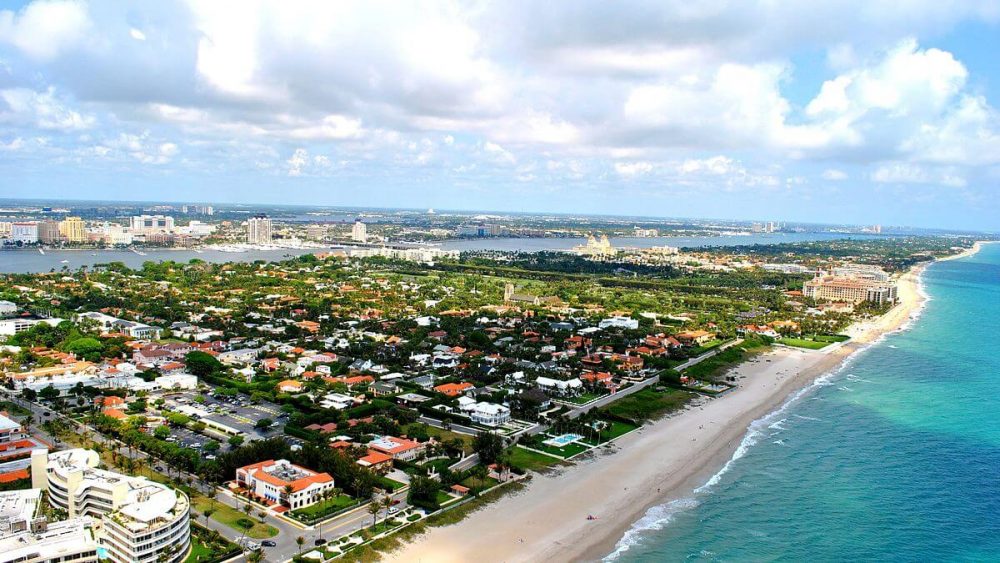 The absolute best thing about all this though is that it’s thought that the hackers managed to infiltrate the system when some idiot opened up an attachment on an unsolicited email. What an absolute weapon.

Riviera Beach’s complete inability to exist in the year 2019 is summed up Council Chairwoman KaShamba Miller-Anderson’s statement on the attack:

This whole thing is so new to me and so foreign and it’s almost where I can’t even believe that this happens but I’m learning that it’s not as uncommon as we would think it is.

Every day I’m learning how this even operates, because it just sounds so far fetched to me.

Lol. Should probably sack her to be honest and get someone in their 20s in to do her job. At least they would understand what the fuck was going on.

For more hacking, check out when $64 million worth of Bitcoin got stolen recently. Ooooof.