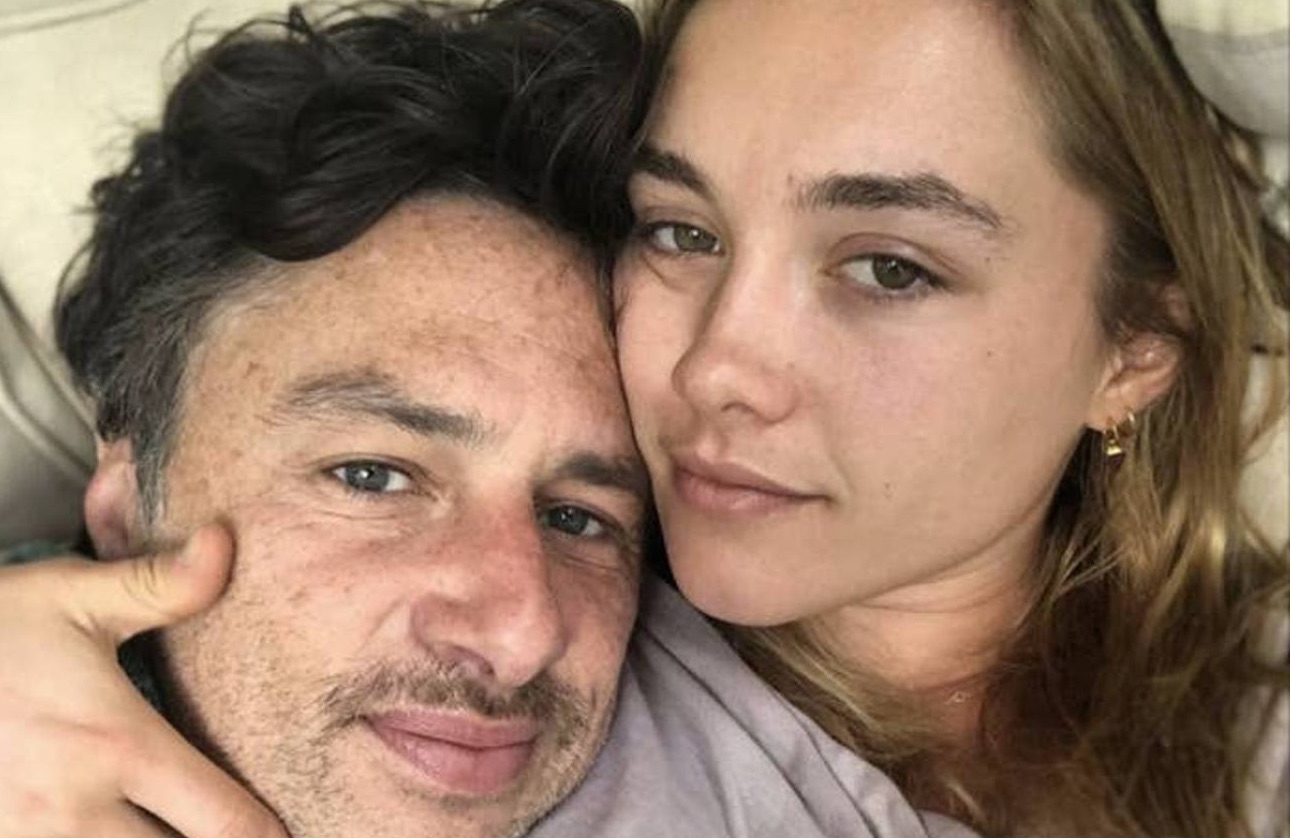 Is it anyone’s business really?

Everyone is always going to be a bit wary of a man going out with a woman 21 years younger than him and so people were obviously going to think that 46 year old ‘Scrubs’ star Zach Braff was a bit weird for dating 25 year old Florence Pugh, but Pugh herself has decided to speak out about the online bullying that she’s experienced since their relationship became common knowledge.

Pugh was speaking to The Sunday Times when she commented on her relationship with Braff, saying the following: 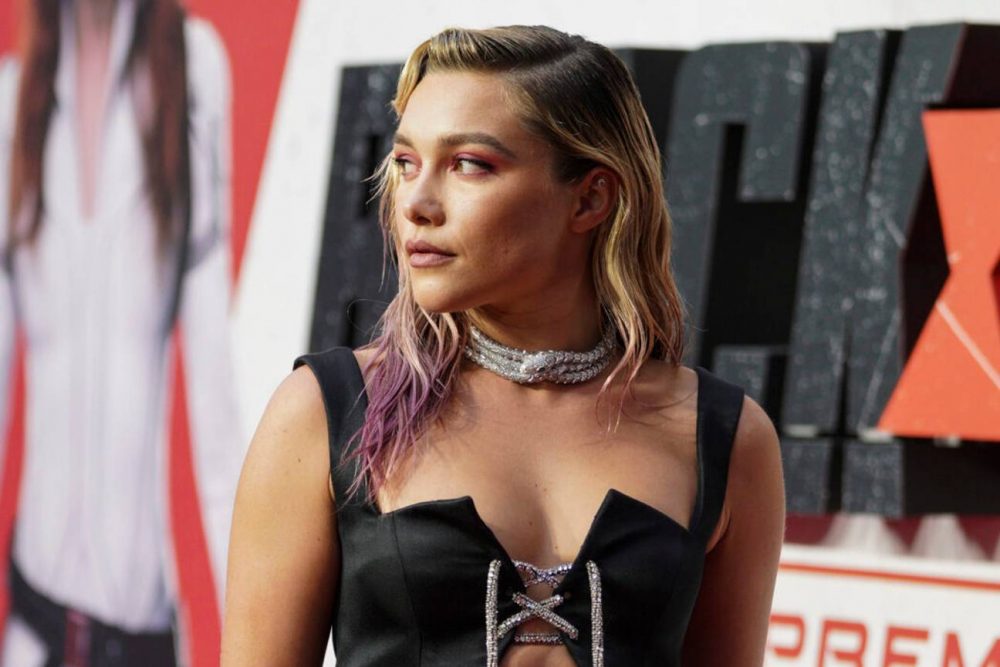 It’s my life and I’m not doing anything to please people or to make it a better headline or story.

I want to also be a person!

About 70% of the comments were hurling abuse, being horrid, and basically bullying someone on my page. I will not allow that behavior on my page.

I do not need you to tell me who I should and should not love.

It’s so weird to me to go on to someone’s page and sh*t on it.

It’s such an odd thing that we’ve become OK with in the past 10 years of social media.

The thing is, people want Instagram to be a nicer place, they want to see nice things.

I don’t mind you not liking me, that’s absolutely fine. In which case don’t follow me.

She’s speaking a lot of sense there really isn’t she? I think most people would think the age difference in their relationship is a little strange, but you don’t really need to go on her Instagram and relentlessly diss her about it, do they? Just speak about it with your friends at the bar or whatever if it means so much to you, leave her out of it.

For more of the same, check out when Zach Braff discovered he was the face of erectile dysfunction in Russia. Awkward.