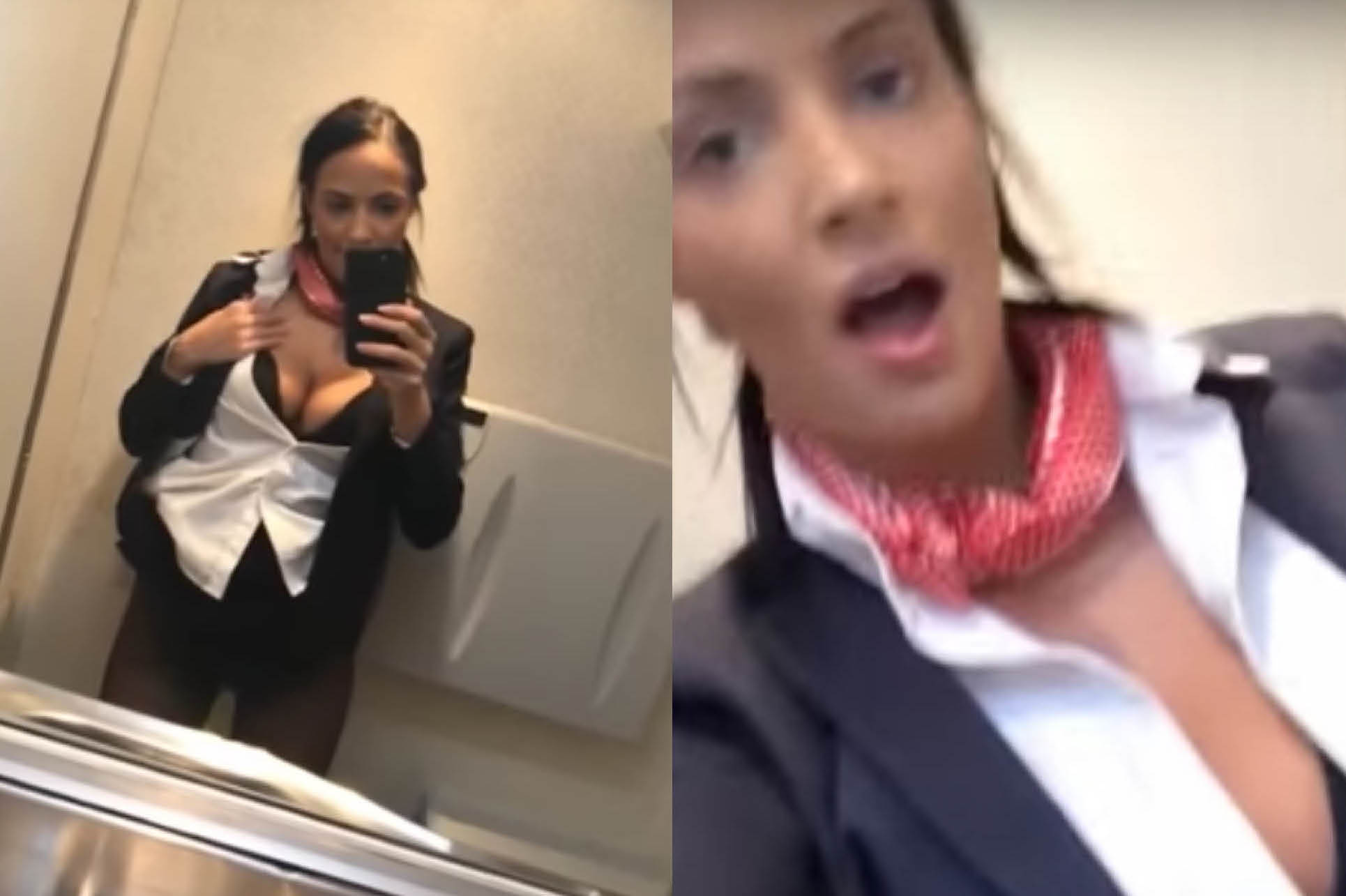 Is this the best viral video campaign ever?

These days, it’s especially hard to get anyone to take notice of your new product or innovation because there’s simply so much information out there that it’s hard to stand out from the crowd. This is why viral video campaigns are so popular and why there’s a lot of doubt being cast online as to whether or not the video below is actually real.

In the video, a flight attendant is filming herself in the toilet of an airplane on her phone performing a cam show for the unsuspecting internet. People are speculating that it’s not actually real because of its very nature, and is instead a completely sick promo to inform people that a lot of flights now have WiFi available on them.

Take a look yourself and see what you think. Or let’s be honest, just watch it because you’ve probably got a fantasy about shagging a flight attendant and joining the mile high club. It’s SFW, don’t worry (unless you’re worried about your colleagues watching you seeing a flight attendant act all sexy, which in fairness you might be):

Well? To be honest I think it’s probably real as you don’t even see what airline it is to advertise their WiFi option, although it could also be some random cam girl who slipped into a flight attendant’s uniform in the toilet to bring some publicity to camsoda.

Who knows? You should probably just lay back and enjoy it instead of questioning its legitimacy, right? Too many keyboard warriors out there trying to prove if something is fake or not – just leave it to 4CHAN, they’ll probably figure it out in a second.

For more cam girls, check out Jessica Wilde revealing the truth about her profession. Not as glamorous as it may seem, let’s put it that way.