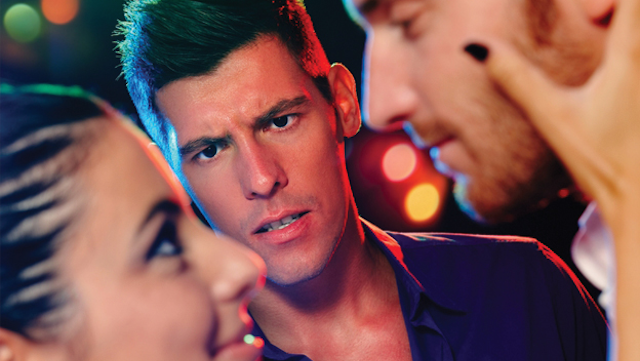 This app will let your ready your partner’s text messages, listen in on their calls and even spy through their camera.

Unfortunately with the prevalent hook up culture that now exists in 2014, most people are probably going to encounter a cheating partner at some point in their lives. Even if you don’t, chances are you might always be slightly suspicious of your partner especially if they’re staying out late at night without you or doing any number of things that might seem normal but could have more to them than meets the eye.

Thankfully though – as with most things in life these days – there’s now an app for this problem and it’s called Flexispy. Quite simply, it lets you spy on your partner’s mobile phone and see what they’re getting up to when you’re not around. Their tagline is:

Many spouses cheat. They all use cell (mobile) phones. Their cell phone will tell you what they won’t.

Scarily, the app gives you access to pretty much all facets of their mobile phone, enabling you to read all their text messages, listen to all their phone calls and track their location at all times. There pretty much isn’t anything that your partner will be able to do without you knowing once you’ve installed the app on their phone. Looking at the advert below it even seems like you can live stream them making out with someone else too, if that’s what they’re up to of course.

Flexispy are keen to point out that it’s illegal to install the software without the subject’s knowledge, but I’m pretty sure they know as well as everyone else that people are only going to be installing this app without the subject’s consent if they actually think that they’re cheating on them. 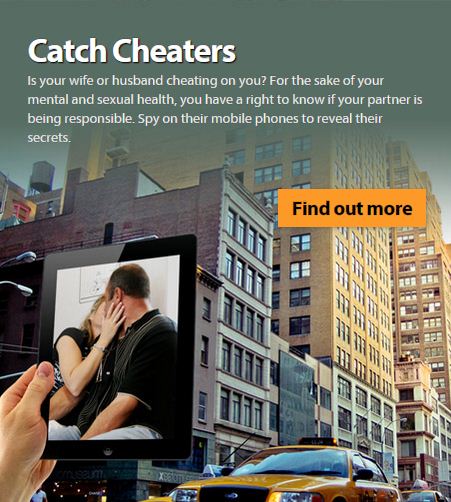 To be fair though, the app is only really as malevolent and creepy/weird as the person that chooses to use it. There’s an argument that it would be much better suited for use by parents to monitor their children and make sure that they aren’t getting into mischief (best case scenario) or being groomed by a paedophile (worst case scenario). This would surely have been a better way for them to market the software rather than play on the sleaziness of infidelity, don’t you think? Although I guess that is the reality of the world we know live in sadly.

Of course, even that usage of the app brings up the questions of privacy and when it’s acceptable to effectively spy on people, but I think there are a lot more arguments for using it to keep tabs on children – especially when there are so many weirdos out there trawling the internet for impressionable young kids – rather than using it to keep tabs on an adult you’re supposed to trust. Added to that, if you want to spend between £95 and £225 on a yearly subscription to the software so you can do that, then your partner probably is cheating on you – or at the very least you don’t trust them at all – so you should save your money and just get out of the relationship ASAP. Just saying.

In any case, this software is out there whether you like it or not, so be careful – even if you’re not a cheater then this stuff could still fuck you up if you’re not careful. I mean, if this girl can figure out her boyfriend is cheating and destroy his whole life with a Facebook status WITHOUT the app, imagine what she could do with it? Scary.