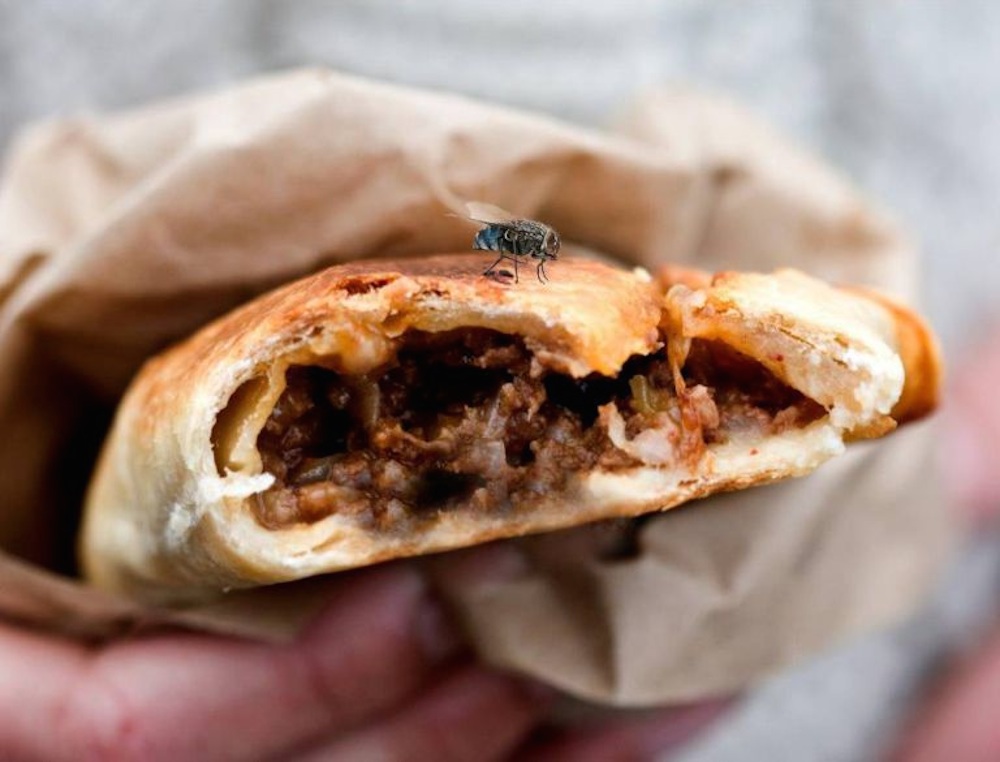 That’s one way to get kicked out of your house.

When you move in with people you don’t know in a flatshare, there’s almost always a learning curve on how you deal with and get on with each other as you try and figure the other people out. Most of the time this is pretty quickly resolved and you go on to have a great time living with each other, but sometimes it never really clicks and the only option is for one person to move out.

Although, I’ve heard a few stories about flatshare nightmares, this one seems to be the pinnacle of awfulness though. It happened in a flat provided by Charity 1 – an organisation that aims to provide affordable housing for those in need – and it’s pretty much one of the most disgusting stories about a flatmate you’ll ever hear. I’ll let the unnamed female he was sharing with guide you through it:

He moved in and it was all fine for a month. He was smoking weed in the house but that was the only problem we had.

He became weirder after this and I started crashing on a friend’s sofa some nights because I couldn’t really take it.

Then, he was leaving one day and there was an awful smell in the kitchen so I went in and checked it out.

I checked in the bin and I opened the oven because he had put some food in there and you could see a pasty filled with poo. I was horrified. I just puked up. I was heaving.

When I asked him what he was cooking, he said it was his ‘magic sauce’.

But it was definitely poo. He took it out and he ate it.

How could we be expected to cook in that kitchen after that? 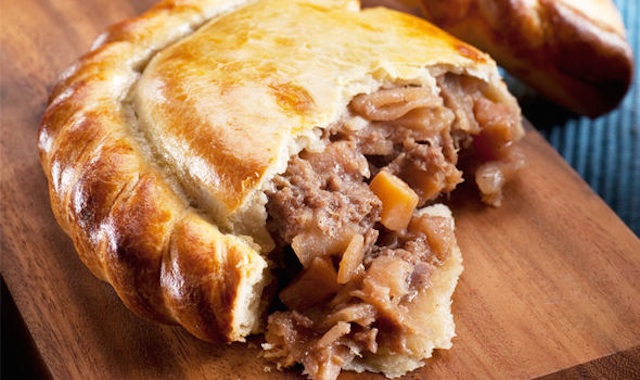 Great question, and one that probably doesn’t really have any answer other than ‘you can’t.’ Charity 1 subsequently evicted the guy following this complaint on grounds of antisocial behaviour. A spokesman for the company had this to say:

Chapter 1 is very sorry the woman has experienced this problem.

It has been very unfortunate. For the person in question we have been liaising with other statutory organisations regarding his welfare but are also aware with the impact on the other people in the house.

To be honest it’s good of them to even try and find him somewhere to live because he sounds like he would be an absolute nightmare for anyone else to deal with, although his behaviour is slightly more acceptable than the guy who got naked and smeared poo all over himself in McDonald’s. Maybe stick the pair of them somewhere together with a 24 hour guard watching them and only let them go outside after they’ve taken a dump or something.