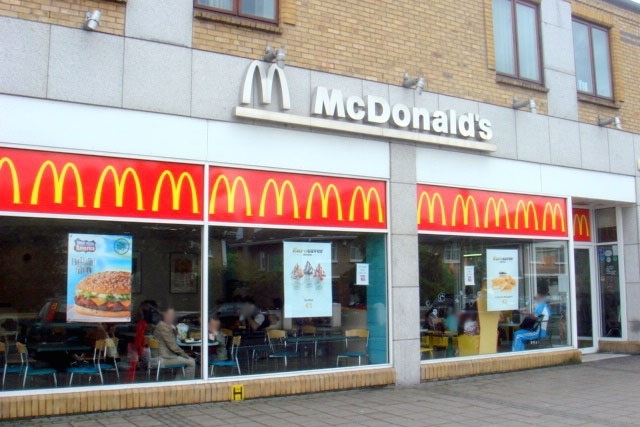 He called it a ‘dirty protest’ – we’re thinking bath salts.

A man from Dublin named James Marry has been jailed for eight months and has been left feeling ‘ashamed and embarrassed’ after punching a policeman, and then smearing his own crap all over himself in a police cell – in what he termed a ‘dirty protest.’

The story starts withs something I’m sure most of us can probably associate with – a drunken misunderstanding in McDonald’s. Marry had some kind of beef (probably not McDonald’s burger beef because we all know that isn’t real beef) with two other men in a Dublin branch of the popular fast food restaurant when a police officer decided to head over and get involved.

Normally for most of us that’s where we probably grab our Filet-O-Fish and call it a night, but not James Marry who decided it was a good idea to punch the policeman in the face several times and rip his stab vest open. He was eventually overpowered and arrested and taken to the cells. 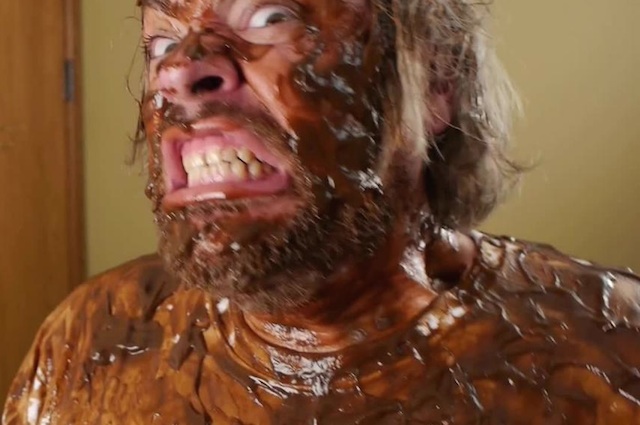 Again, some of us might think it’s about time to call it a night around then, but not Marry who thought that the best course of action would be to drop logs all over the cell and then wipe them all over himself. He called this a ‘dirty protest’, although it’s not exactly clear what he was protesting against or why he thought that this format of protest would be effective. That isn’t actually James Marry above, but kind of what I imagine he would look like in this situation.

In any case, it wasn’t and James ended up in prison for eight months for his troubles. That probably would have been the case anyway even if he hadn’t taken part in the ‘dirty protest’, but now he can add the fact that everyone thinks he’s a weirdo and probably won’t ever want to be friends with him again to his list of misdemeanours.

It’s probably not as an embarrassing a story as the guy who walked into a police station, lit up a joint and then crapped all over himself and his cell though. Close second for sure.