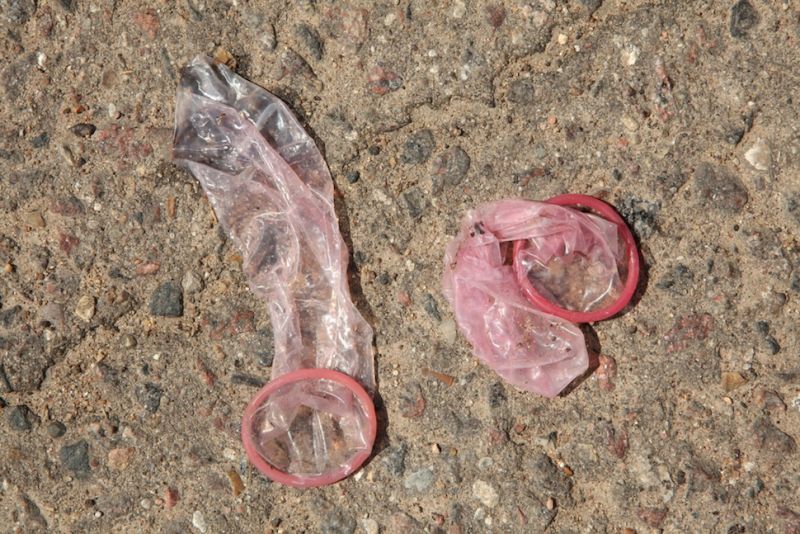 A five-year-old kid was found chewing on a used condom in his school’s playground recently. It’s bad enough that it was a condom, but used? That’s an unimaginable level of gross.

Primary school kids were playing outside the St Lucie Elementary School in (you guessed it) Florida last week, when one teacher became concerned after noticing a boy pick up and start chewing on something he found on the ground. 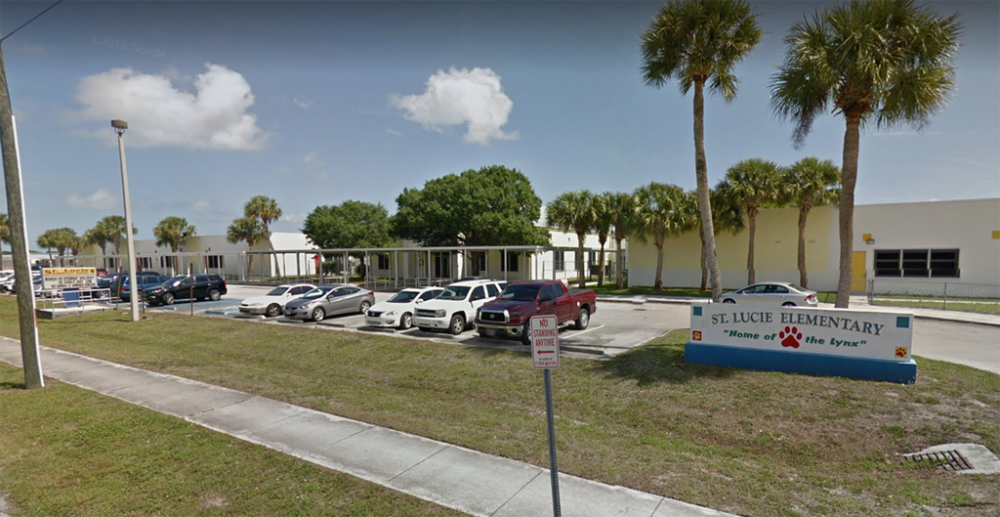 After teachers removed the item from his mouth, they were disgusted to discover it was a used condom. It sends shivers down my spine just thinking about it.

His mum was immediately called and the kid was rushed to Lawnwood Regional Medical Centre to receive tests. Luckily he had not contracted any diseases. Imagine that? Instant herpes at the age of five. Try explaining that to your first girlfriend. 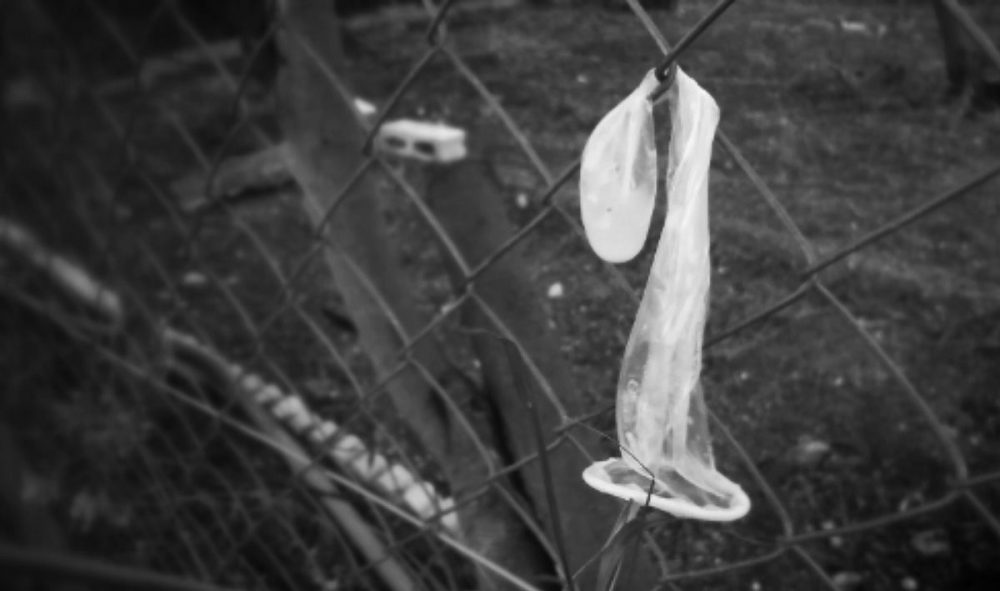