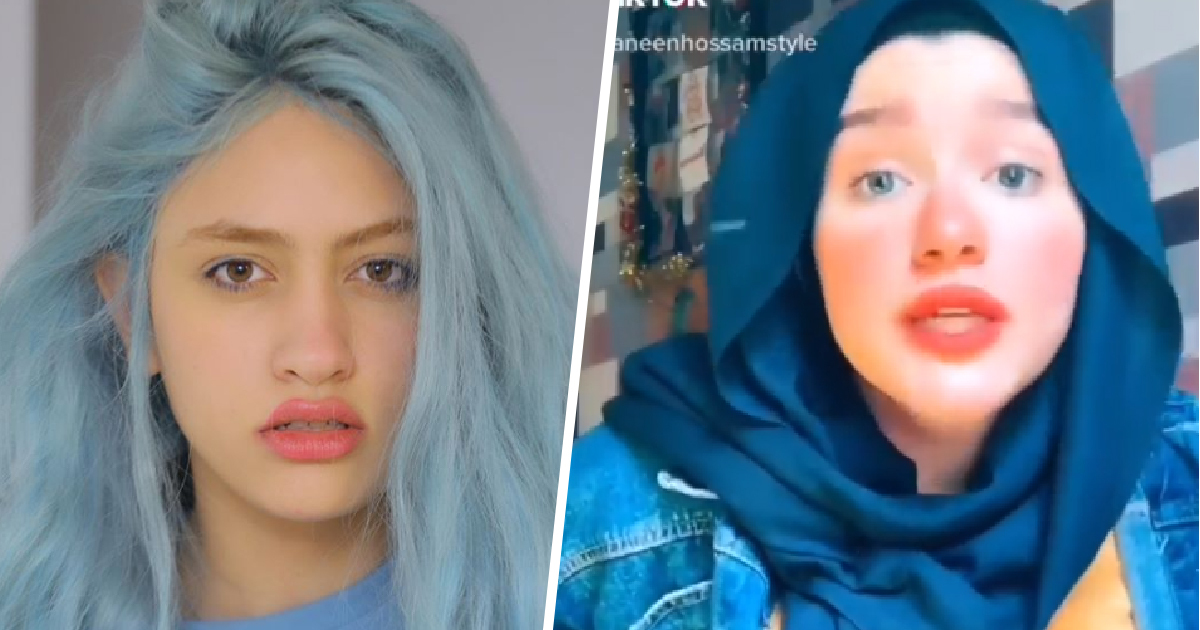 Egypt is messed up.

I thought that the only way you might get arrested for posting stuff on TikTok was because of the extreme cringiness of your videos, but it turns out that over in Egypt you can post up a video and end up getting thrown in jail for ‘violating public morals’.

20 year old Haneen Hossam, 22 year old Mawada al-Adham and three other unnamed TikTok users were sentenced to two years in jail on Monday for ‘encroaching upon family values’ in a move that mirrors the Egpytian authorities’ campaigns against social media users, as they attempt to uphold long condemned and outdated legislation regarding the behaviour of women. Each of the women were also fined the equivalent of £15,000 for their actions as well.

Since April, ~10 female TikTok users have been detained or prosecuted by authorities https://t.co/COXqD72FJj pic.twitter.com/Eplj2eS03U

You’re probably wondering what these two girls posted on their channels that landed them in such hot water and it doesn’t even sound slightly bad to me to be honest. Al-Adham posted some satirical stories that were described as ‘disgraceful and insulting’ and ‘spreading fake news’, whereas Hossam made a video saying that other girls should post video of themselves to Likee as it pays users for the number of views they receive. This led to an accusation that she was encouraging girls to sell sex online.

Whilst I suppose it’s possible that there is some evidence of the accusations in their videos, that really shouldn’t be enough to receive a hefty fine and send someone to jail for two years. It’s ridiculous that Egypt’s laws allow users with over 5000 followers to be monitored by the authorities and that there’s even a department for that, but I suppose their laws, traditions and morals are so antiquated that this is where they feel their time and money is best spent.

They really need to get a clue though and realise that the world has come a long way since then and it’s not acceptable to treat women like this now. You would expect some international organisation to try and do something about this – and they probably are – but I guess Egypt is so backwards in this regard that it will probably never change. So it goes.

For more of the same, check out the cringiest video ever made on TikTok. Possibly does deserve a jail sentence to be fair.