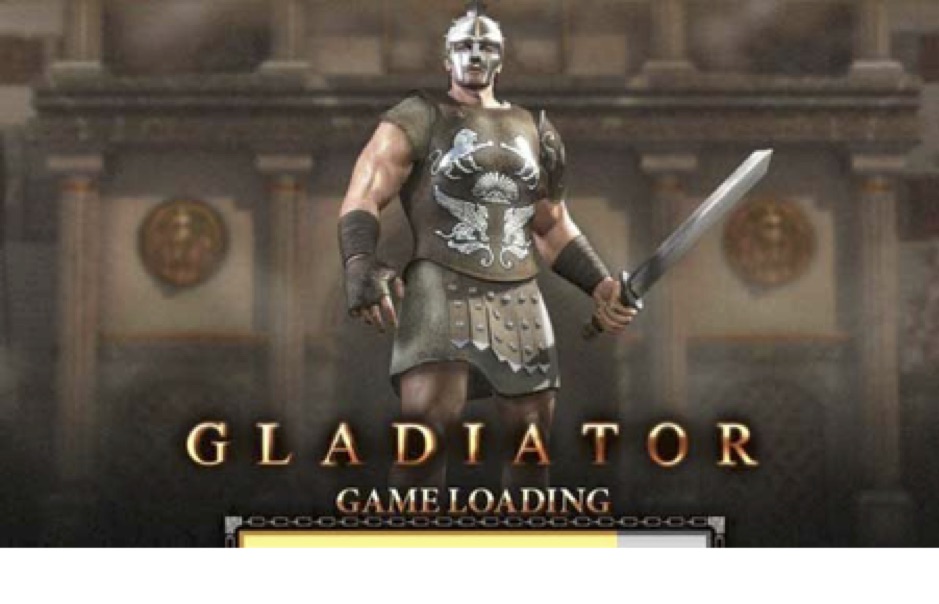 It might surprise some to learn that online casinos do not develop their own games. Although, there are a few exceptions when they have in-house software developers. But, by and large, casinos will acquire games on licence from software developers. Think about it in the sense of going to your local cinema to see a movie: The cinema doesn’t make the films; they rely on production companies like Warner Bros. or Paramount Pictures.

As with movies, you can get great games and a few stinkers too. Moreover, those developing casino games can gain a reputation for quality, innovation and an exciting product. But who are regarded as the best developers of casino games? Who makes headline news in the industry when it releases a new game? Here is our choice of the top five casino games developers:

One reason why South Africans love this online casino is that it is stuffed full of Playtech games, arguably the world’s finest developer of branded titles. When we say ‘branded’, we are referring to games that incorporate elements of pop culture into the games. Playtech has struck massive deals with the likes of DC Comics to create games on characters like Batman and Wonder Woman. The end result is spectacular, with video game worthy graphics and gameplay. The company is now listed on the London Stock Exchange, and it’s easy to see why as Playtech has become one of the most exclusive brands in casino.

While one can argue about the best developers of casino games, you can’t argue with about the identity of the biggest and most established – Microgaming. The brand has been around ever since the internet became popularised in the mid-90s, and Microgaming has created 100s of games in that time. Titles like Game of Thrones, which obviously remains popular due to the massive interest in the television show, demonstrates that Microgaming can do branding like Playtech, but its main strength is the sheer variety of its games. Online casino would not be what it is today without Microgaming.

What started as a niche company has turned into one of the very best casino software developers on the planet. Our favourite thing about NetEnt is its willingness to rip up the rule book when it comes to creating games. The company is a pioneer of concepts like slots without reels (yes, that’s a thing), and ideas like its trademarked Cluster Pays. Above all, however, it seems to boast one of the best animation teams going. Incredible 3D graphics bring characters like “Gonzo” to life. It’s also moved into branded content, with releases like Guns N’ Roses and Narcos. But we would argue that NetEnt is at its best when creating concepts from scratch.

A relatively new addition among the big players of online casino, but Blueprint Gaming has really gone from strength to strength in the last couple of years. We can’t think of any other company that puts more effort into creativity. For example, the Goonies slot, based on the beloved 1980s movie, has around 14 different bonus games and special features. Recently, Blueprint has been using technology acquired from Big Time Gaming to run Megaways slots. It’s amazing technology, where a single spin on a slot can have over 100,000 different winning combinations. 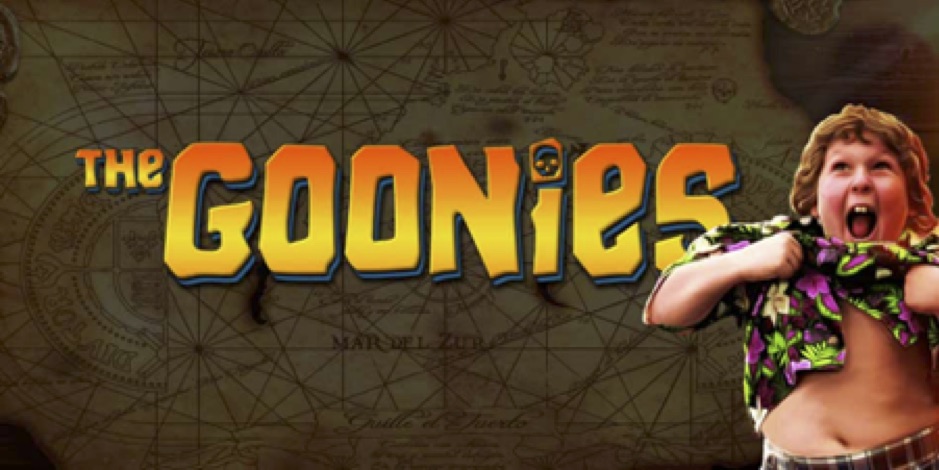 IGT – International Gaming Technology – really knows how to create games that become popular with ‘serious’ casino players. Titles like Cleopatra, Wolf Run, 1000 Pandas and DaVinci Diamonds don’t have the branding appeal enjoyed by Playtech games, but they have a loyal following in the casino industry. Indeed, IGT is a huge creator of physical slot machines, so if you have ever spun a slot in Las Vegas, you will likely have come across an IGT creation.