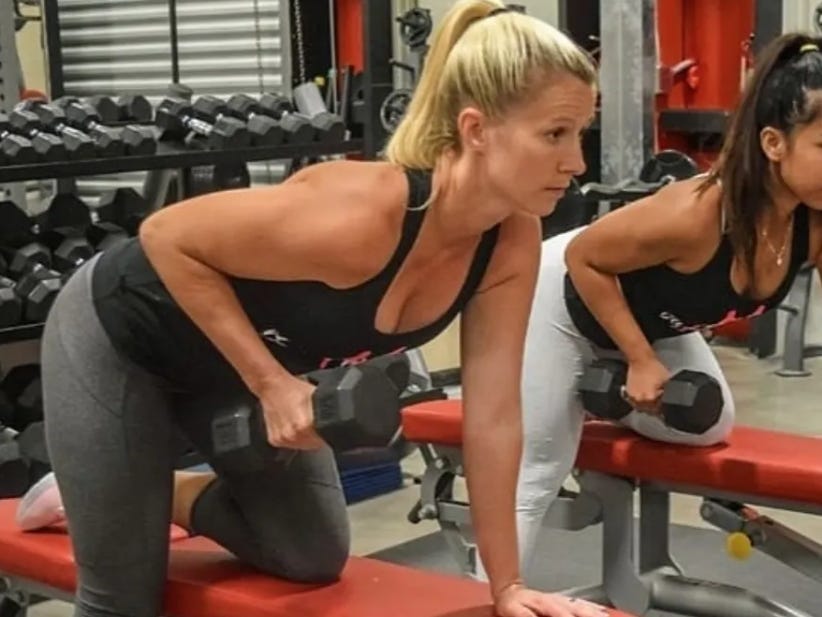 A Florida fitness guru who “wreaked havoc” on her competitors’ lives was sentenced to prison for using 369 dummy Instagram accounts to harass rivals and stage a kidnapping, according to the NY Post.

The extent of her crime is astounding.

Well yeah. Who has the time and energy to create 369 Instagram accounts? Imagine her just signing in and out of every one with all those usernames and passwords just to harass other people. This girl was legit going crazy.

FBI agents say Tammy used the IG accounts along with 18 email accounts to intimidate her ex-business partner at a Tampa gym and ‘perceived rivals’ in the fitness world.

In one message sent to a rival, she wrote:

I plan to slice you up into little pieces. Your blood I shall taste.

In another, alongside a photo of two knives:

All hell is gonna rain fire down on your world like you’ve never seen before. 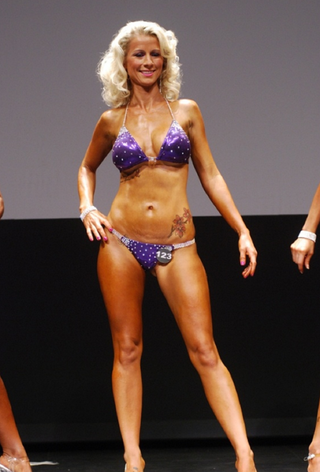 Having lost an online fitness contest, Tammy also plotted revenge against her ex-business partner, who she believed sabotaged her in the competition.

She called police to report that a headless baby doll was left on her porch with a terrifying note that read:

New toy for the kids.

Then 5 days later she called police again claiming someone tried to snatch her daughter. She led them to a wooded area where she said the attempted abduction took place. While investigating the scene, police found a laptop case containing a notepad with information about Tammy and her home. She then suggested to police that these items belonged to her ex-business partner.

However, officials began to wonder whether Tammy was telling porky pies after her daughter asked them  “what would happen to [her mother] if she told the truth.” Whoops.

She was arrested later that month for filing a false police report, tampering with evidence and child neglect.

More charges piled on thick and fast when officials discovered her fake IG accounts where she made threats against other fitness experts and tried to discredit their careers.

What we would say is, this investigation sends a clear message to those who think they can hide behind the internet and send threatening messages. 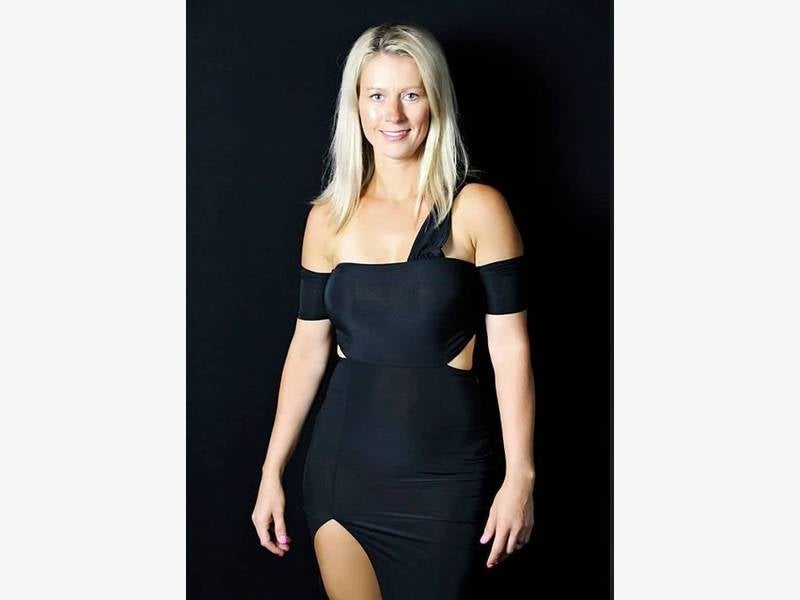 What an absolute psycho. I mean I know the fitness world is super competitive and filled with jealous idiots whose proclivity to be dickheads is compounded by steroid use and/or starving themselves, but still you’ve got to learn how to control yourself.

Tammy was sentenced to four years and nine months in prison as part of a plea agreement. Seems like long enough to think hard about what she did.

For the ‘Breatharian’ who claims she hasn’t eaten for 97 days and lives off the ‘energy’ of nature, click HERE. Only a matter of time before she loses the plot too.