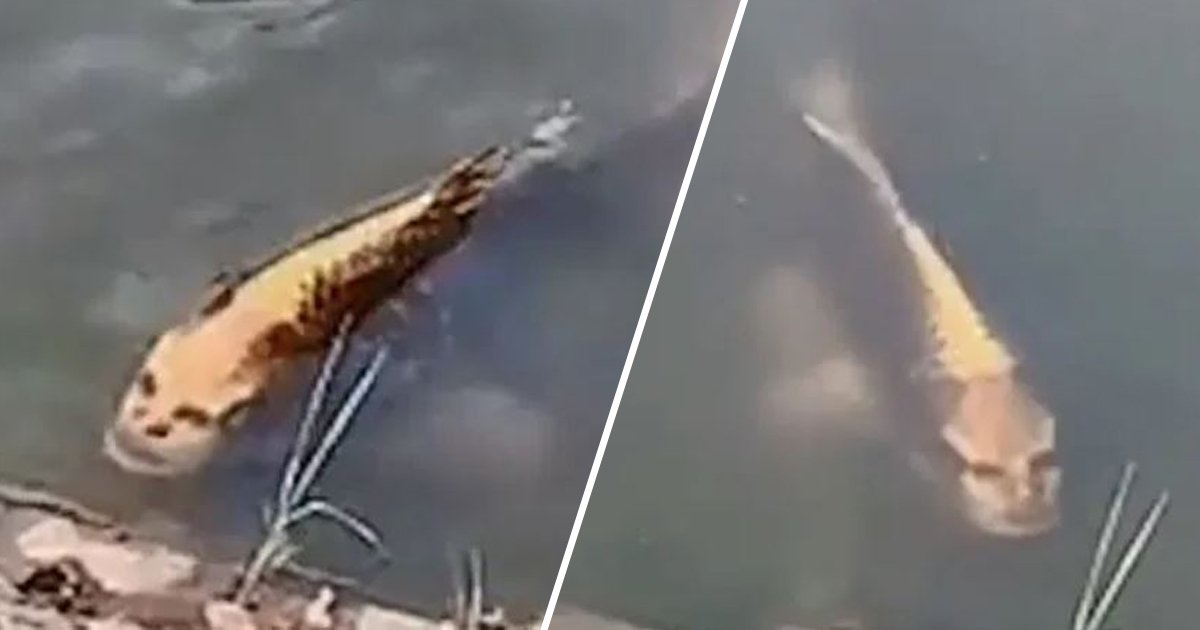 A video uploaded onto Chinese social network Weibo earlier appears to have captured a fish in a lake in Kumming, China, that has the face of a human where its face of a fish should be.

Many people are saying it looks like one of the creatures in in the game Seaman from Dreamcast: 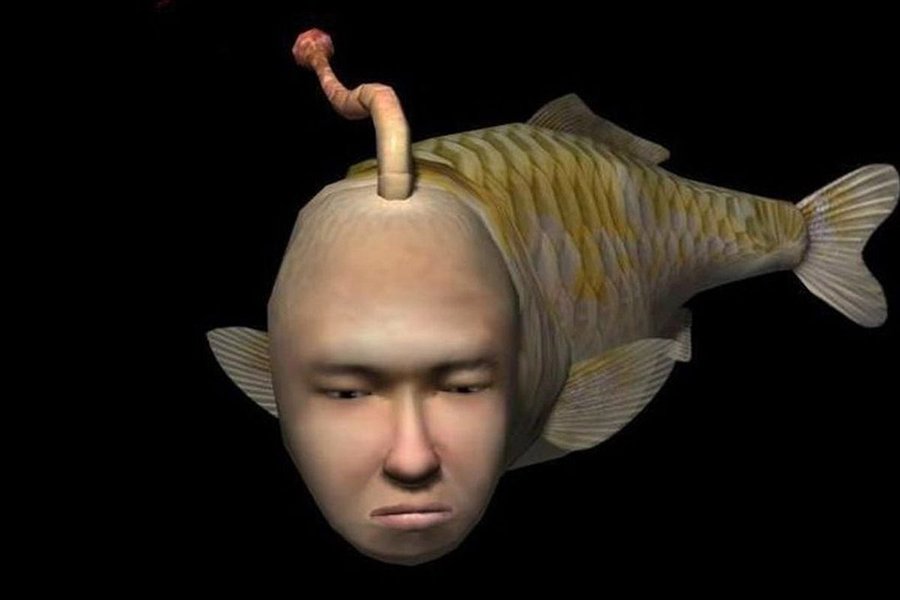 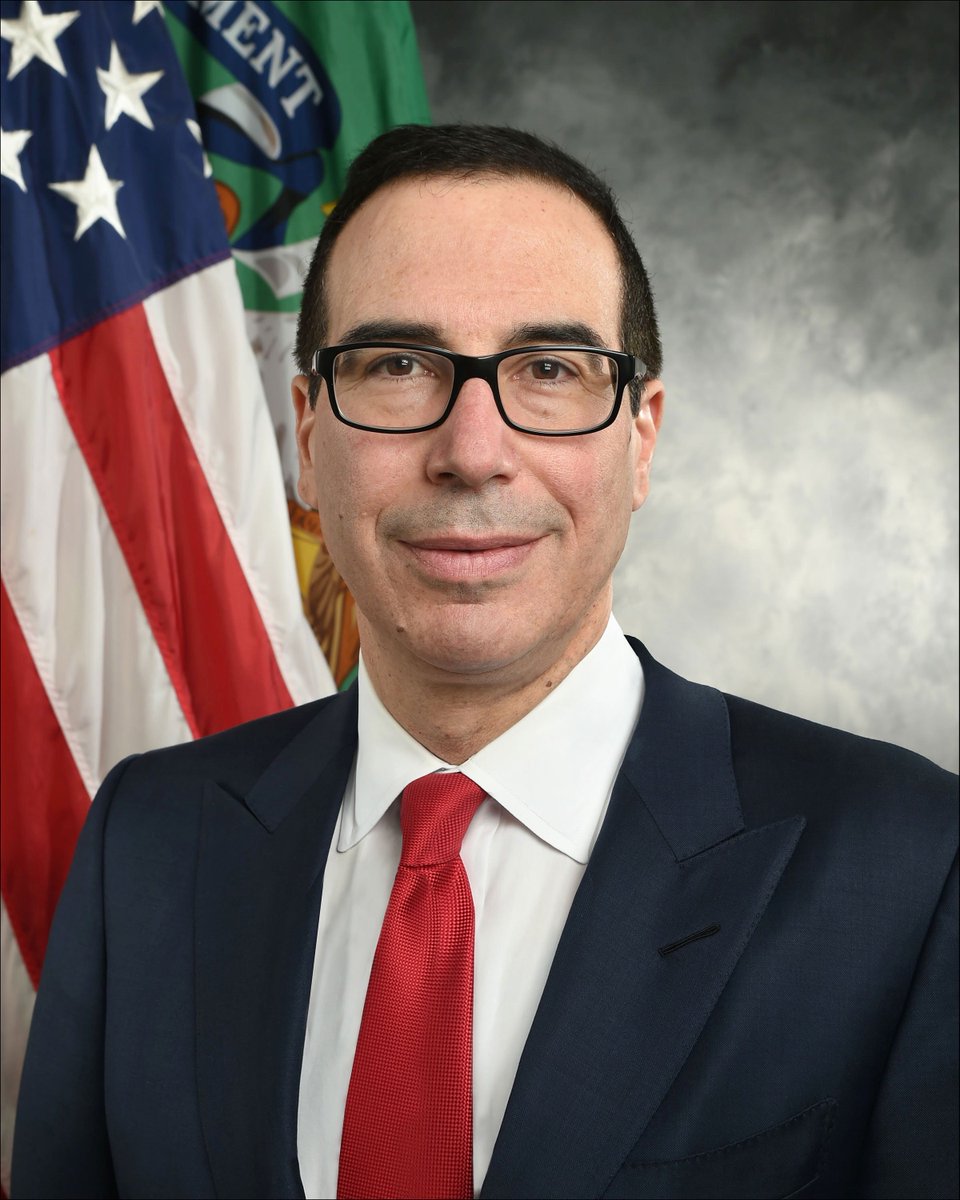 One thing’s for sure – when these things breed with the testicle-eating fish with the human teeth, it’s game over.