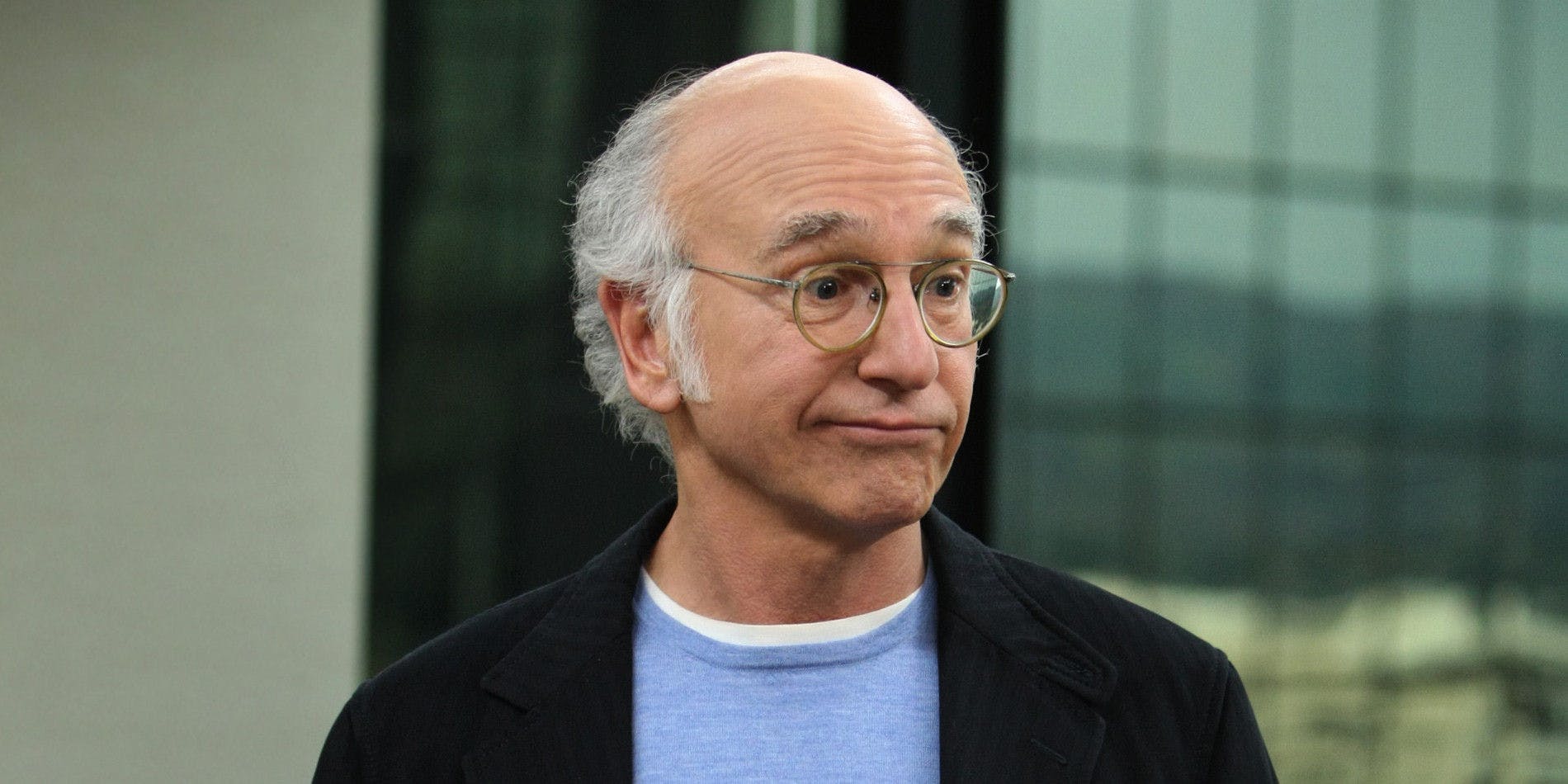 Nothing’s changed in the world of Larry David.

It’s been around six years since we were last graced with a new series of ‘Curb Your Enthusiasm’, so fans of the show were understandably elated when Larry David announced that he would be returning for another batch of episodes.

This was obviously nearly a year ago now and the day is almost upon us, with the new episodes premiering on October 1st on HBO. The channel has just released the first trailer for it, and with the tagline ‘nothing has changed’, it looks like you can expect more of the same from LD in the upcoming series.

Take a look at just a couple of the excruciating situations he’s set to get himself into in the coming weeks:

Yeah, doesn’t look like anything has changed there does it? And it’s great to see that Jeff, Mary, Richard and Leon will all be returning, although I’m slightly concerned that Cheryl wasn’t featured. I’m sure she’ll show up though.

Pretty exciting to see Bryan Cranston appearing in it too – no doubt he’ll be funny as he pretty much smashes everything he sets his mind to. Excited to check all this out in a couple of weeks, but until then check out this supercut of Larry’s best insults. That’ll definitely get you in the mood.