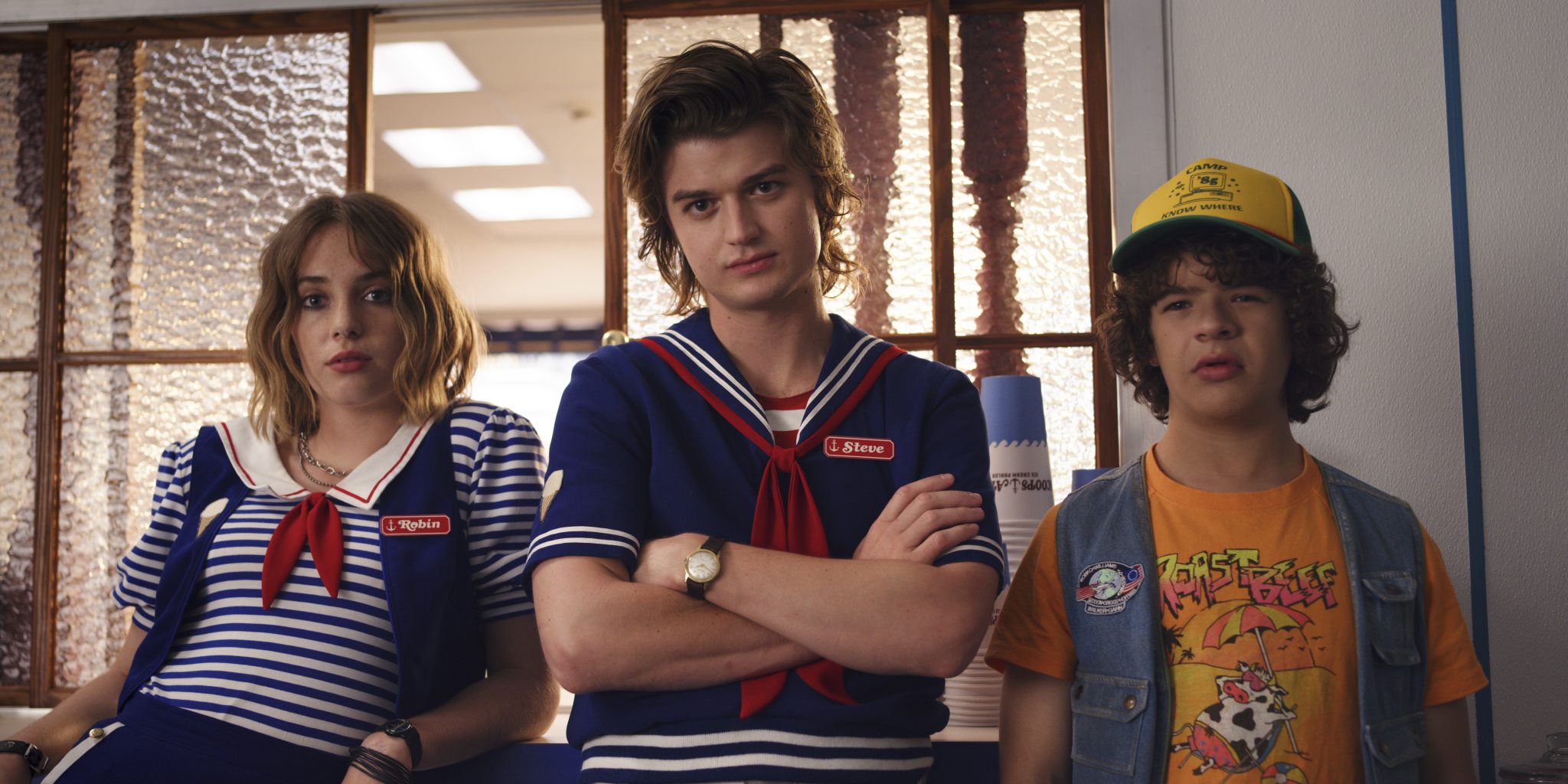 It’s been a long time since we’ve visited Hawkins, Indiana for Stranger Things, but Netflix have finally dropped the trailer for the third season which means we’re well on our way to a return visit.

The season isn’t starting until July 4th, but the trailer seems to hint at a new Demagorgon type monster is going to be terrorising the kids and their extended families this time around. It doesn’t really give much else away, tother than the fact that the kids look WAY older than when the show first started and there’s gonna be some creeping around at a fun fair and a shopping mall and a swimming pool.

It’s actually a really dope trailer with a really sick soundtrack that’s definitely going to get you pumped up for the next series. Trust me:

Yep, that does look like it’s gonna be even better than the first two series doesn’t it? Kinda looks like it’s got a way bigger budget with some of the stuff that’s going on there as well, but I suppose that’s not that much of a surprise when the show is one of the biggest on Netflix ever.

Like so many things though, just sucks that we’re going to have to wait a few months until we get to see Steve and Dustin bro down again and some other girl laugh at Steve for being a dork. I’m sure a bunch of other stuff is gonna happen but we all know that’s going to be the best part, right? See you all July 4th.

For more of the same, check out the episode titles for the third season of Stranger Things. Not that that helps, but you know, good to have all the information out there.