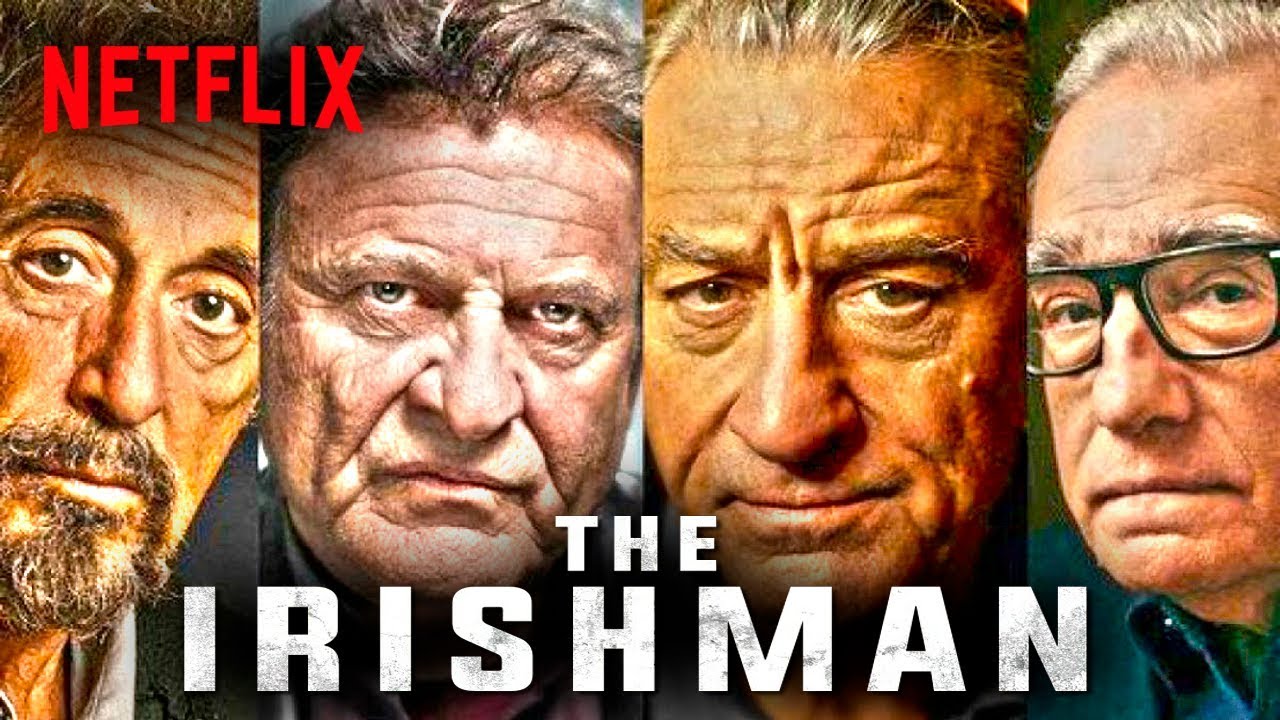 Netflix teased us with some first official pictures from Scorsese’s epic new movie The Irishman yesterday, so I thought it would be a while before we would see the full trailer, but it’s literally less than 24 hours later and here we are.

In case you missed it, The Irishman tells the story of Frank Sheeran – played by Robert De Niro – who got himself involved with decades of organised crime after returning from World War II and heading off to work in the criminal underground. The movie will revolve around his involvement in the disappearance of another gangster: Jimmy Hoffa, played by Al Pacino.

The stellar cast also includes Joe Pesci, Harvey Keitel, Jesse Plemons, Anna Paquin, Stephen Graham, Ray Romano and Bobby Cannavale and well, you don’t need to watch the trailer to know this is going to be good but you might as well anyway:

Al Pacino’s hair looks weird in that one hey?

But I mean was there ever any doubt? Looks like that is set to be an instant classic when it’s released on Netflix this October, but I’m kinda bummed I won’t get to experience watching it on the big screen. Not sure if it will have the same impact on the small screen because you know I’ll probably just look at my phone during the slightly boring bits, but hopefully there won’t be too many of those and i’ll be suitably gripped. Fingers crossed.

For more of the same, check out some pictures from the Irishman right here as well. Gonna get majorly hyped on this before it rolls around.