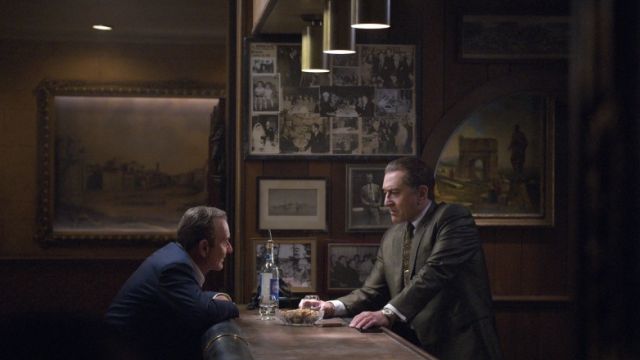 This is gonna be a good one.

There’s no denying that Netflix have scored a major coup with their latest exclusive ‘The Irishman’, as people seem to be very, very excited about the crime epic starring Robert De Niro and Al Pacino revolving around the disappearance of legendary union man Jimmy Hoffa.

The film centres around World War II veteran Frank Sheeran who operated as a hustler and hitman for some of organised crime’s most notorious faces during the 20th century. It spans literal decades and features one hell of a notable cast including Robert De Niro, Al Pacino, Joe Pesci, Harvey Keitel, Jesse Plemons, Anna Paquin, Stephen Graham, Ray Romano and Bobby Cannavale, as we learn about the inner workings of the world of organised crime.

We’ve only had a teaser trailer for it so far, but Netflix have released a couple more pictures of it today – have a gander and see what you think: 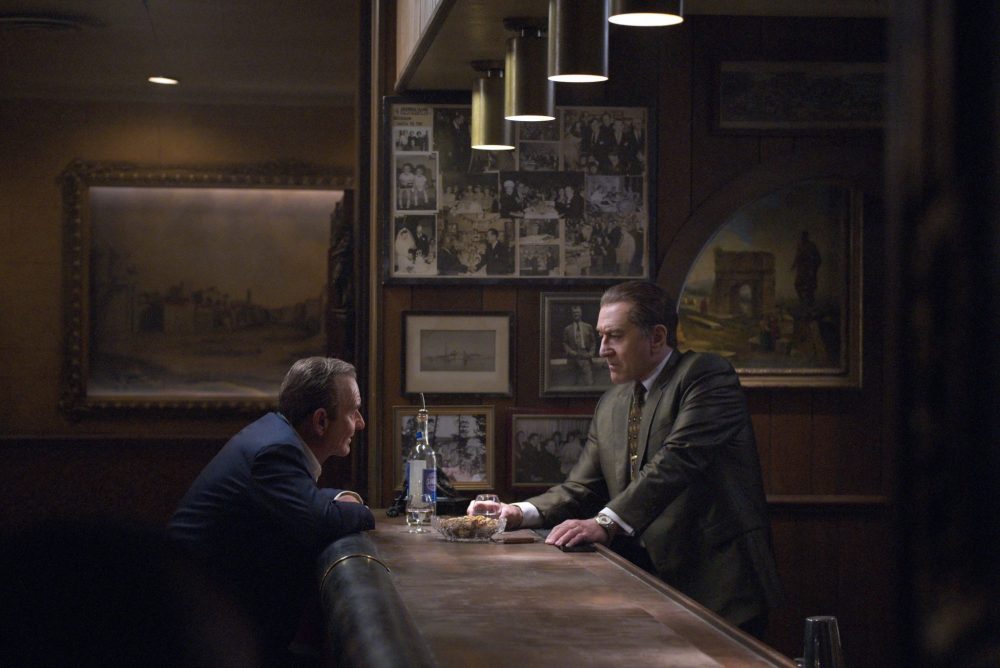 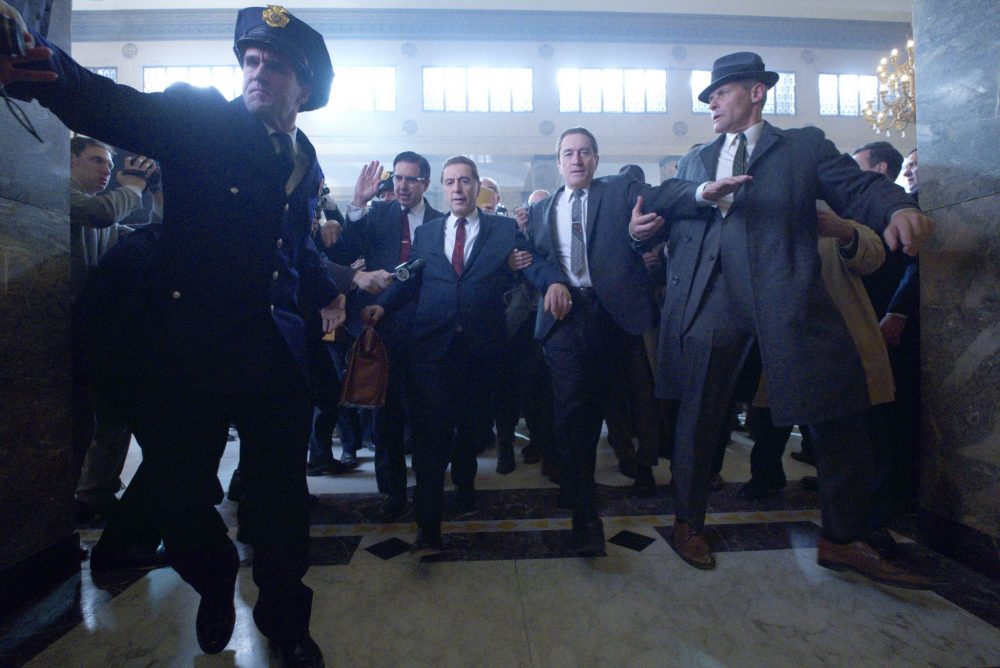 Yeah I mean that isn’t really telling me anything about what’s going down in the movie that I probably couldn’t have guessed – a late night meeting at a bar between the two main characters and some politician being dragged through a crowd of reporters isn’t exactly anything new in these kinds of movies but I guess it’s slowly building up the hype for what’s to come. You know it’s gonna be a good one.

If you want to see the first teaser trailer for The Irishman then click here. It’s not much but it does the job.