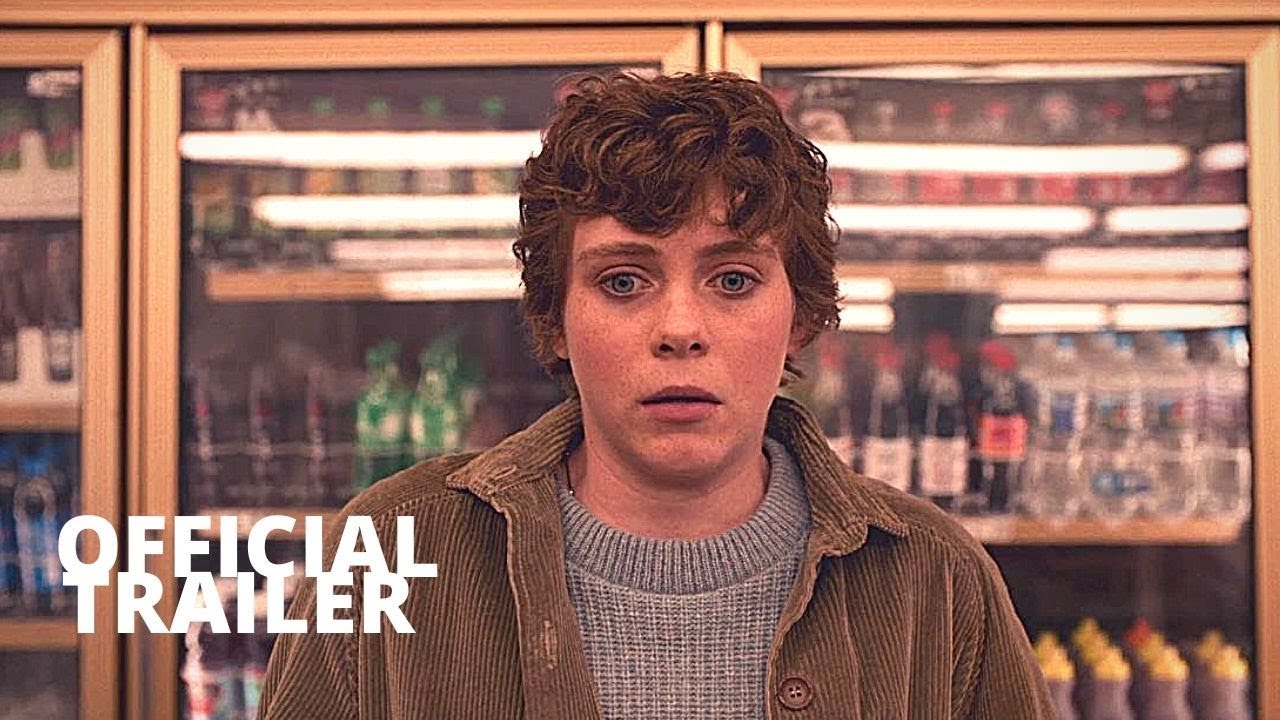 It’s been described as a cross between ‘Stranger Things’ and ‘Sex Education’.

We talked a while ago about how some of the talent behind ‘Stranger Things’ and ‘The End Of The F*cking World’ (more specifically TEOTFW’s director Jonathan Entwistle and the producers of Stranger Things) had teamed up alongside Netflix for a new show and were pretty excited about it, and now the time has come where we can finally check out the first trailer.

‘I Am Not OK With This’ is once again based on a graphic novel by Charles Forsman (he wrote the original TEOTW comic books) and revolves around a teenage girl dealing with the typical trials and tribulations of high school, all whilst developing weird superpowers that she doesn’t really understand. So I guess kinda like an edgier ‘Smallville’ for 2020.

The cast includes Sophia Lillis (It franchise, Gretel & Hansel, Sharp Objects), Wyatt Oleff (It franchise, Guardians of the Galaxy franchise), Sofia Bryant (from The Good Wife, The Code) and Kathleen Rose Perkins (Episodes, You’re The Worst). You can check out the first trailer for it below:

I mean that does actually look like it’s going to be pretty fun doesn’t it and with the calibre of people involved you would expect it to be as well. Best thing is that you haven’t got long to wait either, with the whole series dropping in just under two weeks on February 26th. Book the weekend out.

For more of the same, check out the first trailer for Fargo Season 4 starring Chris Rock. That looks like it’ll be a smasher too.