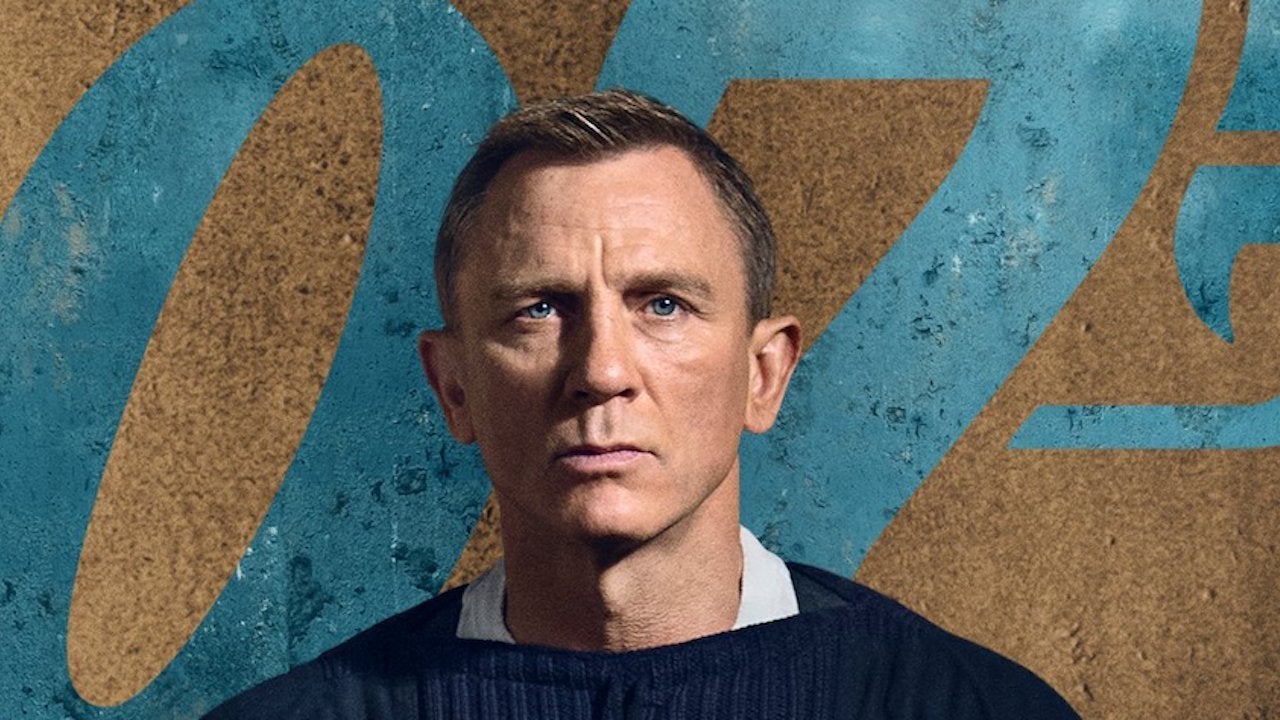 It seems like absolutely ages since we last saw a new James Bond film when Daniel Craig went toe to toe with Christoph Waltz – and it has been five years to be fair – but we can forget about all that now as the first trailer for the latest instalment of his adventures is here in the form of ‘No Time To Die’.

The next Bond film will be released on the 3rd April 2020 and sees the titular character lured out of retirement by his old colleague Felix and roped in to rescue a kidnapped scientist. Things are never that simple for Bond though and he’s soon facing up against Rami Malek in some kind of weird mask.

Take a look at what we mean below:

I mean if that doesn’t look like one of the most standard James Bond films of all time then I don’t really know what does, but I suppose that’s why Bond is one of the biggest franchises in history and we still want more of him. I guess with Phoebe Waller-Bridge involved with writing the script it will be a bit sassier or whatever, but I doubt it’s gonna change that much from the standard formula we all know and love, even with someone like Rami Malek playing the villain. Will still go and see it though.

For more of the same, check out Idris Elba playing the James Bond theme at one of his recent sets. Could it be?