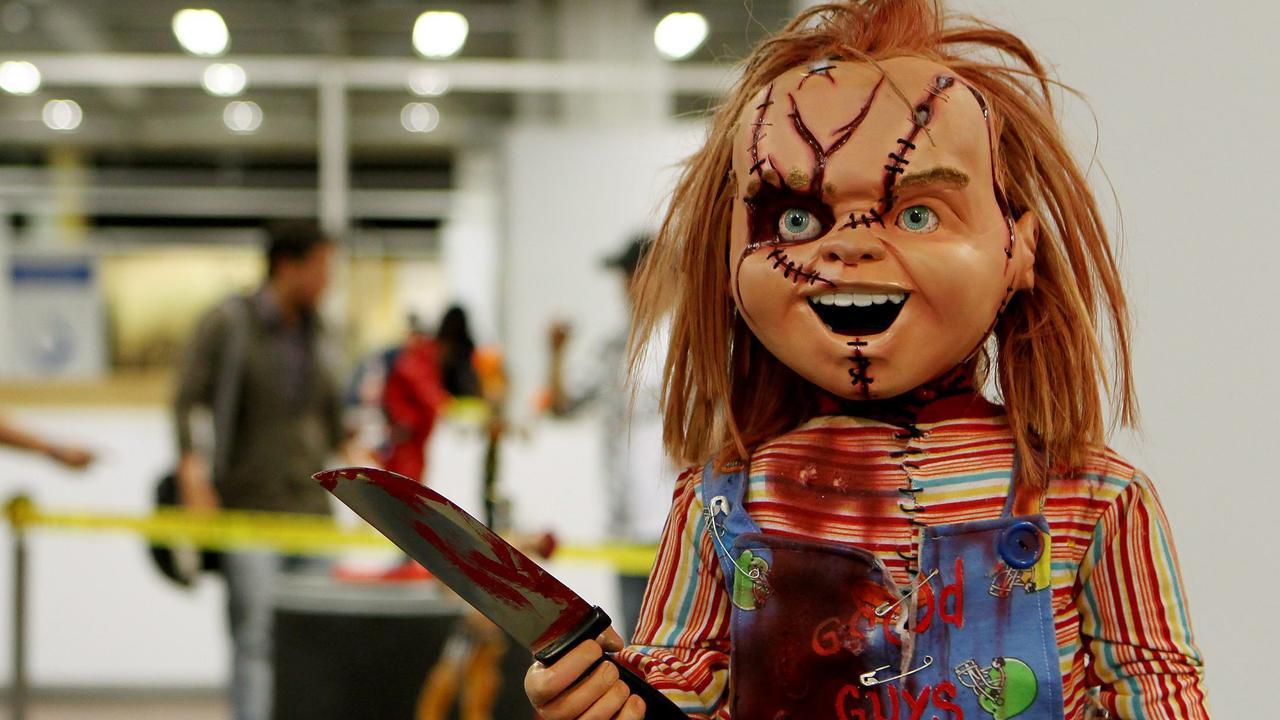 Chucky is one of the iconic horror movie villains even if nobody has really seen his last few movies because they keep getting more and more terrible, but this reboot surprisingly looks like it might actually be worth your time.

The new TV series comes from series creator Don Mancini so might actually be back to its best. Here’s the trailer (s) and the official synopsis:

An idyllic American town is thrown into chaos after a vintage Good Guy doll turns up at a suburban yard sale.

Soon, everyone must grapple with a series of horrifying murders that begin to expose the town’s deep hypocrisies and hidden secrets.

Meanwhile, friends and foes from Chucky’s past creep back into his world and threaten to expose the truth behind his mysterious origins as a seemingly ordinary child who somehow became this notorious monster.

Yeah I’m not really sure how they’re going to string this out for eight hours or however long it’s going to be – possibly thirteen? I dunno – as a full series as most of the movies are literally Chucky chasing after people and trying to kill them, but I suppose it’ll be interesting to see how it all pans out.

For more of the same, check out this knife wielding Chucky doll terrorising people in Brazil. Seriously scary.