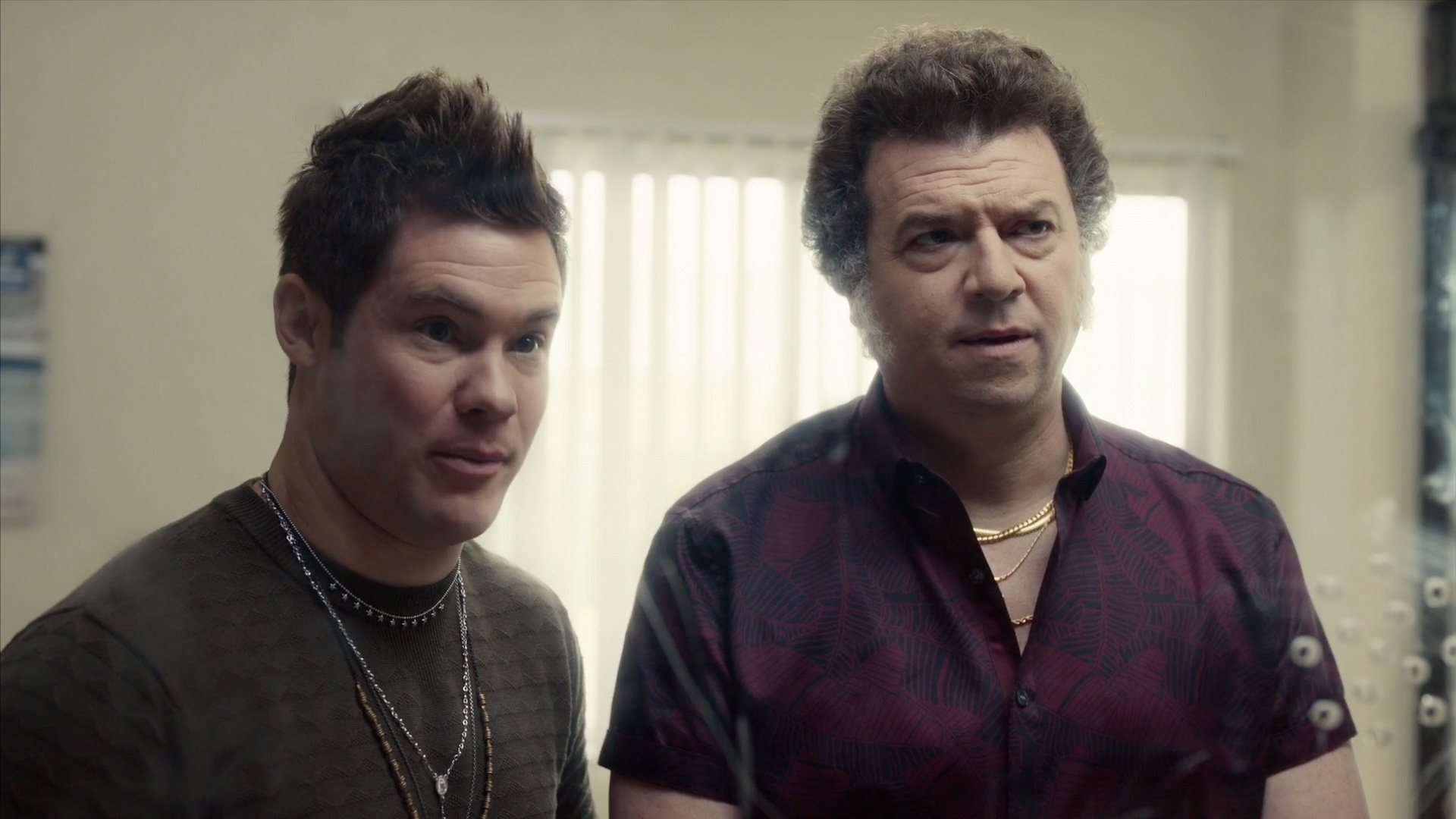 The thing about Danny McBride is that he pretty much plays exactly the same character in every single TV show/movie he ever appears in (Eastbound And Down, Vice Principals, This Is The End, Tropic Thunder etc etc), but the fact is that he does it so expertly that we’re willing to let that slide just to see what he does in any number of situations.

Obviously, McBride isn’t showing any signs of stopping this trait and this seems clear from his latest HBO project ‘The Righteous Gemstones’ which centres around a world-famous televangelist family with a long tradition of deviance, greed and charitable work. You can already see where this is going can’t you?

Supporting cast looks pretty dope as well with John Goodman, Adam Devine, and Edi Patterson all showing up in some capacity. Check out the first trailer to it below:

Yeah that pretty much looks like every Danny McBride show ever doesn’t it, especially the part with the wave machine and the part where they split the money. Still, that’s why we love them and why HBO have probably got another commercial hit on their hands. They know what they’re doing.

The show is dropping on August 18th and we expect that it will be shown on Sky Atlantic over here when it does get released. Not too long to wait.

For more Danny McBride, remember when he played Crocodile Dundee’s son? Wish there had been more to that.

Related Items:Danny McBride, Eastbound and Down, Sky Atlantic, The Royal Gemstones, this is the end, Tropic Thunder, Vice Principals