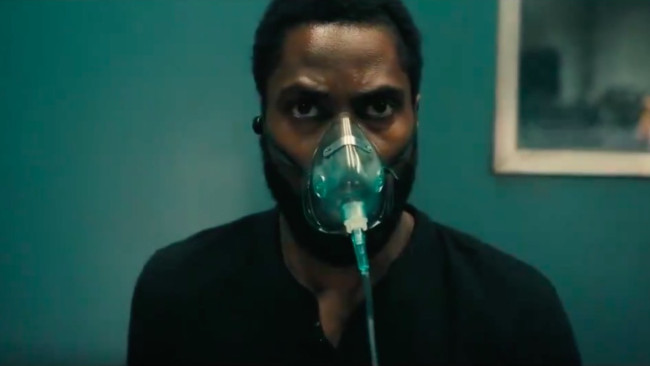 A new Christopher Nolan movie is a big deal and even more so with his latest ‘Tenet’ after a teaser was shown before Hobbs and Shaw this summer, but couldn’t be shown on the small screen because it was just too HD.

Don’t worry though because they’ve managed to condense it somehow and the teaser trailer is finally here. Not much is known about ‘Tenet’ at this point, other than that it probably revolves around time travelling spies, that it stars John David Washington, Robert Pattinson, Elizabeth Debicki, Aaron Taylor-Johnson, Michael Caine, Kenneth Branagh, Clémence Poésy and Dimple Kapadia and that it’s Nolan’s most expensive movie to date.

Here’s the first teaser but don’t expect it to expand too much on that either:

I mean yeah, basically nothing going on there to tell us what it’s about at all is there? Just looks really intriguing though for sure? Cool score too.

Probably gonna be completely sick as well but not gonna be seeing any of it until next summer I don’t think. Hopefully we’ll have more of a trailer to check out before then as well.

For more of the same, check out the movies that Christopher Nolan reckons that everyone should see. Some real corkers on there.