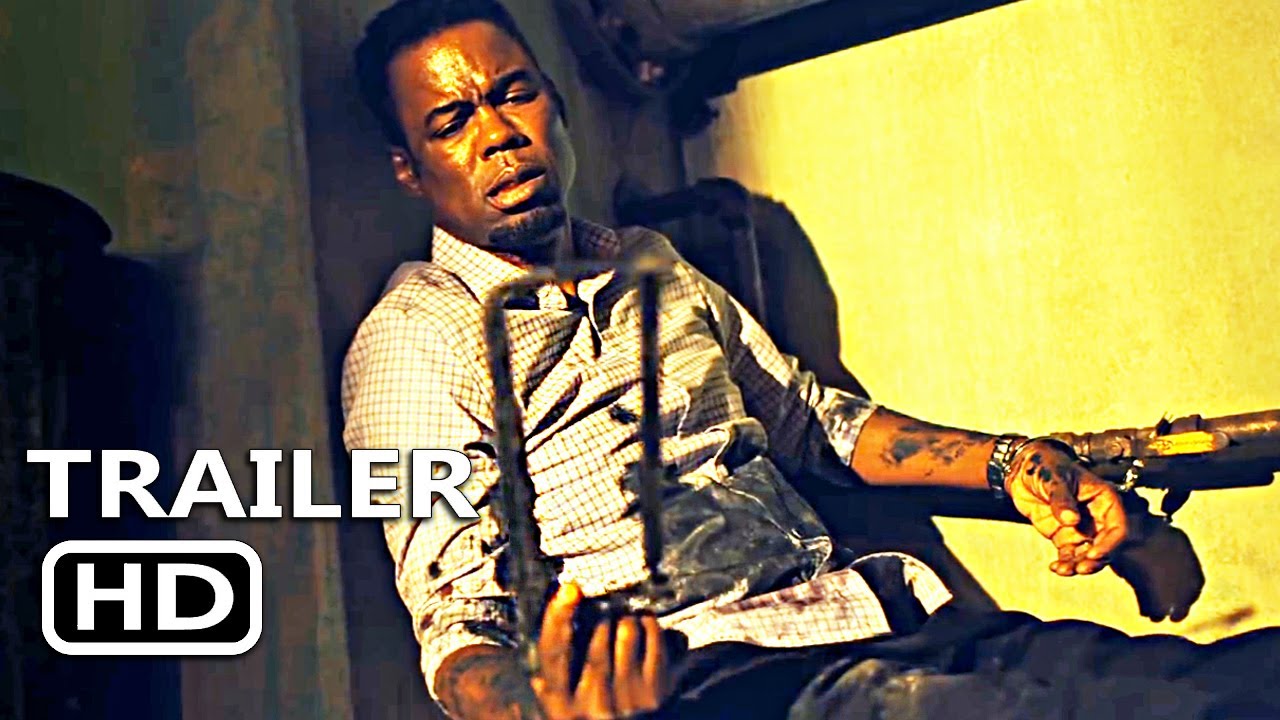 I’m not gonna lie, I’m a complete sucker for the Saw movies – yeah, they steadily went downhill after the great first entry, but you know what you’re gonna get with them and if you accept that then you’re gonna have a good time – so I was pretty stoked to hear that the franchise was coming back, even if it was someone as leftfield as Chris Rock at the helm.

I wasn’t really sure what Chris Rock was going to bring to ‘Saw’ with his idea – apparently the new movie is his brainchild completely – but this first trailer has really got me hyped.  I’ll just let you dive right in because to be honest the best thing about it is that it doesn’t come across as a traditional ‘Saw’ movie at all really:

Whoa. Love the way that they don’t even really refer to Jigsaw or ‘Saw’ at all during the movie, except for the last scene and are kinda more trying to make it look like ‘Seven’ or something with the buddy dynamic between the two cops at the start. Really does look like it’s going to be a new beginning.

You gotta think that this is going to be a serious movie with both Chris Rock and Samuel L. Jackson showing up in it as well, so yeah I reckon this is going to be surprisingly good when it drops and hopefully a completely sick reboot of the series too. Only gotta wait until May 15th as well. Result.

For more of the same, here’s the top 11 horrific death traps from the Saw franchise. Get to know.