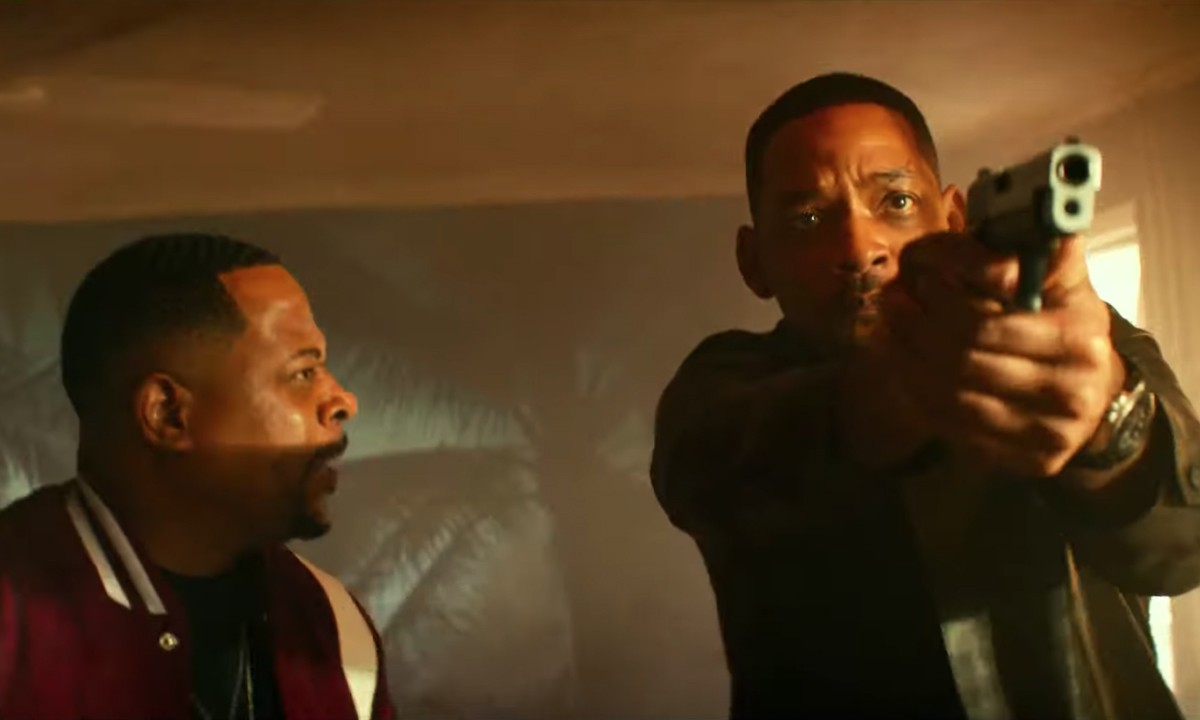 We’ve been talking about a sequel to the Will Smith and Martin Lawrence classic movie series Bad Boys for about 25 years now to the point that many of us thought that it would never ever happen, but today’s the day when we’re finally getting a glimpse of what Mike and Marcus have been up to all this time.

Bad Boys For Life is getting released on the 17th January 2020 and the first trailer has just dropped below and it looks like the pair haven’t really missed a beat since we last met them. There’s bromance, guns, cars, shades, armies of bad guys, angry police chiefs, partying, one liners, explosions and a machine gun that’s attached to a motorbike. Oh and Hieneken of course, because we all know that Bad Boys love drinking Heineken right?

And of course there’s that theme song – whatcha gonna do?

I mean that just looks really stupid right? Really fucking stupid, but I guess that’s why we’re gonna go in to watch it and laugh and whoop all the way through it about how dumb it is that Mike Lowrey literally never gets hit and still manages to clear out about a hundred bad guys with one shot in every single scene. That’s what we want right?

Also sick product placement from Heineken to get prominently featured in the trailer as well. You know that probably funded the whole movie! Not sure about the new song that’s playing through the trailer though – stick to the original guys.

For more of the same, check out the plot details for the movie. Obviously it sounds ridiculous.