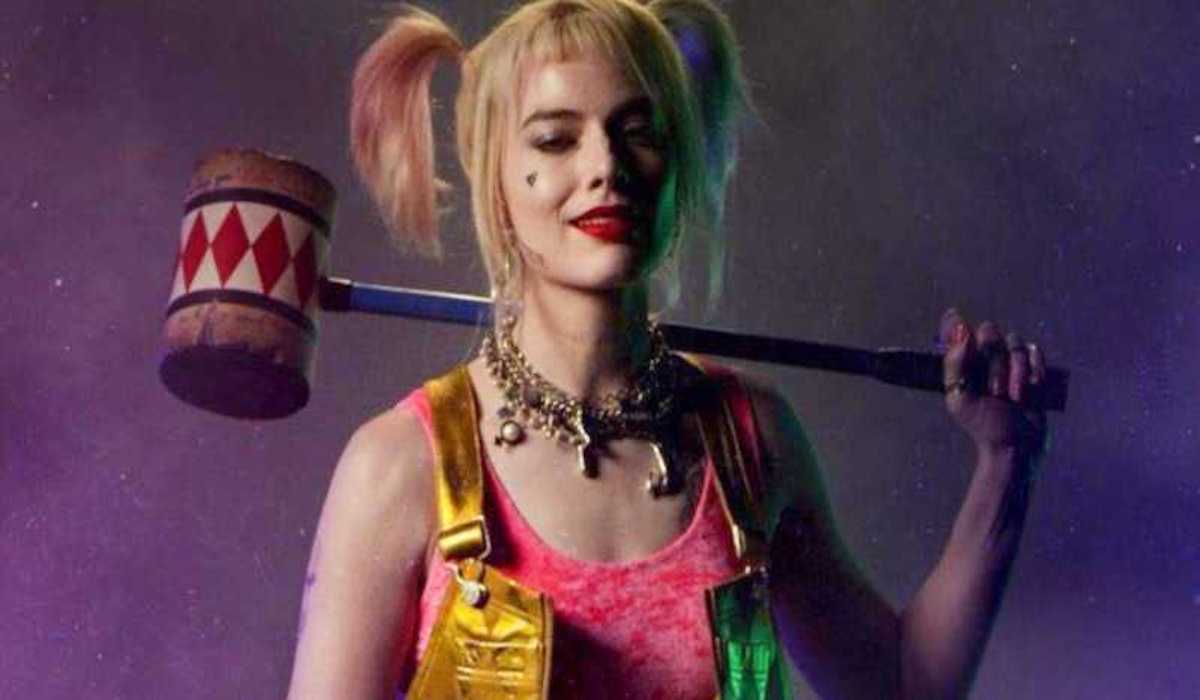 It’s pretty much universally recognised that Suicide Squad was an absolute shit show, but one good thing that might have come out of it was Margot Robbie’s performance as Harley Quinn, which was so good that she got her own spinoff movie and people are actually excited to see it.

The film is called ‘Birds Of Prey’ and features Harley teaming up with a whole bunch of other DC minor league stars to wreak havoc over Gotham. The trailer is playing before IT: Chapter 2 this weekend and that’s why the trailer looks like it does – I won’t spoil it for you so you can check it out yourself:

As for the movie itself, I mean it looks like it might be OK and it was nice to see Mary Elizabeth Winstead as Huntress, Jurnee Smollett-Bell as Black Canary, Chris Messina as Victor Zsasz, Ewan McGregor as Black Mask, and Elle Jay Basco as Cassandra Cain in it briefly, but given what a shit show Suicide Squad was you have gotta kinda worry about this. This view is further espoused by the fact that the cast have been called in for major reshoots and it’s out in less than six months. Could very easily be another train wreck, but here’s hoping they’ve learned from their mistakes.

For more of the same, check out this Joker and Harley Quinn fan film that’s way better than Suicide Squad. No joke.