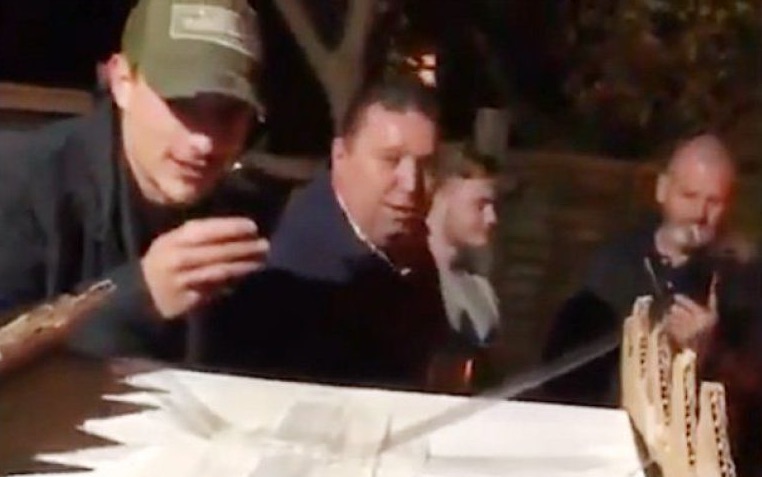 You probably saw yesterday on social media or just the plain old regular media that some people had burned an effigy of Grenfell Tower to celebrate Bonfire Night and that people were absolutely sickened by it, mainly largely due t the fact that everyone involved was laughing about it an dropping in comments like ‘that’s what happens when you don’t pay your rent’ and ‘jump out the window’. To say it was in remarkably bad taste would be an understatement.

The footage quickly went viral due to how grim and despicable it was and there was a large fervour for those responsible to be held accountable for their actions which has led five men to hand themselves in at a South London police station today. It’s understood that they’ve all been arrested on suspicion of a public order offence.

Currently two of them have been named as 19 year old Bobbi Connell and his father Clifford, along with 49 year old Mark Russell and Paul Busetti. There’s a couple of pictures of them knocking around the internet (you can see them below in the order I mentioned them) so if you ever see them in the street you can turn your nose up at them or spit at them whatever. 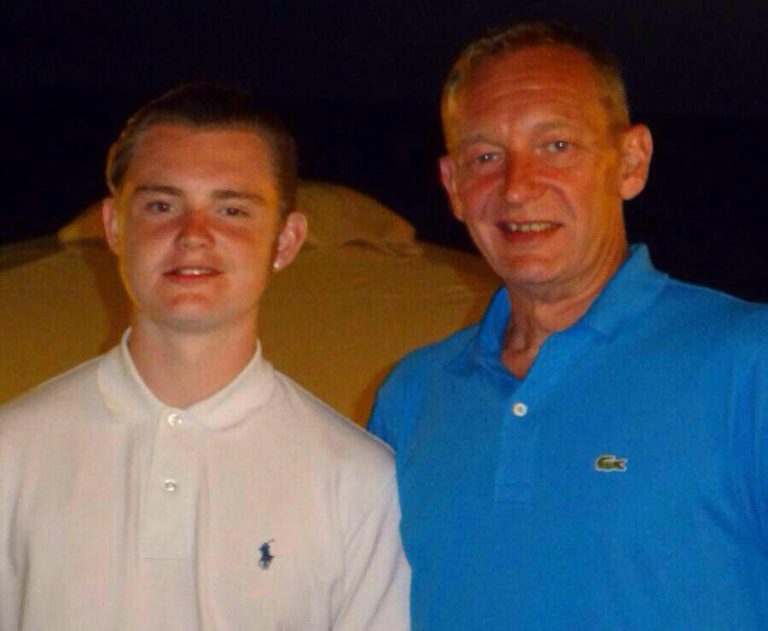 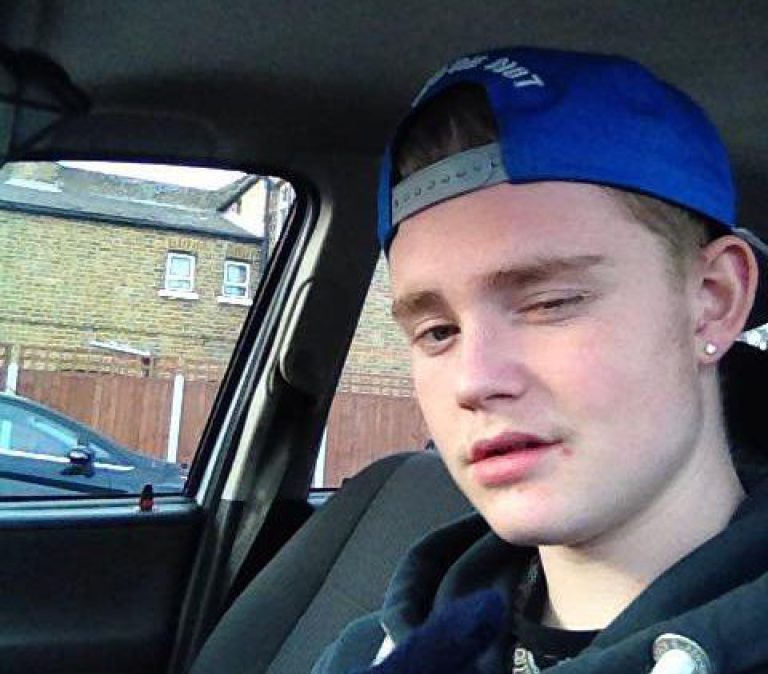 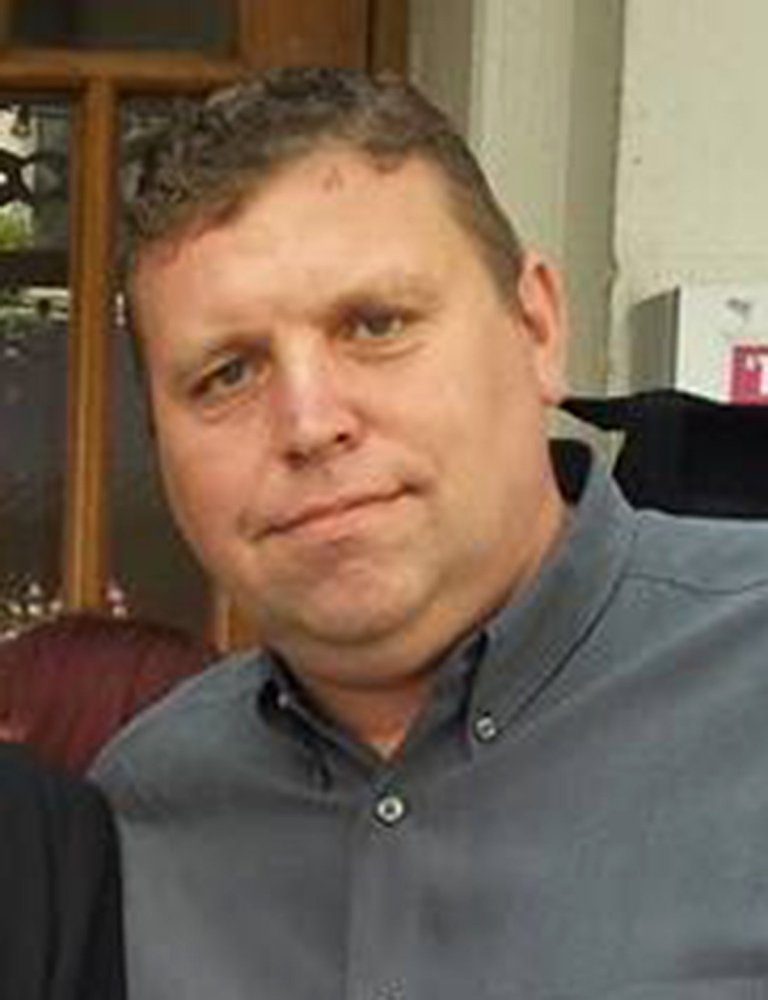 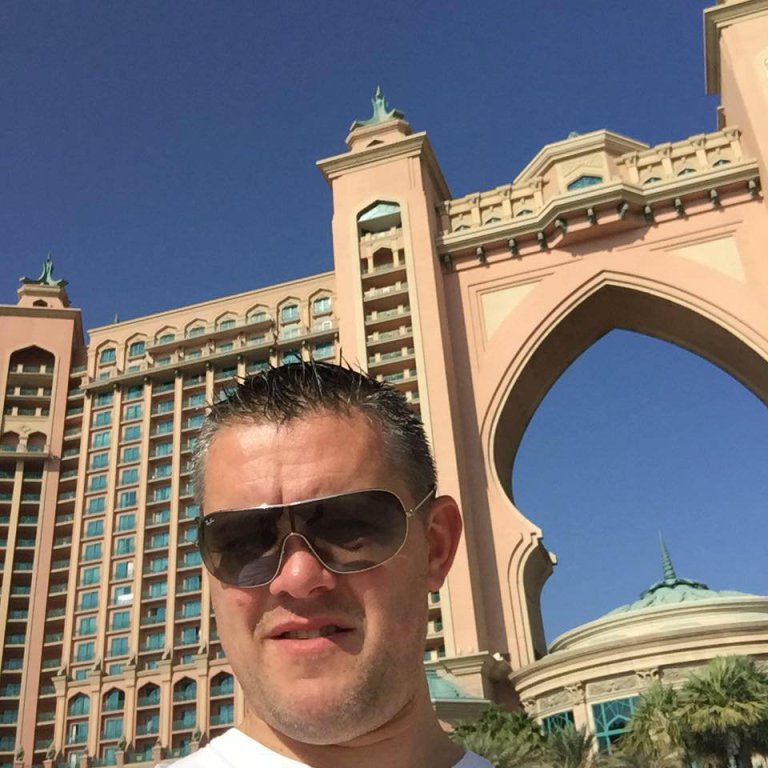 No news as to what they’ll be charged with or when, but it seems safe to say that even now their lives have probably been screwed up beyond repair. I mean they probably have some friends that think all this stuff is funny and won’t be that off about it, but the vast majority of the country are gonna know who they are and think they’re dickheads now aren’t they? Shouldn’t do stuff like make fun of people that tragically died in an awful inferno though then should you?